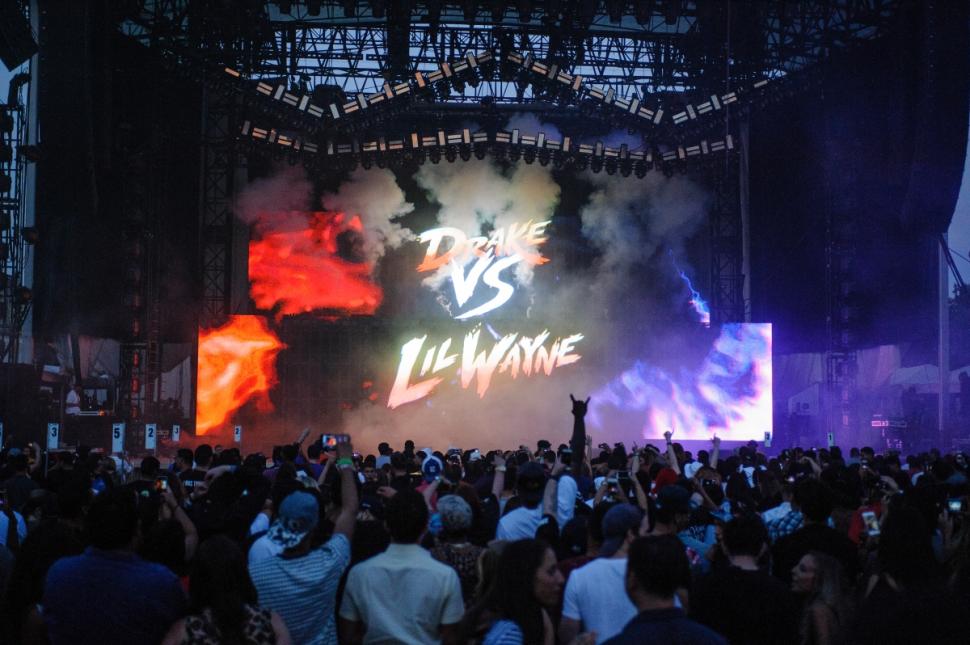 After being at MetLife Stadium this past week for Eminem & Rihanna I had to head up the block in my home of Queens to check out this Drake Vs. Lil Wayne concert that was taking place at Forest Hills Stadium. Quick history tip: Forest Hills Stadium(bka West Side Tennis Club) was home of the US Open where it hosted 60+ times back in the day. It has also hosted a music festival back in the late 60s with artists such as Jimi Hendrix,Barbara Streisand, The Beatles and the list goes on. But yeah enough about all that and what you wanted to know about which is Drake Vs. Lil Wayne. 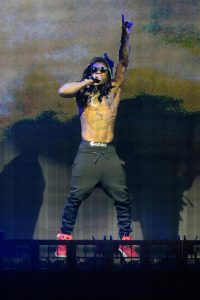 Setup with a theme pulled straight out of Capcom’s Street Fighter, Drake and Lil Wayne were set to go toe to toe and “battle” each other to see who’s the best rapper alive at the end of the night. Fans were able to choose who would go first based on a downloadable iOS/Android app that’s been associated with the concerts. Lil Wayne would come out first and tear through some of his older tracks. Drake would then come out and laugh it off and go next.

This was pretty much the theme of the night. Lil Wayne would state how “his career is longer” than Drake would come back with “my sh*t is better though”. They would occasionally take stabs at each other and the camera would pan to the other watching during performing and they would either have a look of boredom or disgust. It was rather entertaining and kept the crowd interested.

Drake performed such hits as “Started from the Bottom”, “The Motto”, “Worst Behavior” and “Hold On, We’re Going Home” which Lil Wayne actually joked on saying “I seen some dudes with their eyes closed singing in the crowd to this”.

Lil Wayne of course has a huge catalog and rapped tracks such as “Rich as F**k”, “Drop the World”, “A Milli”, and one of his biggest tracks to date “Lollipop”. 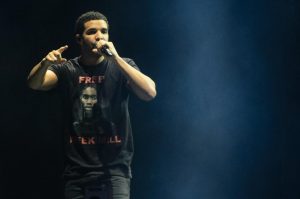 of the edgier grittier lyrics going each other. Of course at the end of the night it could only be one winner. The audience “picked” Drake which I imagine they determined by crowd reaction(and not the app) because that audience was much louder for him during the night.

Overall it was a great show with two of the hottest rappers in the game, audio was good for the night and the lightning and stage props were on par. If you can get a chance to see these two perform LIVE in your area definitely do so as it was quite enjoyable.