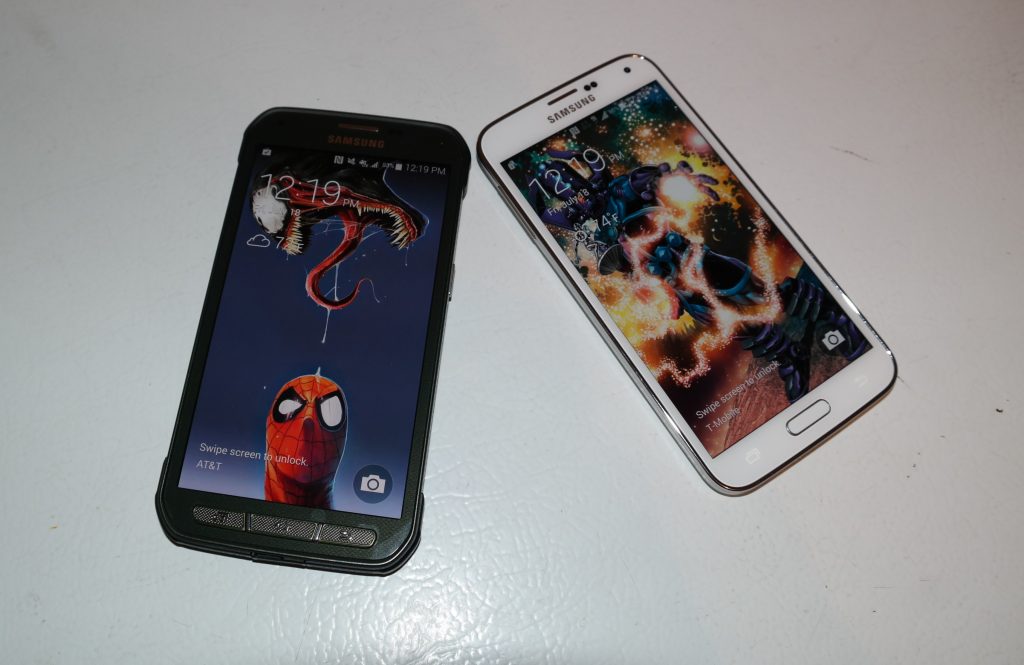 I thought the Samsung Galaxy S4 Active last year was a nice build of phone only disappointed with the fact it specs were slightly dumbed down to make the Galaxy S4 look superior. This year Samsung has taken a different approach and make the Samsung Galaxy S5 Active on par with the Samsung Galaxy S5 in just about every way imaginable. Now it comes down to if you have both in front of you which will decide to grab? Lets pit the two against each other and see which deserves the title of “King of the S5s”.. Well until another model comes out.. 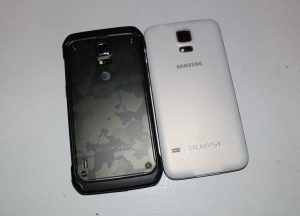 You don’t really see how similar and different the S5 and S5 Active are until you put them together side by side. They both have 5.1″ SUPER AMOLED displays and give you 432ppi for identical viewing. The S5 Active is slightly thicker thanks to the cornered bumpers that the phone has to give it the “rugged” look. While they are both light you can feel the difference hand in hand. Also the S5 has that textured dimple back cover while the S5 Active has a smooth slicked back. Just about everything is positioned the same with the power button,volume toggle, IR blaster, and headphones in the same positions. On the S5 Active though you get a small addition which is the “Active Key”. Its used to start-up Activity Zone and the camera. You can even later change it to whatever you want it to do.

Everything Else Remains the Same 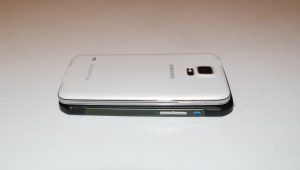 Nothing else really has changed between the Samsung Galaxy S5 and Galaxy S5 Active other than the build quality and a few hardware button changes. Specs are still identical with them having a Qualcomm Snapdragon 801 Processor, 2GB RAM, 16GB Storage(expandable to 128GB w/ microSD), 16MP camera, and 2800mAh battery. The battery does seem to last slightly longer for me on the S5 Active though. Unfortunately you can’t set the S5 Active up for wireless charging capabilities either as there isn’t any connectors near the battery for it. Android 4.4.2 aka Kit Kat runs as software on each with 4.4.3 looking to be on the horizon for the S5.

Beauty or the Beast?

When it comes down to it, it really boils down to if you want the rugged exterior of the Galaxy S5 Active or the sleek design of the Galaxy S5. Specs are almost actually the same on each device. While the S5 Active doesn’t have the Fingerprint Scanner or the USB 3.0 port, it does have an Active Key. Also are you more accustomed to the one button on the S5 or the three buttons on the S5 Active which can be used in underwater scenarios better than the S5.