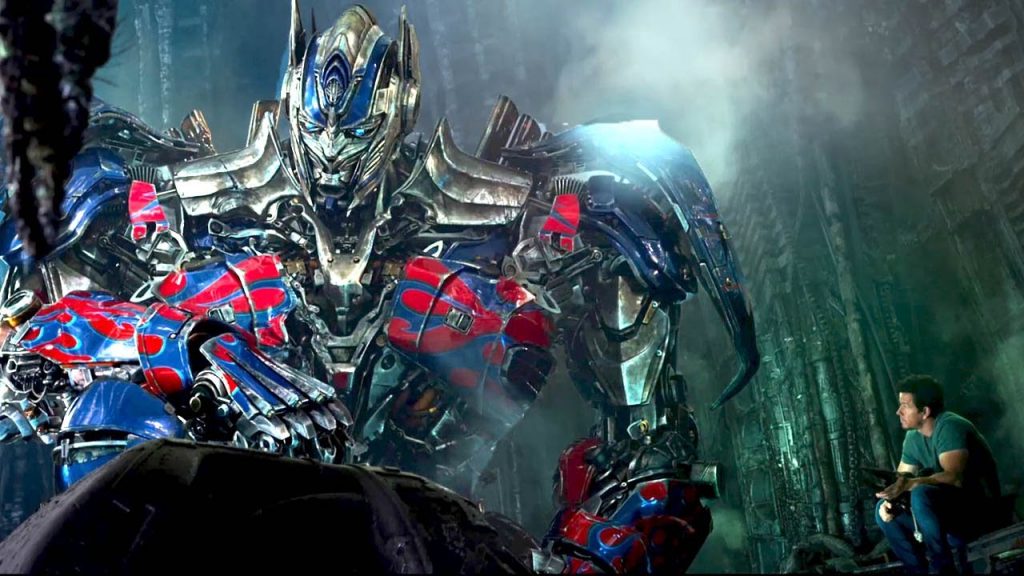 Transformers 4 comes out this Friday and it goes without saying that there will be a lot of excited people waiting to check it out either that opening weekend or even catching a midnight showing of it. I had that chance to check out a midnight show of it last night and now that I got a couple hours of sleep (literally just a couple hours), I’m ready to break down my quick thoughts on it.

WARNING: right now, this has spoilers, so if you don’t want to know some points leave now. We’ll have a spoiler free review later on, so check out that one if you want to be on the safe side. So let’s jump into this, I’ll start with the love.

1 – Hands down seeing the Dinobots in action finally is great, I couldn’t wait for this!
2 – Optimus Prime’s new robot mode look is bad ass, loved it!
3 – We got to see Galvatron in the movie.
4 – The comedy pieces in the movie were hilarious, I was dying laughing at some parts.
5 – Lockdown was kind of bad ass to watch on screen.

And now this might be some of your reasons why you would hate Transformers 4, at least these were mine. 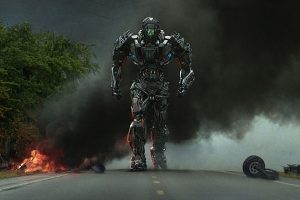 1 – They gave us Galvatron in such a stupid way, and no freaking Unicron!
2 – No funny banter from the Dinobots, I mean coming on no funny dialog from Grimlock at least!
3 – At this point they should of kept Sam Witwicky. I’m sure he is better than Mark Walberg’s character.
4 – The movie was entirely wayyyy too long than it needed to be, not for what was being shown.
5 – Yet again it seems like the story consists of keeping the bad guys away from some alien artifact that can destroy the world and kill lives. So yet again the transformers play body guard to the humans who always seem to be the ones in charge of transporting/hiding it.

In the end this is a Michael Bay movie. There are big fight scenes, explosives, and 100 things happening at once. I was okay with the movie, though I do think it was too long. Would I watch it again if I had the chance? Probably not, once is enough. But maybe you thoughts will be different. Be sure to let us know once you check it out! And keep an eye out for our spoiler free review.