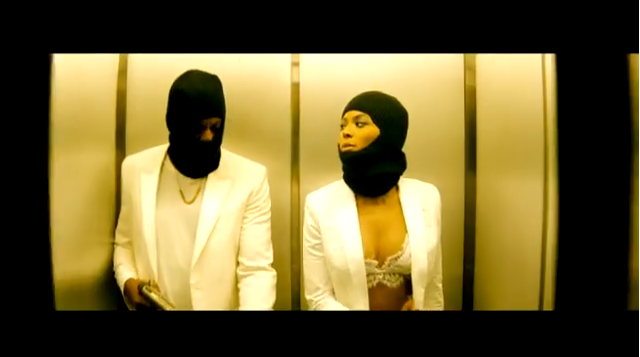 To promote their upcoming On The Run tour kicking off this summer Jay-Z and Beyoncé released an action packed star studded trailer, “Run”. The Melina Matsoukas directed trailer picks up where “’03 Bonnie & Clyde” leaves off and showing that over the years they seem to have made some friends, a few enemies and a lot of money and features cameos from: Sean Penn, Don Cheadle, Guillermo Díaz, Emmy Rossum, Jake Gyllenhaal, Blake Lively, Rashida Jones and Kidada Jones.

As with any good trailer the music sets the tone and set the tone it does featuring the song “On The Run” available on Jay-Z’s latest album, Magna Carter Holy Grail. You’ll also hear a snippet of “F*ckwithmeyouknowigotit” featuring Rick Ross, available on the aforementioned album – they even take it back to 2003 with “Justify My Thug” off of Jay-Z’s The Back Album.

Check out the video below and tell us what you think:

I think this trailer is doper than any video they could have made for “On The Run”. While watching you’re sure this is a trailer for an upcoming epic movie until you get to the end and it says… COMING NEVER.