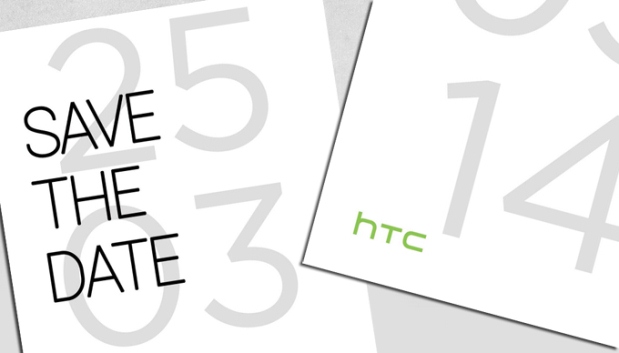 HTC in my opinion is really trying to step their game up. After the launch of the HTC One M8 (and thank god they went with that name instead of the All New HTC One!), it is clear that HTC is locked and loaded to try to claim that top spot. Now while you definitely hear about how good the M8 looks and how well it work, I wanted to talk about what has changed between the launch of the M8 yesterday and the M7 (the first HTC One) last year. 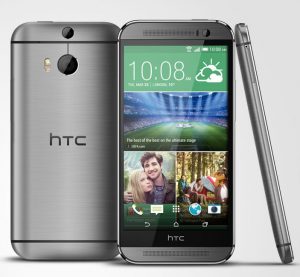 When the first HTC One launched last year March, it definitely didn’t have the love and fanfare HTC might be getting now. The HTC One was and still is a great smartphone. Hell it won best smartphone at Mobile World Congress and a design award as well. Then there was the reviews from tech journalists, bloggers, and the like. All the reviews and opinions said this was a great phone. But despite all of this, HTC didn’t come out on top and public opinion and desire swayed towards Samsung offering. And let’s not forget the support by carriers and 3rd party accessory makers. The HTC One M7 didn’t have the love of the accessory makers. They were too busy making cases and items for the Samsung Galaxy S4. Yes the M7 had some cases, but they came out slowly. If you picked up your HTC One M7 on day one, you still had to wait for the good cases and items to come out. The HTC One just didn’t get that kind of love back then. 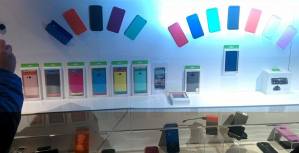 Fast forward to March 25 and HTC has done something it has never done before. Not only did the HTC One M8 launch with all the major carrier support in tow, but also with a bunch of accessory makers on board. So far I seen big ones like Speck Products, Otterbox, and Incipio with cases for the M8 at launch, and I’m sure more will start coming in. On the carrier side, Verizon who was late to the game on the M7, was first to have it in store on launch day at 1pm. AT&T and Sprint had online orders as well on launch day, with only T-Mobile stating it arrives on April 11th. This was by first the quickest roll out I’ve seen for a HTC device. I say good for them, keep it going. The HTC One M8 is an excellent device, it should get lots of love! Kudos HTC!

Check out the Review of the new HTC One M8 Here

Review of the HTC One(M7) is available HERE