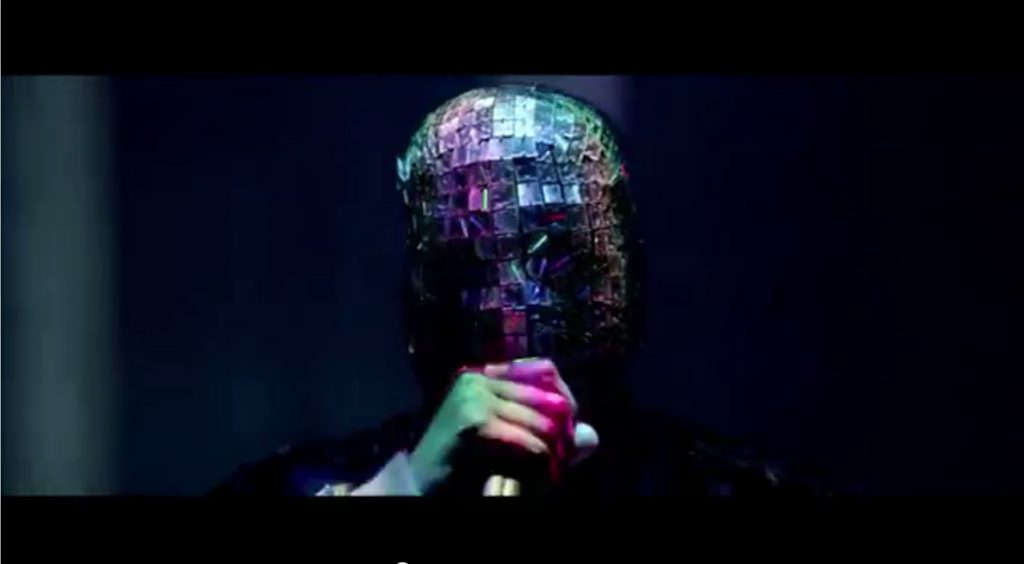 Over a million copies sold and tours all across the U.S. later, Kanye West is bringing his crazy visualized concert to theaters. From the looks of the trailer there is all sorts of randomness going on including various clips from his concerts. Hype Williams looked to be on the helm to directing this concert film and that’s all that we have at this point.

Personally I been to the last show at Madison Square Garden back in last November and I originally went to see A Tribe Called Quest last LIVE performance. Before his set even came on, I knew it would be pretty crazy, but in the end was highly entertaining. Everything from the theatrics to the playlist of songs he went through which was just about the whole “Yeezus” album all the way back to “The College Dropout” era.

In the back of my mind, I was saying it be cool if they made a movie for his concert because it’s unless any other rap concert or any concert in general you may go to for a while. While I don’t think I’ll be running to theaters to go check it out as I been to it LIVE already, I’ll definitely pick up the bluray when it drops sometime afterwards. If you havent experienced the show though, the “Yeezus” movie might be something to fill the gap.

Will you run out to catch it in theaters or see if you can still catch a LIVE show elsewhere?