So I know that I’m a bit late with the Nokia Lumia 1020. I admit that the phone didn’t intrigue me at first. In case you don’t know why already, it’s for a couple of reasons. the Lumia 1020 is a Windows Phone 8 device, and in case you didn’t know I was not a fan of the operating system. 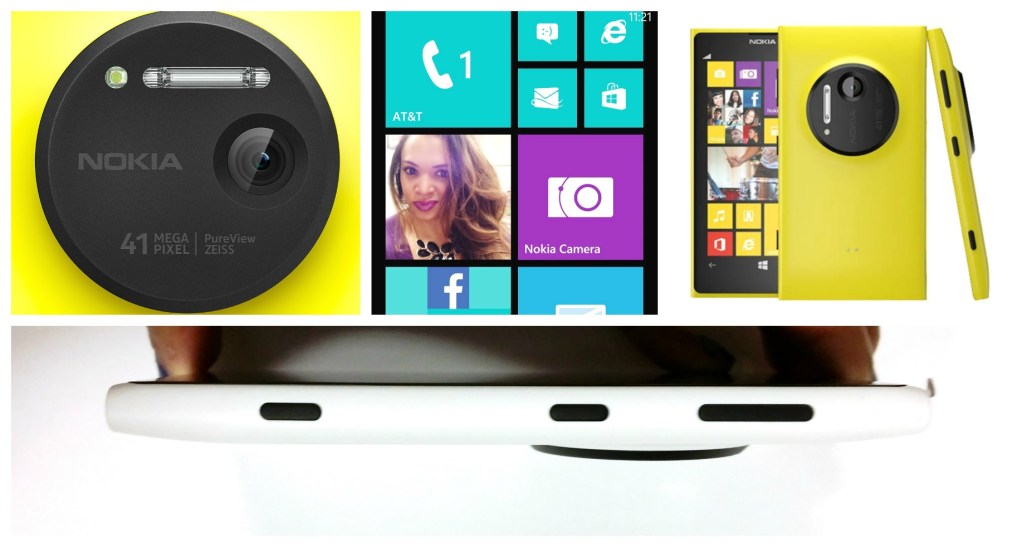 When you first look at the phone, you can tell it’s part of the Nokia Lumia family. That’s if you’re familiar with previous versions of the Nokia Lumias. The phone has a rigid rectangular shape. For a phone that carries a 41 megapixel camera, you automatically expect some bulk. I don’t think it’s bulky at all (the phone overall at least). The phone isn’t much larger or wider than other phones out there. The AMOLED display is 4.5 inches. The bezzles aren’t super thin, but just right. Right below the screen you have three capacitive touch buttons (back, windows / home button, search). On the top right of the screen you have the front-facing camera. 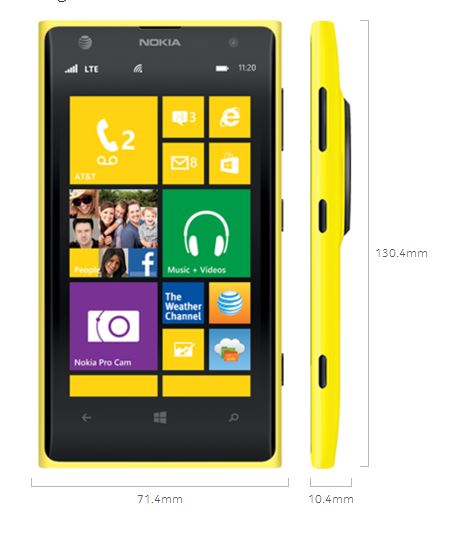 As for the layout of the phone, on the right side you have your up/down volume rocker, your power / standby button and your camera buton. There’s nothing on the left border. The top border has the SIM card slot and the 3.5 mm headphone jack. The bottom has the micro-USB charging port.

The back of the phone houses the ginormous rear camera. The camers housing sticks out about half an inch from the Lumia 1020’s body. The Lumia 1020 is a sealed device. You can’t remove the battery and there is no expandable storage. Your storage options are 32 GB and 62 GB.

Your color options are black, white, or yellow. The body has a matte finish, so there won’t be any fingerprints on this phone (as opposed to other glossy phones). While it’s nice not to see fingerprints, there was little to no grip for the phone. But you already know that I slapped a case on this phone quickly.

Experience with the Lumia 1020 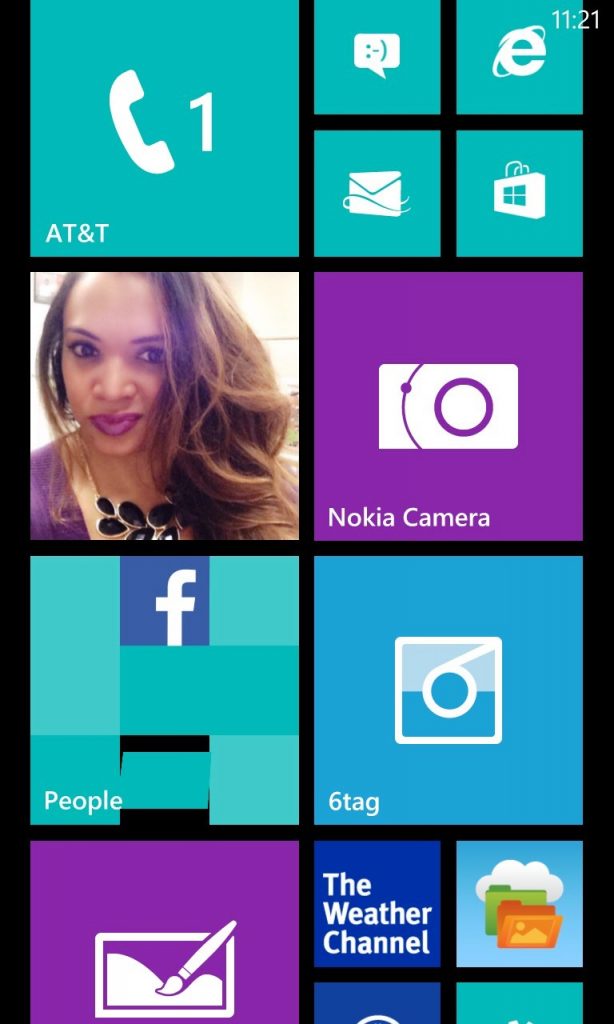 If you’ve read my reviews before you already know that I know little to nothing about photography. I was hoping with the Nokia 1020, I can capture better images and get a better gallery overall from a smartphone.

I also wanted to get used to something different than app icons. I’ve always liked the idea of Live Tiles, but with no apps it wasn’t as fun before.

The main apps I use are Facebook, Twitter, Instagram, Spotify, Google Music, SMS apps, Email, Foursquare and Google Hangouts. I was doing pretty well until the Google Hangouts and Google Music. But most other apps were easy. If you rely heavily on Google services, you won’t have fun with this.

Thankfully Spotify worked well for me and I wasn’t without a streaming service. I won’t knock an entire OS for lack of apps especially when they don’t have the support. I must say that Windows Phone 8 was very impressive.

AT&T Service was good on this phone. It’s rare for me to have issues with AT&T in New York City.

You can check out AT&T’s coverage map HERE

You can check out AT&T’s plans HERE

Overall Windows 8 has come a long way in the past year (or whatever amount of time since I’ve used a Windows phone). While the Windows Store doesn’t have as many apps as let’s say the Apple App Store and the Google Play Store, they have covered their tracks with ost of the necessary apps.

In 2013, Nokia went on a campaign to bring Instagram  to Windows. I’m not sure if it was an official campaign or just by fans of Windows phone (#ToInstaWithLove), but finally in late 2013 the Instagram app came to Windows phone. It doesn’t have all the features yet, but at least it is there. I believe that’s one of the reasons the Windows phone operating system was doing poorly. It wasn’t lack of apps, just lack of popular apps. 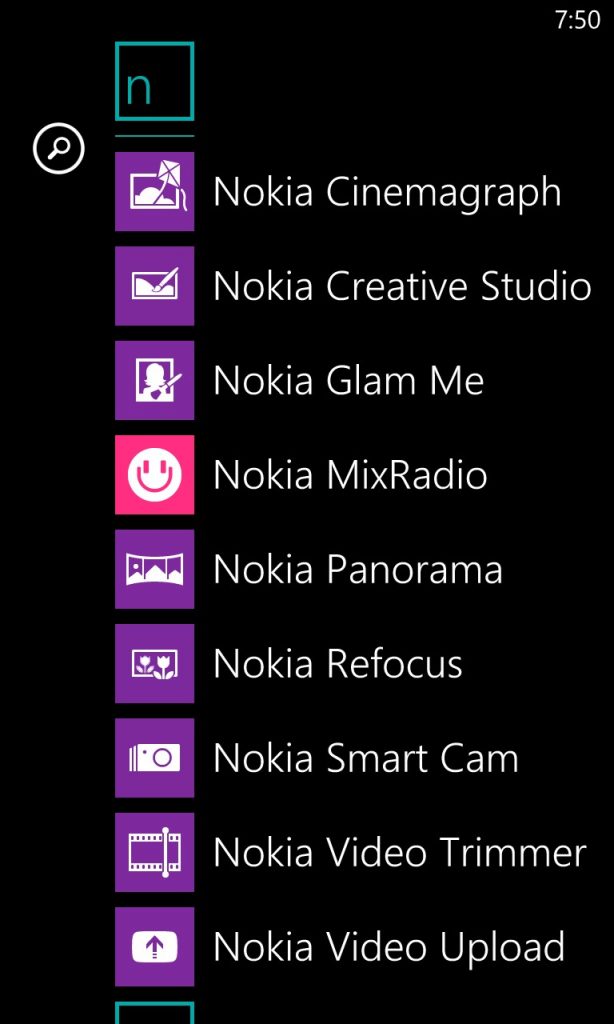 The Lumia 1020 came with quite a few apps. The most noticeable ones were Nokia Pro Cam, Nokia Smart Cam and Nokia Music. I do wish the Windows Store had more collage creating apps for Instagram. The phone moved swiftly from app to app, window to window. I love Qualcomm Snapdragon processors. Even though it’s dual-core I didn’t experience lag.

Typing was a little difficult for me, not because of slow response, or lag, just the shape of the keys. They were narrower than what I’m used to. I kept pressing the letter to the left of the key intended. It took me a bit, but I got used to it.

Using the camera was a little harder than other smartphone cameras. Nokia wants to satisfy all levels of photography when it comes to the Lumia 1020. There is the regular camera app and the Nokia Camera app. The phone takes pictures with the Nokia Camera app which has some advanced settings for those familiar with them (which means I didn’t touch those settings). 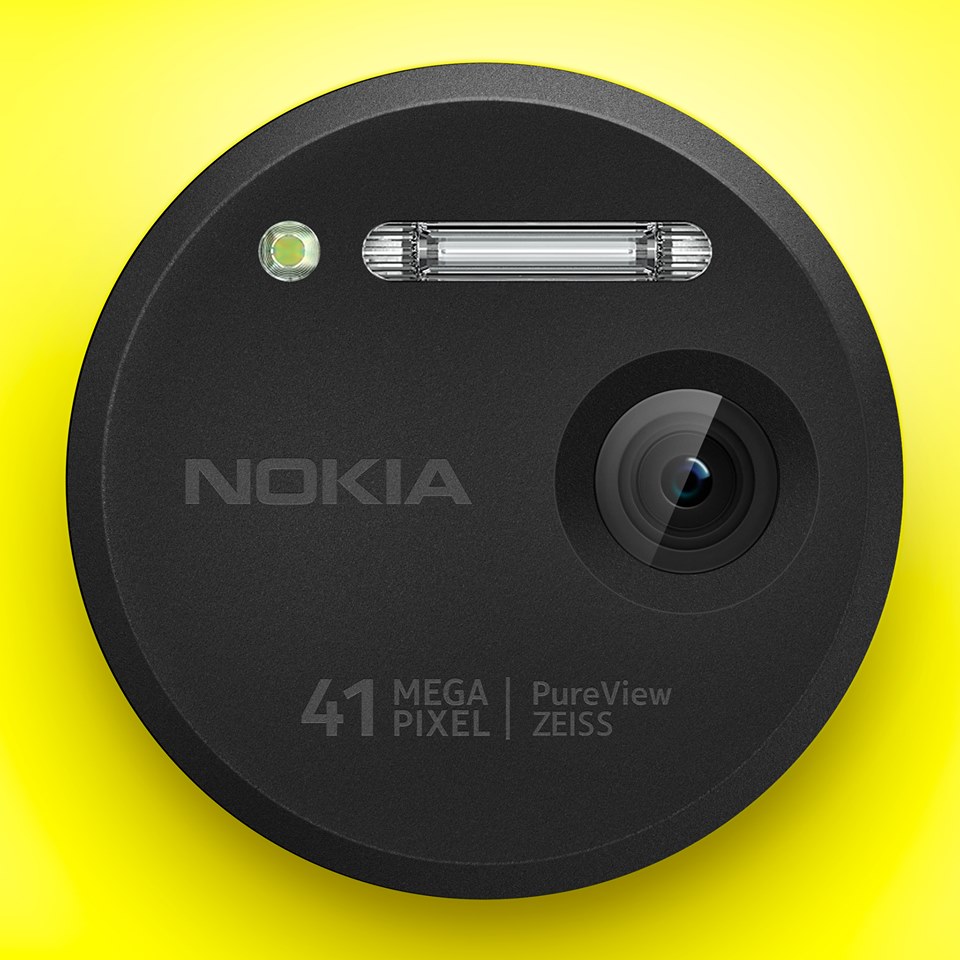 After doing some research it seems that a major factor is “Lossless zoom”. What they  mean by this, is the ability to zoom in without losing picture quality. It does something called pixel oversampling where it takes data from multiple pixels to create a “superpixel”. With this superpixel, it helps with the image noise. Since it’s really taking a 34 or 38 megapixel, because of the pixel oversampling you can zoom in until it’s really a 5 megapixel picture, which is still good in that case.

I did like the colors of the pictures I took. Sometimes it looked over-saturated, but when shared, it didn’t have so much. Unfortunately, this phone isn’t the best selfie phone. The pics taken with the front-facing camera come out muddy and often times blurry. 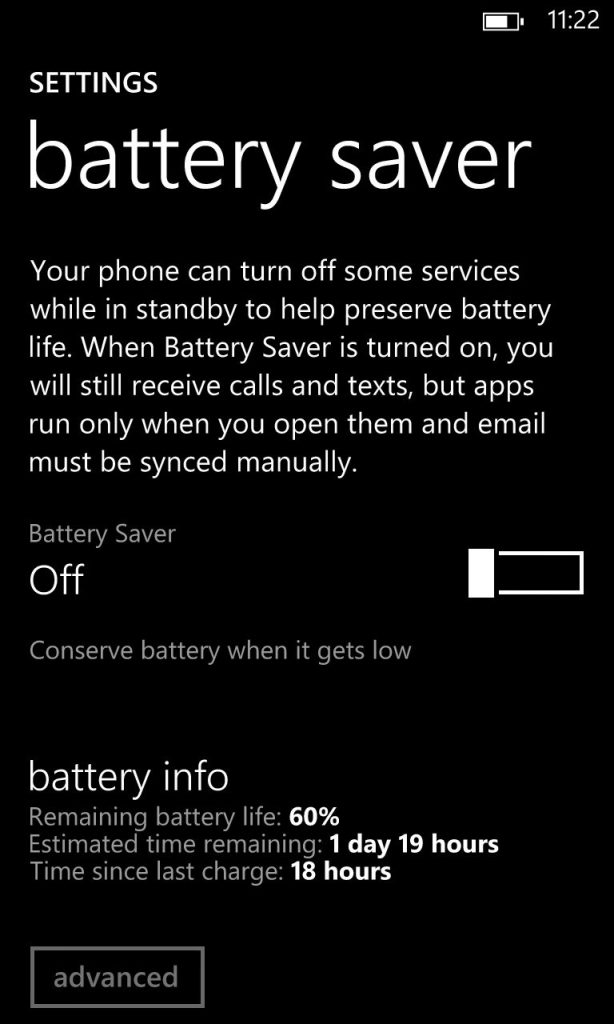 If you’re looking to go a full day on the Lumia 1020 without a charge, you might barely make it through. The 2,000 mAh battery on this phone will make it most days, but if you go crazy snapping pics prepare to pull out your battery pack (you should have one by now!). The battery was good to me during my use.

Conclusion: Can the Nokia Lumia 1020 Make Just Because of the 41 Megapixel Camera?

It’s obvious that the 41 megapixel camera is the main selling point of the Lumia 1020. But is that enough to carry it over and bring it to the popular table with superstars such as the Galaxy S 4 and HTC One. I’d say yes!

The Nokia Lumia 1020 is the first Windows Phone that in a long time has consumers asking questions. I get many questions regarding what phones people should upgrade to and this is the first time many are bringing up the Lumia 1020. You won’t confuse the 1020 for another phone due to the design and bold color. Especially when you see the camera housing, it will have others asking if it’s a phone or camera (that’s the question I mostly received). 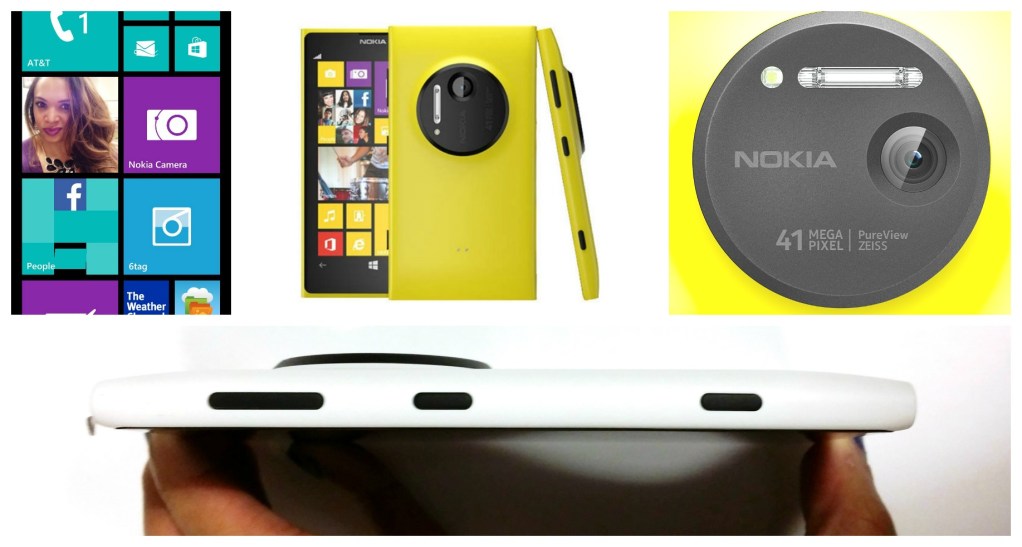 I am glad to say that software-wise, Windows Phone didn’t go through any hiccups and response was smooth and simple. Hopefully it’s not too late for them, because I enjoyed using the device. I have been a fan of Live Tiles for a while. It’s Windows versions of widgets, and I need widgets in my life.

If you’re all about snapping the pics and editing them, I recommend the Lumia 1020 as your smartphone camera (alongside your professional camera of course). If you need more than just main apps and Google services, Windows Phone 8 isn’t ready for you yet. I think if you use basic apps, and love taking pictures to share on social media, you will enjoy using apps such as Nokia Cinemagraph and Nokia Glam Me Lens to polish your pics and post to your community.

Like I stated earlier, Windows Phone 8 is not laggy or ugly to look at. Now would be the time to introduce someone to this OS. The Nokia Lumia 1020 is now $99 and up. You can check pricing and availability for the Lumia 1020 HERE