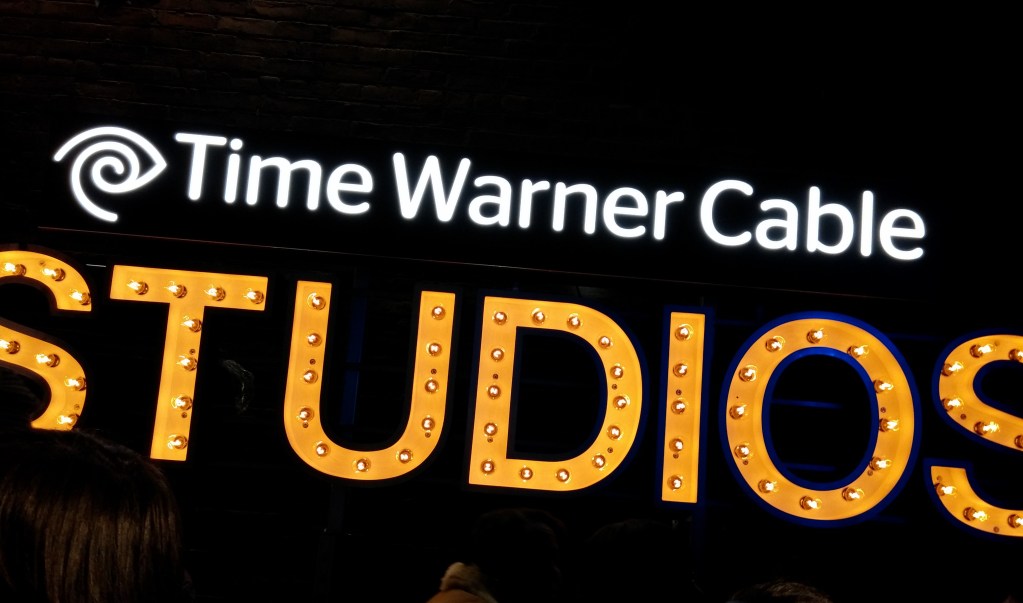 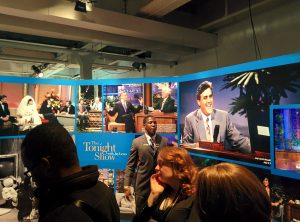 If you haven’t seen over the past few weeks Time Warner Cable and various other cable networks have been advertising this “TWC Studios” experience that supposed to provide you with a one in a lifetime interactive showcase with some of the most popular shows and networks around. You get to check out mock sets of shows such as ESPN’s “SportCenter”, do a virtual sit down with past, present, and future hosts of “The Tonight Show” which NBC supplied with actual NBC Studios Pages and even have some tasty sampling from the over popular “Cake Boss” from TLC. 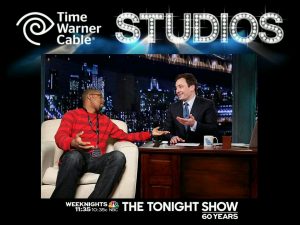 Getting access to this exclusive tour is only done by being a Time Warner Cable customer. If you are, you can head over the TWC Studios website and fill out all the information(need your account#) and reserve tickets to get into the event. If selected you would head over to their 3 floors of fun down deep near the Meatpacking District.

Before going into the TWC Studios, I didn’t realistically have high hopes for it and thought it would be lame. But it is actually pretty fun especially if you go with a bunch of your friends(which I did). Being able to get into some green screen sets and redo scenes from History Channel’s “Vikings” or feel like a King and sit in a replica throne from HBO’s “Game of Thrones” is great. 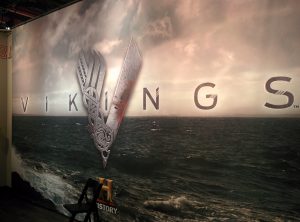 There is a lot of technology involved going throughout the tour with things used such as NFC and Social Media. When you 1st get your badge signing up you have the ability to choose Twitter, Facebook or Email. I picked Twitter not knowing how it would play out going forward. Going to take pictures on “The Tonight Show” set had my badge scanned and the picture instantly sent over to my Twitter and shared among the world in seconds. Same was done with my seating in the “Game of Thrones” set. The badges had NFC chips in them and besides this happening there are podiums you check-in with and can allow you to win prizes as well. 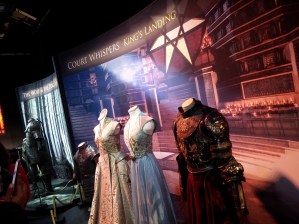 If your a TV fan or even if you aren’t its a great experience that shouldn’t be missed and should definitely check it out especially if you live in NYC, is a TWC customer and have the time to go. Best part is… its FREE!!!

TWC Studios started yesterday and set to run till Saturday so make sure to reserve tickets. If not, keep a eye on their twitter @TWC as they will announce open hours as well.