There are a lot of HOT smartphones out right now! From the Moto X to the HTC One (another of my primary devices), to phones from LG and Samsung. But honestly I’m thankful right for the new Nexus 5. I’ll be clear if I had to list my favorite phone right now it would still be my HTC One, but with the Nexus 5 I just get somethings that I’ve wanted which is hard for the other non-directly from Google phones. 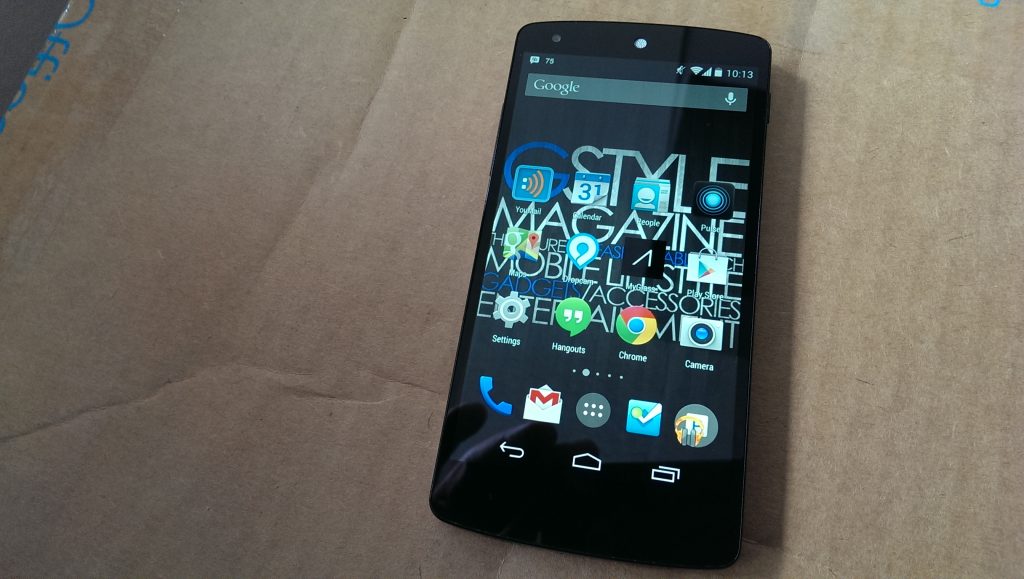 For example right now I love that the Nexus 5 will be on a phone I won’t have to wait forever for the latest Android operating system. If Android 4.5, or other were to come out tomorrow I’d be able to get it as soon as Google released. As much as I love my HTC One, I know there is a going to be a wait period in trying to get that latest version of the software. I’ll have to wait for Google to release it, HTC to create their custom version on top of it, get the carriers to approve it, and then wait to for the final release OTA. But when my Nexus 5, once Google starts up the OTA for it, I’d have it soon downloading to my device. No stalls, no unknown when will it be released for my device news, just download once it is available.

Another reason I’m thankful for the Nexus 5 is no carrier bloatware and blocking. You don’t know how much it annoys me when I get a new device that has had the carriers hands on it, and having to remove some of the crap apps they load onto. I really wish carriers would stop this. I don’t like it on my PC and most definitely do not on my phone. With the Nexus 5 it is pure stock Android. No extra nonsense, no undesirable apps I need to remove. This also goes hand in hand with no carrier block of apps I want to use. One in peculiar would be Google Wallet. When Google introduced this I just knew I was going to use it, but I had to wait until I picked up a device that has NFC. When I got the HTC One I thought yes! Google Wallet here we go, but no AT&T blocked the ability to use Google Wallet. On the Nexus 5 though, there is no blocking and I have been using Google Wallet wherever it is available. This allows me the freedom to now have to pull out my wallet to make a purchase and just tap my phone instead. 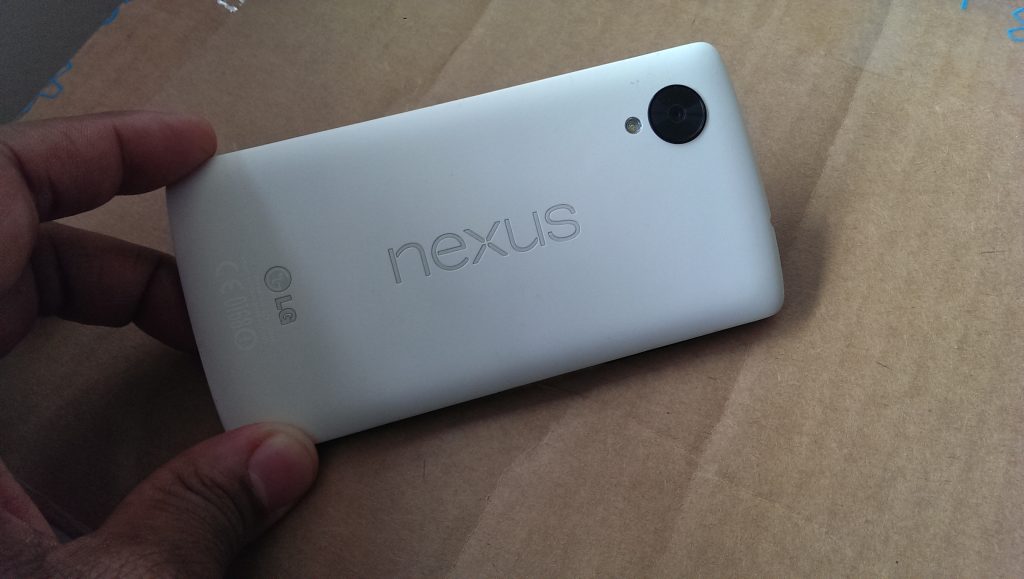 So while there are a few phones I use and may even be my favorite right now, I’m really thankful for the Nexus 5 as it has given me some freedom in a device I use to get the latest when it is available, to not have to remove crapware, and to not be blocked by the carriers!