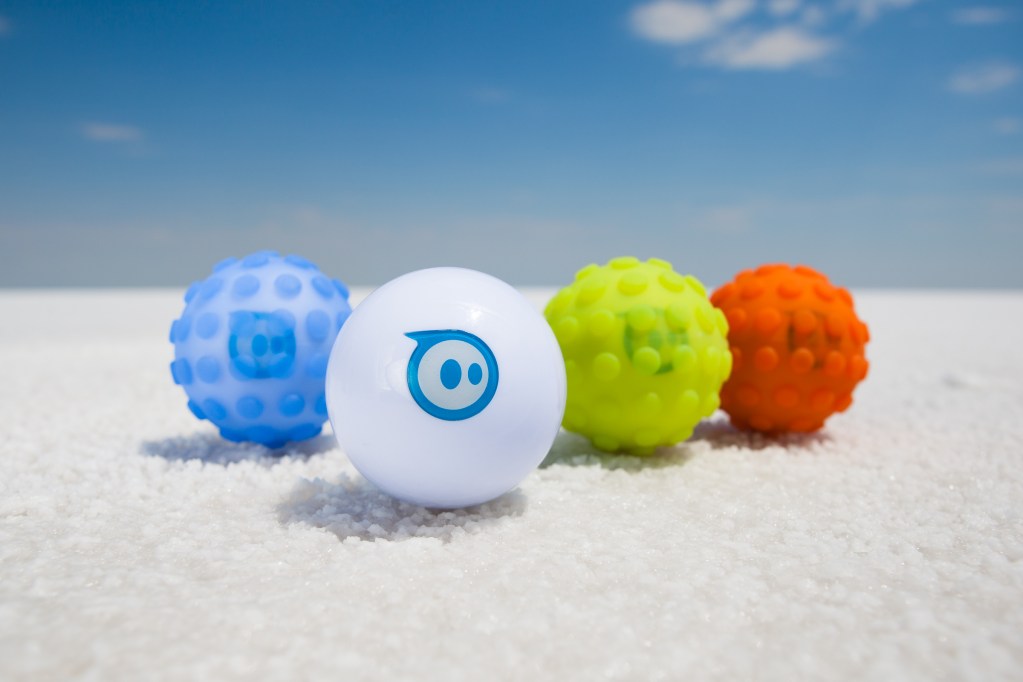 Back at CES we had some hands-on with Sphero and it was one of the most interesting gadgets I played with in a while. Now Sphero has looking to release version 2.0 which is looking to make some improvements such as it being smarter, 2x faster, and even 3x brighter. Also included is a “Nubby” cover for taking it on some rougher terrain and ramps to set up some cool obstacles. Now with over 25 apps available Sphero looks like the ultimate toy to have.

Pre-orders are available for Sphero 2.0 at 129.99 and there looks to be some cool incentives if you do it now.