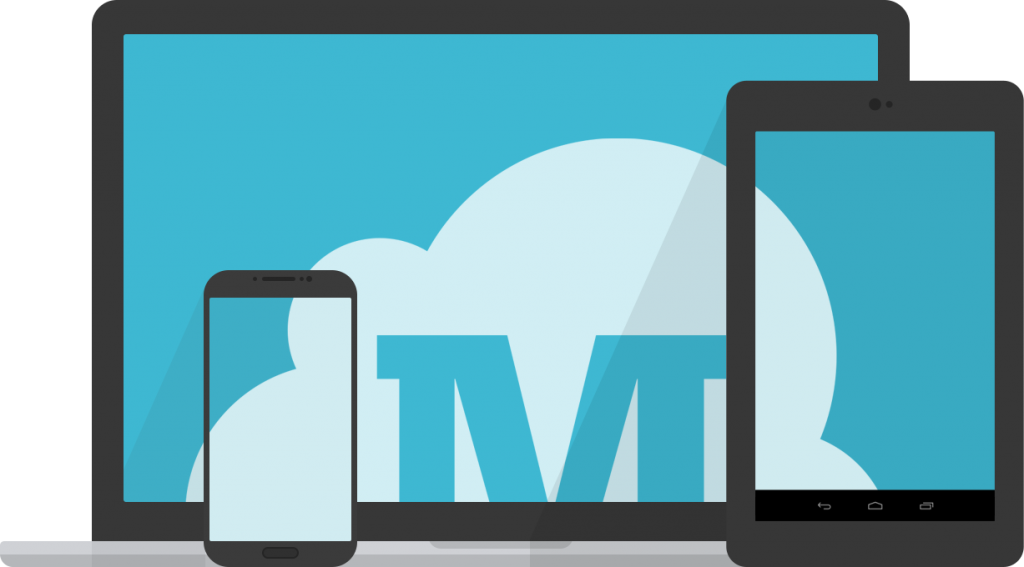 I stumbled upon MightyText one day while sitting at my desk at work. Unfortunately, I’m not always able to reach and grab my phone. While always sitting at a PC 8hrs a day I was thinking there has to be something that helps me respond to some of the text messages I get and in a real-time matter. Doing some searches helped me come across MightyText. At 1st I was a bit weary and thinking of how it would translate my information from SMS to PC and vice versa leaving a mess of information. Turns out better than I expected.

Install/Setup
Setting up MightyText wasn’t as painful an experience as I had imagined and setup took less than five minutes to get going. All you have to do is download the MightyText application to your smartphone of choice and sync it to your Gmail/number you’re going to use. Pretty easy right?
The next step is deciding which browser will be your weapon of choice. I of course decided to use Google Chrome. All that was needed was installing the Chrome extension and I was good to go.
Whenever I would like to use MightyText through Chrome I just have to click on the icon on my toolbar and it opens up the application.

Once done with the one time necessary steps you can use MightyText in one of two ways. 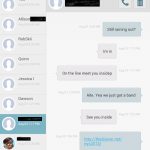 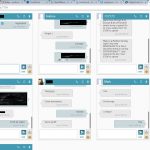 B.) Power View: If multitasking is more your game you can endless amounts of chat windows on your desktop screen at once time and text to your heart’s content.

Both of these ways can be done via either the tablet version app or the web app. I have used the tablet version on my Samsung Galaxy Note 8.0 and it’s just as good. Not having to reach over to my smartphone is a sigh of relief I don’t think you can fathom.

Likewise with the desktop app, the days of late texts (which I get chewed out for heavily) are no more. Additional great features with MightyText are the Video/Pictures option. Only MMS texts I get the pictures upload to MightyText and I can even download them or make edits to them. Always good for those pictures or files you want to save for later.

Couple things that can use some tinkering with are times I added some contacts and they wouldn’t sync. I ended up deleting them from my phone and re-adding them causing the correct sync. Another nag is your phone always has to be on and synced to data. So if your battery dies your SOL.

MightyText looks to be one of my favorite Android applications I have grown to use on the daily. Not having to reach over to my phone and can get access to my texts in a snap is great. I can leave my phone unless I’m making a call or running out the door. Greatest thing about MightyText is… It’s FREE!