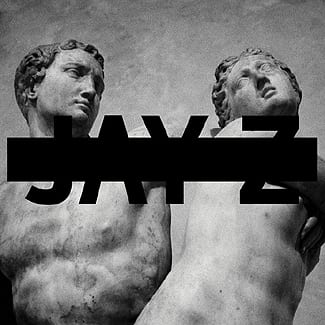 At the stroke of midnight Samsung Galaxy S3, S4, and Note II owners fired up their Magna Carta Holy Grail application to download Jay Z’s latest album which has been a social media frenzy for the past couple weeks since its announcement at the NBA Finals.

Afterwards we have had everything from scavenger hunts from New York to Los Angeles to get booklets filled with tracklistings to getting lyrics and breakdowns of some of the tracks via videos on the Samsung exclusive app.

In a interesting twist the RIAA has changed their stance on whether not Jay-Z and Samsung’s collaboration to give away the album would count towards sales and certification. Usually RIAA would wait 30 days for a album to be certified gold or platinum based on possible returns. But since 1 million copies have been prepurchased by Samsung and their wont be returns, “Magna Carta Holy Grail” has been dubbed “platinum status” already.

That’s on the RIAA’s part, as far as record sales via Soundscan those 1 million wont go towards that since their weren’t any actual album sales. Also sales wouldn’t start to be counted til July 7th when the album officially releases publicly. In the end it looks like Jay Z has actually created the #NewRules that he proclaimed going through this campaign for his album.

Makes you wonder if Jay Z how this all plays out in the end or if he cares. The album is reaching the far end of the internet and so far the crowd is liking it left and right from when I been seeing via social media. Even non Samsung Galaxy owners such as iPhone users have gotten a hold of the album but are you really surprised?

Don’t forget you can still download the Magna Carta Holy Grail app if your one of the 1st million and listen to the latest and greatest from Jay-Z.