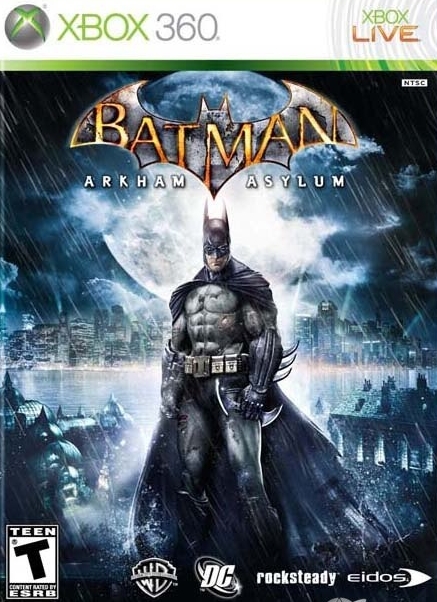 Released back in August of this year, Batman: Arkham Asylum has received numerous high marks and praise from critics. Developed by Rocksteady Studios, this game helped the studio win “Best Studio of the Year” at this year’s Spike TV Video Game Awards beating out this year’s favorite, Infinity Ward.

Batman: Arkham Asylum is an all original story written by Emmy Award-winning Batman writer Paul Dini. This version of Batman is based more on the comic books then it is on the recent Dark Knight movies. It tells the tale of Batman as he delivers the Joker to Arkham Asylum. That’s when all hell breaks loose and Arkham is over run by all the super-villains that Batman has ever put away there.

If you or your significant other doesn’t already own the game, I highly suggest that you add this game to your collection. Priced regularly at $59.99 for PS3 and Xbox 360 versions, the game is still a reasonable buy. Shop around as there are deals to be had right now on it.