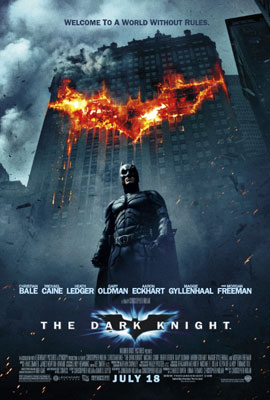 This weekend brought out the much anticipated second installment of the Dark Knight movies. Believe everything youâ€™ve heard or read about this movie. This movie is definitely headed to break some box office records. In this one, the Dark Knight aka Batman aka Bruce Wayne (Christian Bale) has made the city of Gotham safe for itâ€™s residents and has even gotten the help of a very determined DA named Harvey Dent (Aaron Eckhart) who puts all the bad guys in prison. The city is content, the Lt. James Gordon (Gary Oldman) just has to shine the Batman signal to keep criminals at bay, and it looks like things are turning around for the better. Till a new criminal shows up in Gotham, and his name is â€œThe Jokerâ€ (Heath Ledger). 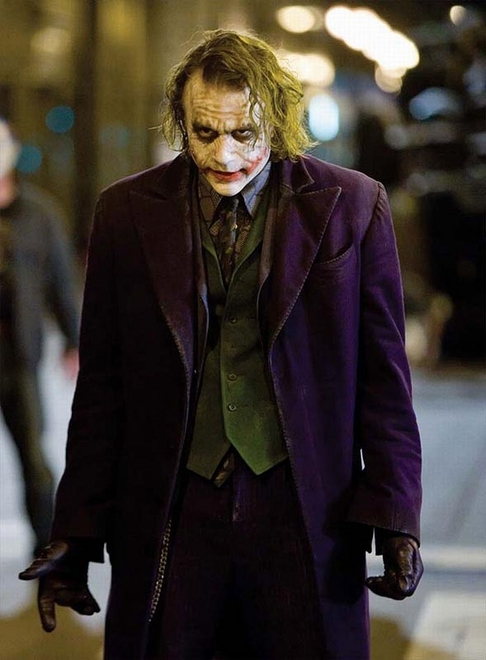 The Joker wants nothing less than a city of chaos and mayhem and heâ€™s determined to bring it to Gotham. With the help of his butler, Alfred Pennyworth (Michael Cane), and his gadget maker, Lucius Fox (Morgan Freeman) Bruce must once again face a new breed of criminal. The Joker quickly shows that heâ€™s not in it for the money, but simply wants to get Batmanâ€™s attention. 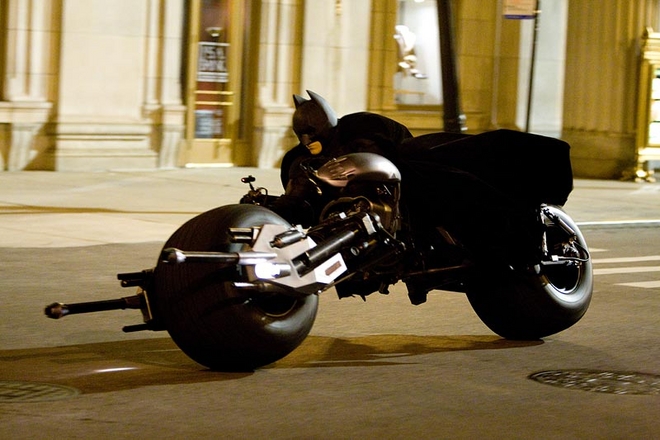 This movie delivered from the start till the finish. It was action packed, and gave a great story to the Batman franchise. This version of the Joker is much darker than the performance that Jack Nicholson gave way back in the Batman series. Heath Ledger gives one of his greatest performances, and really steals the movie. He turned the character of the Joker from a prank setting, comical criminal to a sinister, deeply disturbed villain who has real deep down issues with the world. Also in the movie is Maggie Gyllenhaal who plays â€œRachel Dawesâ€ who was once the girlfriend of Bruce, but has now started dating Harvey Dent. Eric Roberts plays a mob boss named â€œSalvatore Maroniâ€ who finds out all too fast that the Joker is not a team player, but only has his own agenda in mind. The movie runs 2 hrs, and 30mins. There is a time when you think the movie is about to end, and then â€œPOWâ€ you still have another hour and 15mins. But donâ€™t worry the movie never lags, it will keep you waiting to see just what the Joker has planned next. Itâ€™s really sad that Heath Ledger died before seeing this movie come out. He would have really been proud of his performance, and so will the rest of movie goers who make it to see this movie. I give this movie 4 out of 4 â€œJokerâ€ cards. Itâ€™s a must see summer blockbuster, and you will regret not seeing Heathâ€™s final performance if you donâ€™t go see this movie. Itâ€™s rated PG-13 for intense sequences of violence and some menace. It was written by Christopher Nolan, and Jonathan Nolan. It was directed by Christopher Nolan. It was distributed from Warner Brothers Pictures, under the production company of Syncopy Films.