***Just a update as there seems to be a bunch of sites taking our images, removing our logo and replacing it with theirs, which means they are claiming it as theirs. We have as some proof that we hold the original images since we took them, we have replace the ones we first had up with the same images but only bigger than the first ones. Go ahead to the other sites and look and see how their images are smaller than these. Only the person holding the original files would be able to enlarge the image without it getting distorted. I challenge any site claiming these are their images to produce the “Full Resolution” versions of the image if they own it! Now back to our regularly schedule program.*** 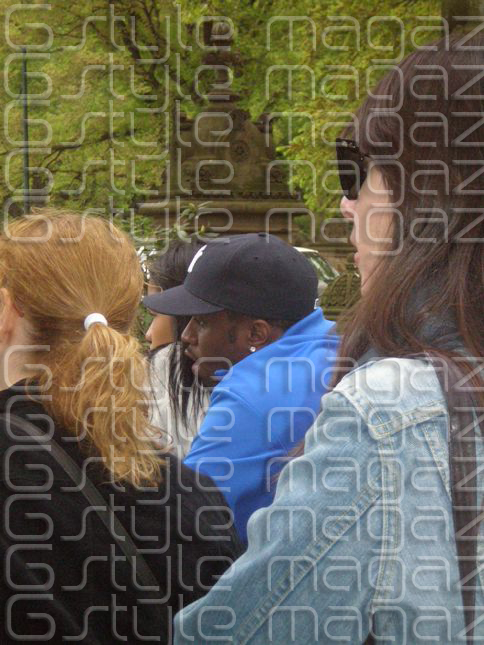 Time: 2:19pm, Location: Central Park. While we here would have figured Diddy would be somewhere with mother of his toddler twin girls Kim Porter, but here he is spotted here in Central park with another young woman. What were they doing at this point in time? Watching a couple of street dancers entertain a crowd of tourists below. Now in case you wasn’t sure you can pretty much without a doubt tell that this is indeed Diddy. We do have another angle for you so you can see this mystery lady 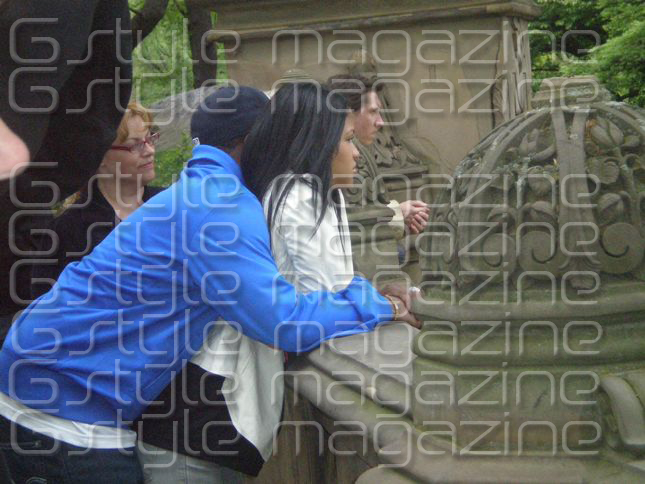 As you can see here, it is Cassie, any fan can tell you as her look is very distinguishable. Now I don’t know how you might interpret these pictures, but from the looks of it, they seem very cozy. There has been many rumors that the two may be dating or having a sexual relationship, and they have both denied this. Cassie has been quoted in various publications and stated that she and Diddy are just friends. People we let you be the judge. I don’t know about you, but this second picture just doesn’t scream to us “friends”. This has the look of a cute couple spending some quality time together on a Sunday afternoon in the park, what do you think? Leave a comment and let us know what your take on this image is.

*Shout out to G Style Magazine’s Natish who was with me, for telling me to take the picture, and telling me about the rumor since I don’t pay attention to stuff like this much!*