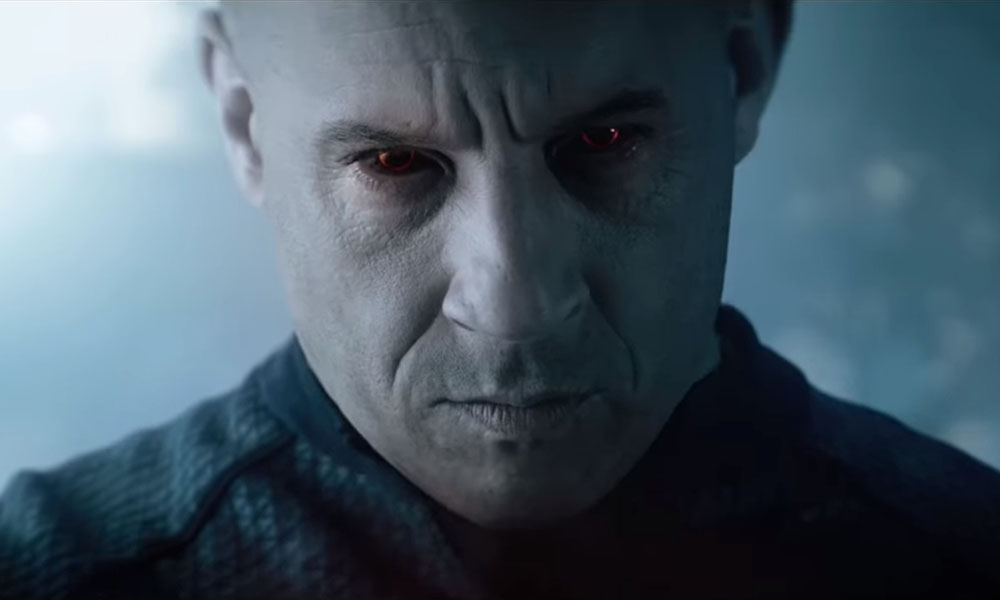 Based on the Valiant Comics character of the same name, after Marine Ray Garrison (Vin Diesel) and his wife are assassinated, he is reborn by a team of scientists. With the help of nanotechnology, Ray gains the ability to heal from injuries quickly, interface with technology, and shapeshift his mass. After being used as a weapon, and having his memory wiped numerous times, he slowly remembers the person responsible. Hellbent on revenge, only to discover that there’s more to the conspiracy than thought.

Vin Diesel was not the first choice for the lead, it was once reported that honor went to Jared Leto, who was in early negotiations but may have turned down the role for another opportunity.