October is a month filled with games we have enjoyed playing over the years. A few we set aside but love when they come back around during the months of free games. This month with Xbox Gold Membership we have a list of games that will keep you gaming for hours. Those games are as followed: Overcooked, Victor Van, Stuntman Ignition and Hitman Blood m\Money on Xbox 360. In Xbox fashion the games come out on different dates. 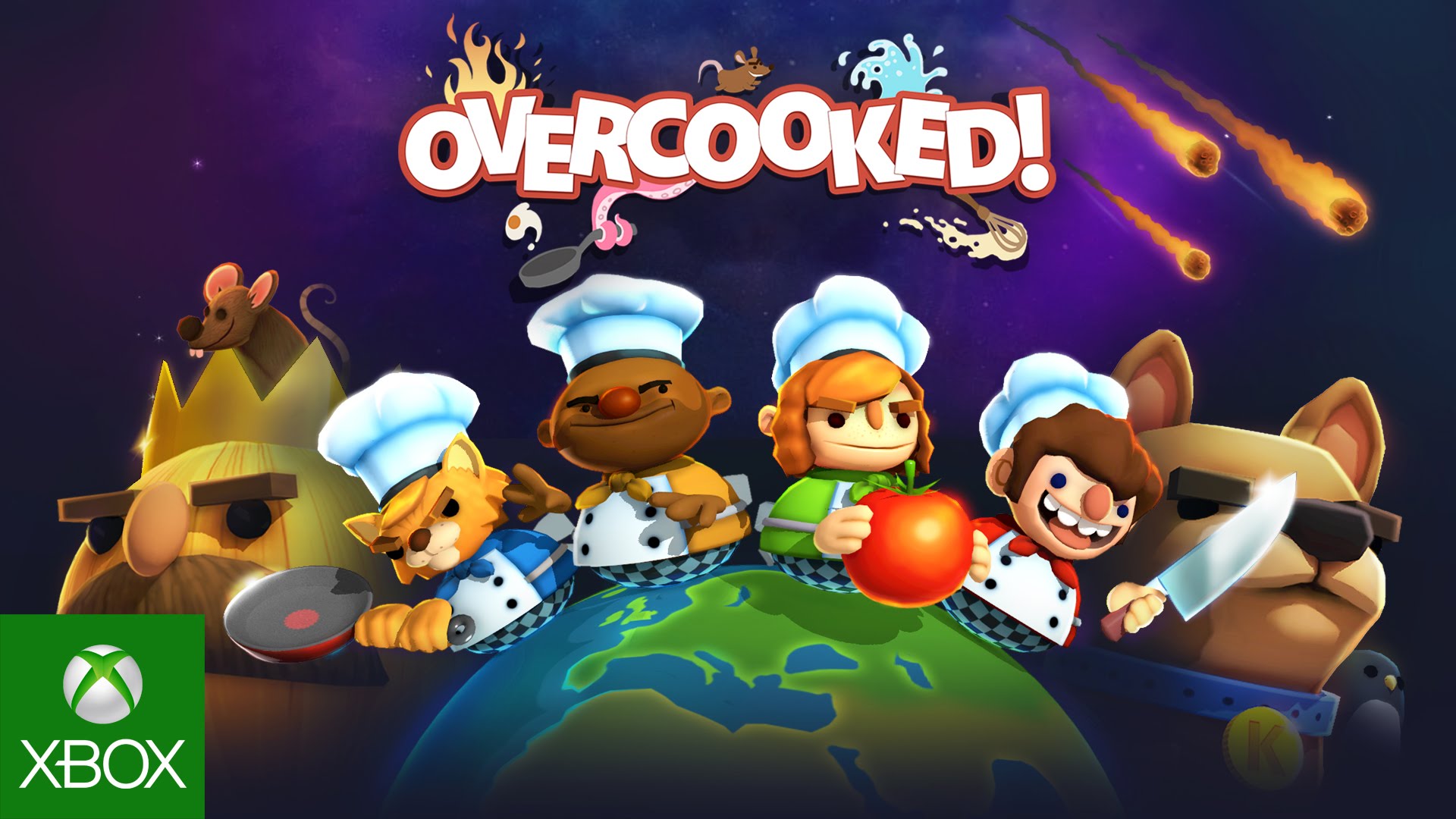 Like cooking, well this is that type of game you and your friends can battle to see who can feed the monsters the fastest. It has that cartoony look, but the graphics are clean. The concept of the game looks like a group of people could have fun cooking and battle monsters. Not sure if this is something you would find entertaining playing on your own, but give it a shot. From watching game-play it sounded like fun with the group that was playing the game. Overcooked is available on October 1st 2018 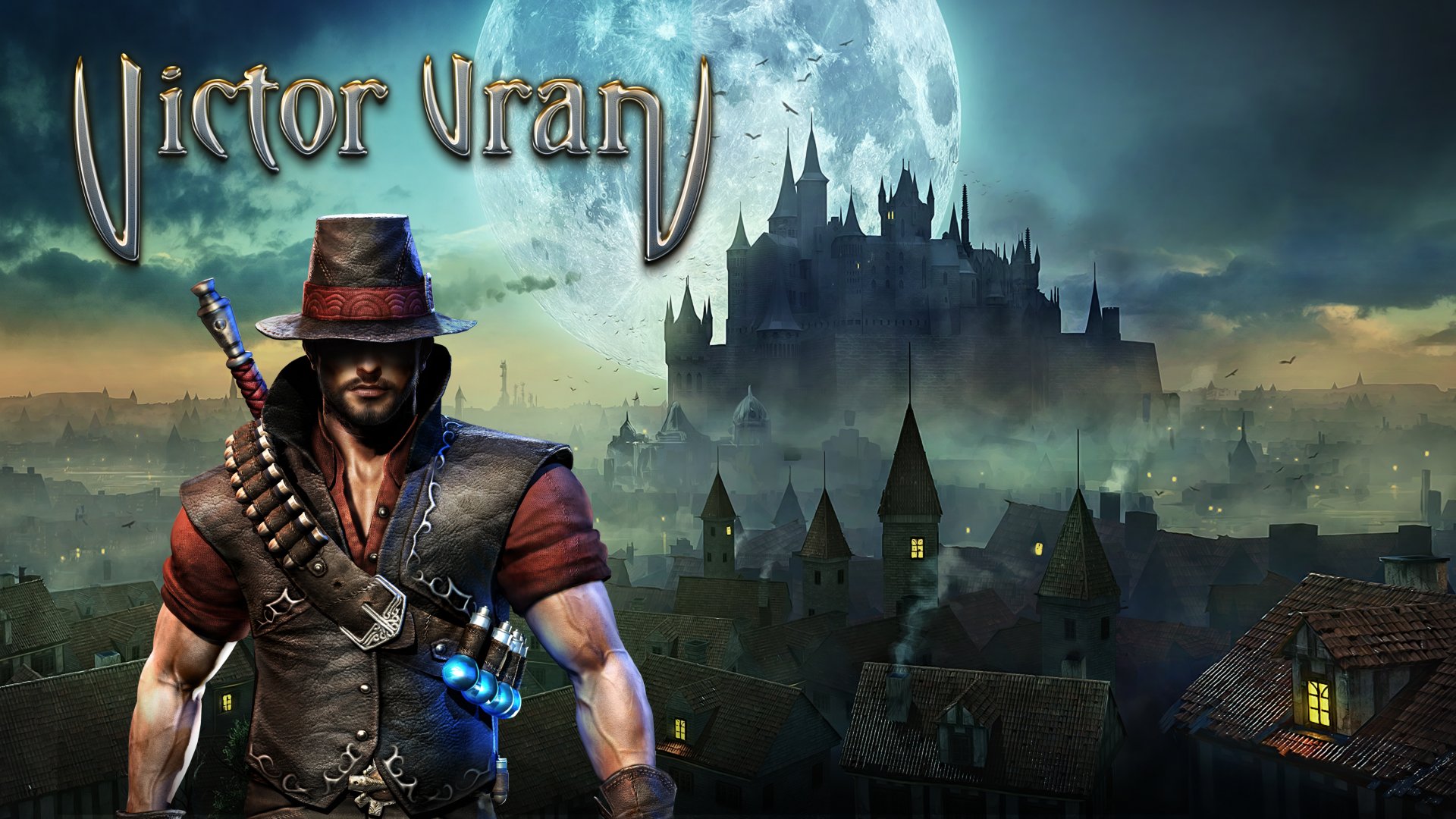 The YouTube channel XBOX GOLD has a breakdown of all of this month’s XBOX games. So, give them a follow and check out this month’s games. Comment below on the games you are excited about this month.

Lastly, for those who are still rocking on the XBOX 360. There are some cool games for you as well. Check those out below: