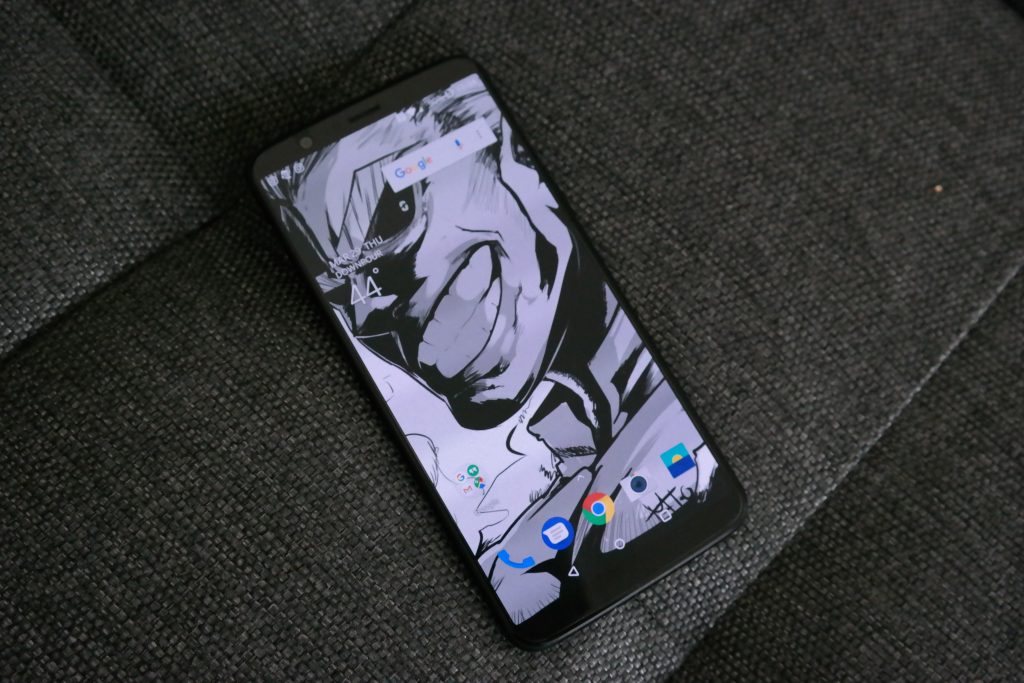 One brand that I feel has gotten better over time is OnePlus. They flew into the spotlight via invites that made their prior phones hard to get mixed with antics that were good and bad for the company. But 7 phones later they are still here and more popular ever and this is without even being on a carrier. OnePlus 5T dropped around late Fall but I started using it heavily over the past couple months which actually began at my trip to CES. I’ll let you know how the 5T has handled as my daily driver.

OnePlus takes craftsmanship serious with the 5T is curved back was developed using anodized aluminum. It gives the 5T a smooth and clean feel which is nice in the hand. You might want to opt for a case though as I have been using a few of them. On the sides we have a volume rocker on the left, above that is a slider to switch profiles such as vibrate and silent. Power button is on the right side while the bottom features USB Type C with a speaker on the left and that lovely 3.5mm audio jack on the right.

To help keeps pricing at a modest range the 5T is using 1080p on it’s 6.1” 18:9 AMOLED display. It’s been coated in Gorilla Glass 5 to help with scratches. Luckily though you may not even have to worry about that as OnePlus has applied a screen protector on the glass that I felt has taken a bunch of the damage. I have dropped this device various times already. 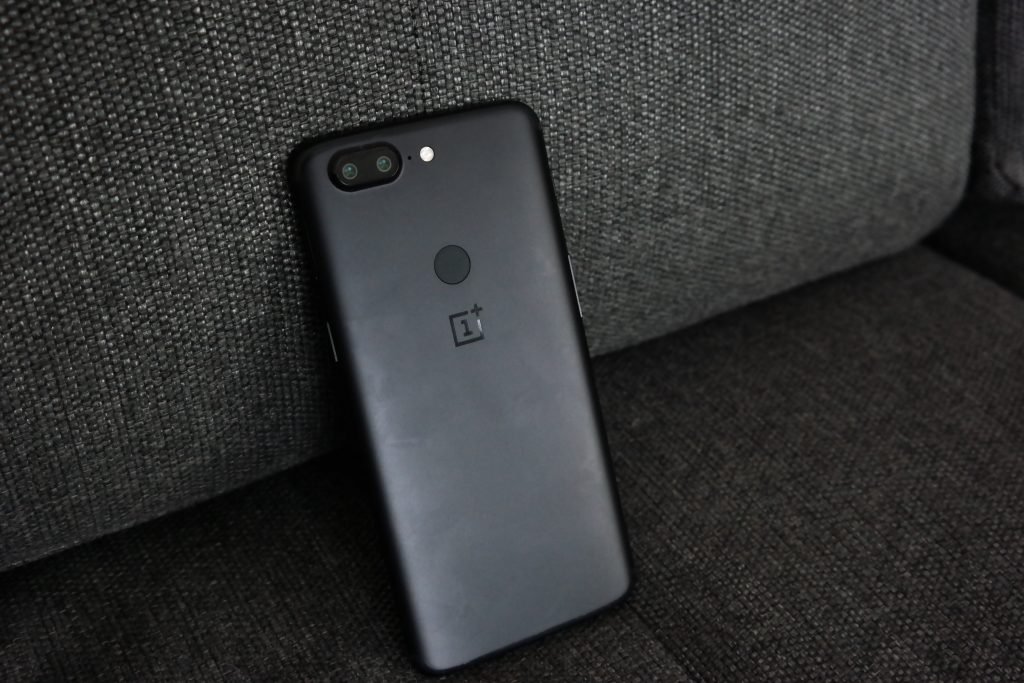 Inside that clean body of the 5T is a Qualcomm Snapdragon 835 processor, Adreno 540 GPU, 64/128GB storage and 6/8GB RAM(depending on what you prefer). While OnePlus supports fast charging they go one step further with their own charge style called “Dash Charge”. It is some of the fastest charging I seen on any smartphone period. You are bound to have the 3,300mAh battery juiced back up in no time. There is also a speedy fingerprint sensor on the back. 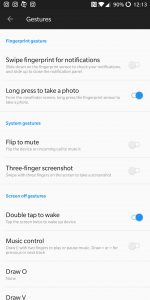 What I feel has always made experiences good with OnePlus is it’s software. They used to have Cyanogenmod behind it but they parted ways to developed their own called Oxygen OS. Out the box Oxygen is running Android 7.1 Nougat but since using it I have been able to upgrade it to 8.0 aka Oreo. Crazy enough as of this writing there isn’t too many devices running Oreo besides the newer(2018) flagships. Oxygen OS feels very vanilla(stock) but it’s stocked full of options if you want to beef it out.

There are gestures such as “double tap to wake”, ability to change icons without adding another launcher and even Face Unlock. Face Unlock pretty good and in some cases maybe faster than iPhone X’s methods. Great though if you don’t feel it is you can always tap your finger on the back on the sensor.

An area OnePlus has managed to get better with as their devices progress is their camera lenses. On the back of the 5T there is a 16MP lenses as well as 20MP to give you dual back sensors. One sensor helps out with lowlight and I have been able to get some decent photos with it. In broad daylight and more lit areas the sensors on the 5T shine. Of course they aren’t say Pixel 2 great in the realm of Galaxy devices but for the price you are paying they will do just fine.

There is also a 16MP camera on the front I have used time to time. The 5T is packed with some nice camera options such as portrait mode and there is also a pro mode. On the video side you can record up to 4K quality.

So as of this writing OnePlus has discontinued the 5T as demand was better than expected just after four months and of course they are gearing up for the next iteration which is the 6. Of course if you want to get the OnePlus 5T you can always check Amazon or even look more into the 3rd party markets such as Swappa and others. Pricing ranges from $500-550 depending on the model you want and I haven’t seen any increase in price because of the discontinuation so far. Also quick to mention the OnePlus 5T is unlocked and works on GSM carriers as I been using it with T-Mobile the past couple months.

I been using the OnePlus 5T for quite awhile and I have grown to use it and love it. For its fair price point you getting close to the latest tech inside, swift updates really only comparable to Google and a decent camera. Even though it has been recently pulled off the shelves if you can get your hands on one I recommend it if you don’t want to bring the bank on the high end flagships.