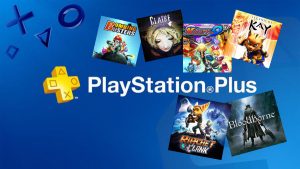 Like most of you, I am excited at the beginning of each month to see the games PlayStation is releasing for PlayStation Plus members. I am always hoping for a game I enjoyed playing that I finished and got rid of. Most of the time this is not still the case, but a few times I have come across games I wanted to play but did not want to purchase because of skepticism on if it was a good game or not. This month is no different. I may not be excited about all the games, but the list is not as bad as you might think it is. At the end who does not like free games whether you will play them or not.

Games I will play: 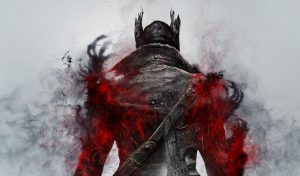 What an interesting selection and I honestly say I am not excited about all of them. I will add them all just to have on my list of games. I might check all of them out just to say I played them but won’t invest too much time in the games I don’t like in the beginning. I will say I might give more time to Bloodborne as I remembered the trailers for that game and wanted to play it but never purchased it as other games came out that grabbed my attention. I might briefly play Ratchet & Crank which I also remembered the game trailer for and thinking how cool I thought it was, but again other games won the battle during times of purchasing.

Games I will not Play: 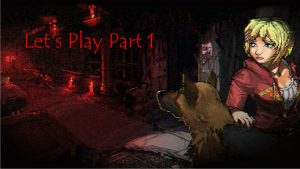 Looking at the gameplay for Claire: Extended Cut it does not look like a game I would be interested in playing. The overall look of the game does not really peak my interest. I am sure it might be an exciting game to play, but I am not interested in playing a game that has an old graphics style look and feels to it. When I saw Mighty No. 9, I was reminded of an article written by a fellow Gstyle gamer (Mike Bitter) (Click here to read the article) and that ended my interest quickly. I trust Mike’s point of view on games as we are interested in similar games. I did download the game but honestly will not start it even out of curiosity.