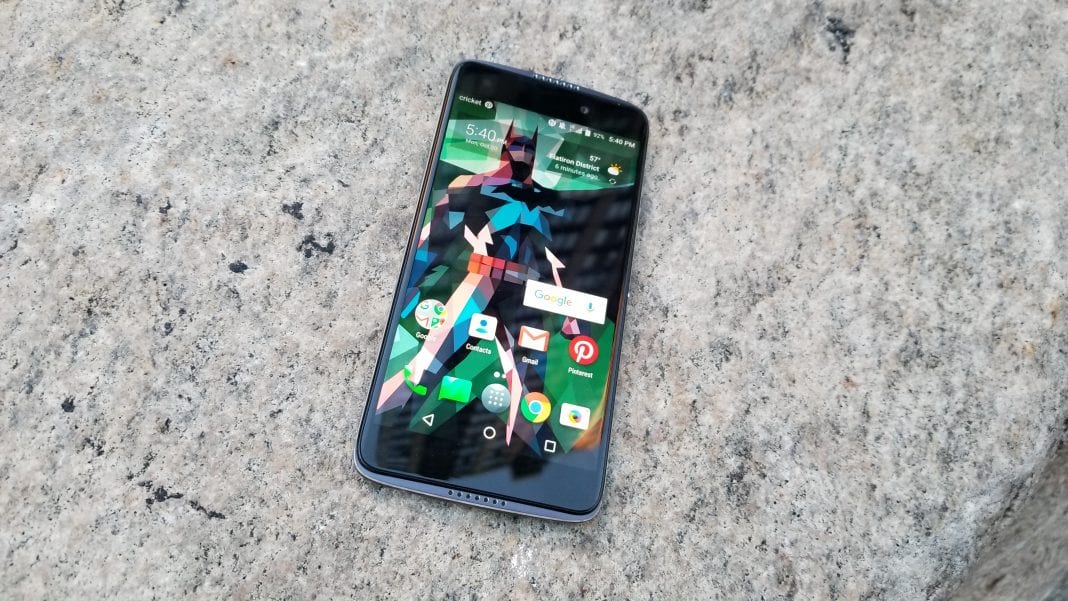 TCL has been keeping busy this year with its takeover of hardware for BlackBerry helping create the stellar BlackBerry KEYone this past spring. But TCL hasn’t forgot its other smartphone division Alcatel. This year they released successors to their IDOL line with the slightly pricier IDOL 5S a couple months and just in time for Fall season with the IDOL 5. Alcatel has teamed up with Cricket Wireless to give you an affordable $200 smartphone. But is it worth its price tag? 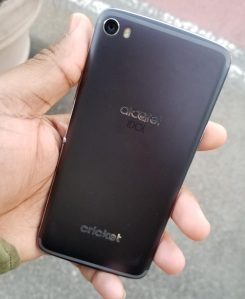 After going full glass on its IDOL 4 Series devices last year, Alcatel has decided to go back to the smooth plastic backing you may have been accustomed to on the IDOL 3 Series. This is at least on the IDOL 5 as the 5S still has a full glass design. But no glass this time around does eliminate those pesky fingerprints we grown used to. On the back is the Alcatel IDOL branding as well as Cricket’s branding at the bottom. Button to the left is the power button while on the right side is a volume rocker and what’s being called the “NOW” key. 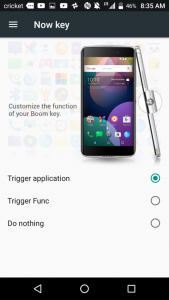 Before it was dubbed the “BOOM” Key (it apparently still calls it this in the NOW menu too). Nevertheless the “NOW” Key when pressed can be setup to give you access to your fave apps or you can set it to open a particular one. I do like the option though where you can just disable it if you find it annoying.

On the front side you get stereo speakers firing at you which get loud and don’t sound bad. I watched a couple YouTube videos and listened to some tune through them. The bottom is a headphone jack and a Type C USB port. Glad to see they are embracing the new age of Type C even on a phone at this price range.

While we are on the front you can take a look at the 5’2 Full HD display that is coated in Gorilla Glass 3 to assist with scratch resistance. Display does seem to produce decent color representation when viewing videos on it or even trying the VR. At this price point I wouldn’t any higher resolutions but that’s fine though. 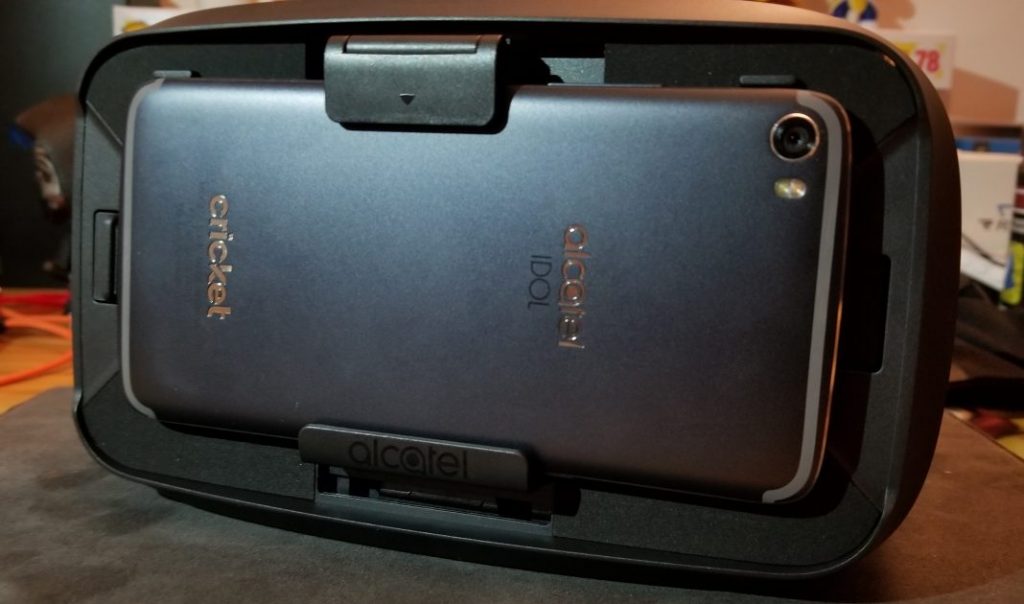 Not included this time around is a newer version of Alcatel’s VR Goggles this time being called Uni360. They are essentially optimized for the IDOL 5 to give the best experience. Trying them on the Uni360 are comfortable and have decent cushioning. Also, I could get a clear visual with its focus wheel. For a cool $49.99 you can get the Uni360 VR Goggles to pair up with your IDOL 5 or it even fits up to 5.6” devices that are compatible. 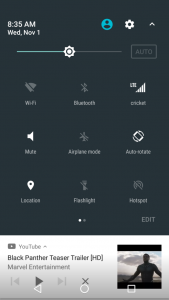 Under the hood of the IDOL 5 they are using a MediaTek Helio P20 Octa-Core processor, 2GB RAM, 32GB storage and can be expanded with microSD support. Battery wise you are looking at a 2,850mAh battery which supports fast charging. I have killed the battery a few times but was satisfied with how fast it got back up and running.

On the software side the device is running a near stock version of Android Nougat 7.0. This helps it running sufficient but also makes it feel a little boring at the same time. I mean you can always add on a launcher skin if you feel the same way. It does have Alcatel’s “reversible” screen feature which no matter what way you hold the phone you will still get the same results. With it having dual speakers that helps as well.

If you like snapping photos the IDOL 5 is housed with a 12MP shooter on the back with an 8MP camera on the back. Both sides record video at HD Video quality. I didn’t shoot much video with it, but I did snap a couple photos which you can check out below. Quality isn’t bad but nothing to get excited over. There is a respectable number of features if you want to tinker with some features though. 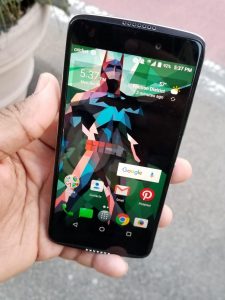 Alcatel seems to have the mid-range game down and the IDOL 5 continues to show that. For $200 you are getting a smartphone that feels well crafted and not cheap. It has great sounding dual speakers; natural feeling display and quick charging for battery life. It would have been nice to put a fingerprint sensor on their though some phones in its range from Motorola incorporating it into there’s. The VR isn’t a bad add-on for $49.99 if you are curious to get into that arena. For Cricket Wireless list of phones, it wouldn’t be a bad device to pickup out of their lineup