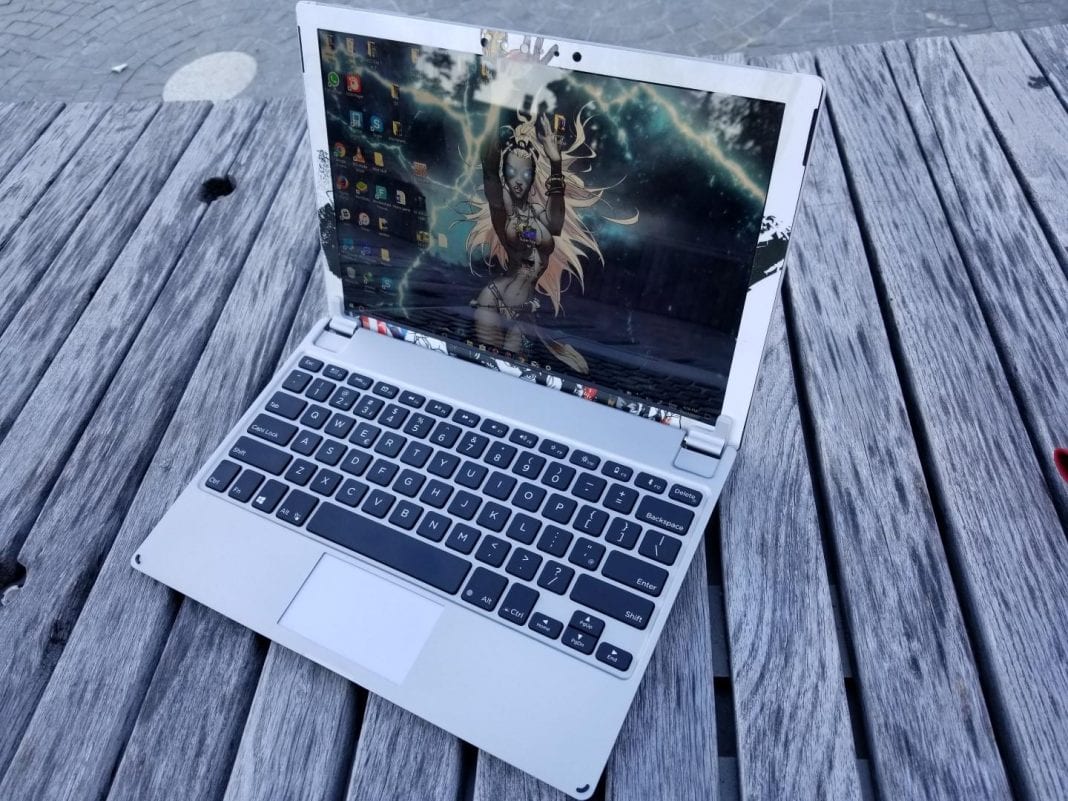 If you know me I been pretty much rocking out with Surface for the longest now and I don’t seem to be treading away from it anytime soon. This being my main computing device I usually get interested in products that are catered towards the brand because they are far and few. This varies from the charger they use to the design in itself. Earlier this year I got a chance to stop by Brydge and see they were working on a keyboard for Surface. They primarily did iPad stuff so this was a nice change of pace. A few seasons later I was able to get a hold on one and put it through my daily run. Does the Brydge 12.3 bring you to a closer laptop lifestyle for your Surface Pro? 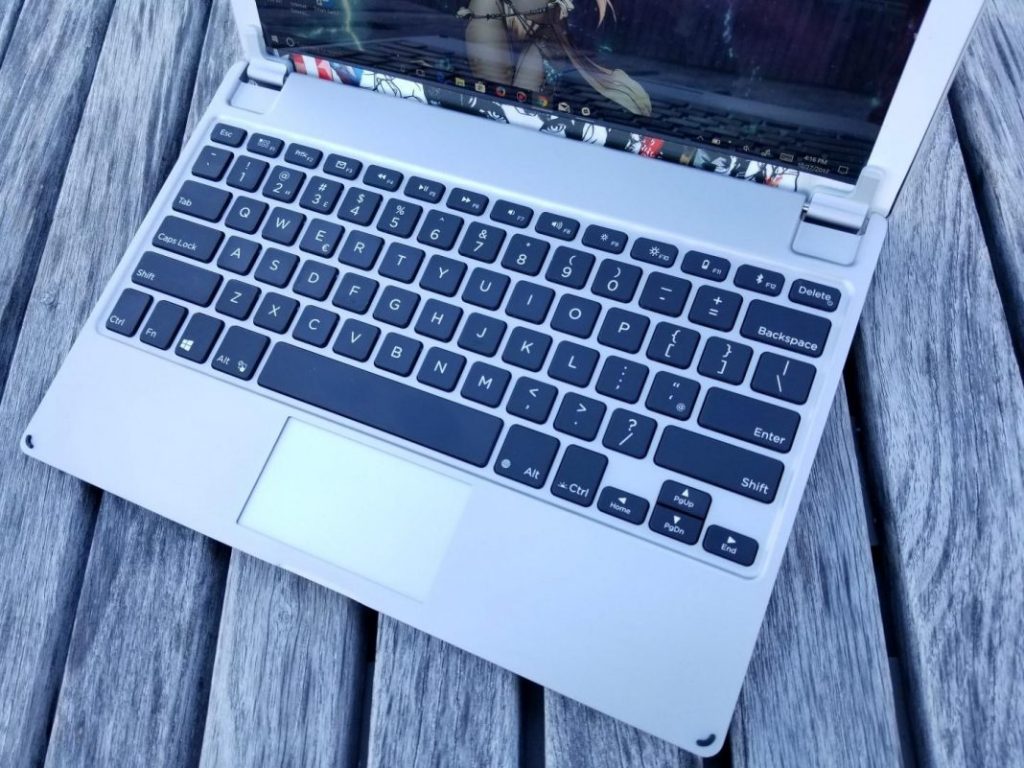 At first glance the Brydge keyboard looks very reminiscent of a MacBook layout. I mean it’s not a surprise as their product has been dedicated to the iPad series most of the time. The entire body is made out of a slightly brushed kind of aluminum. On top you will notice two hinges which is where the Surface Pro would be wedged into. It does take a bit of pushing to get it in there and also you want to make sure it’s properly sized. First I didn’t push it down all the way and my screen was sticking out when covered. While it is closed you don’t have to worry about the display touching the keys as there are two small rubber notches on the front end corners. On the bottom is four large circular rubber pads to keep the Brydge keyboard in place also stop scuffing or scratching. There are no ports on the Brydge but a single microUSB port for charging the keyboard. Brydge does have it listed as saying it will last up to three months on one charge. I been using it a week thus far and so far so good. 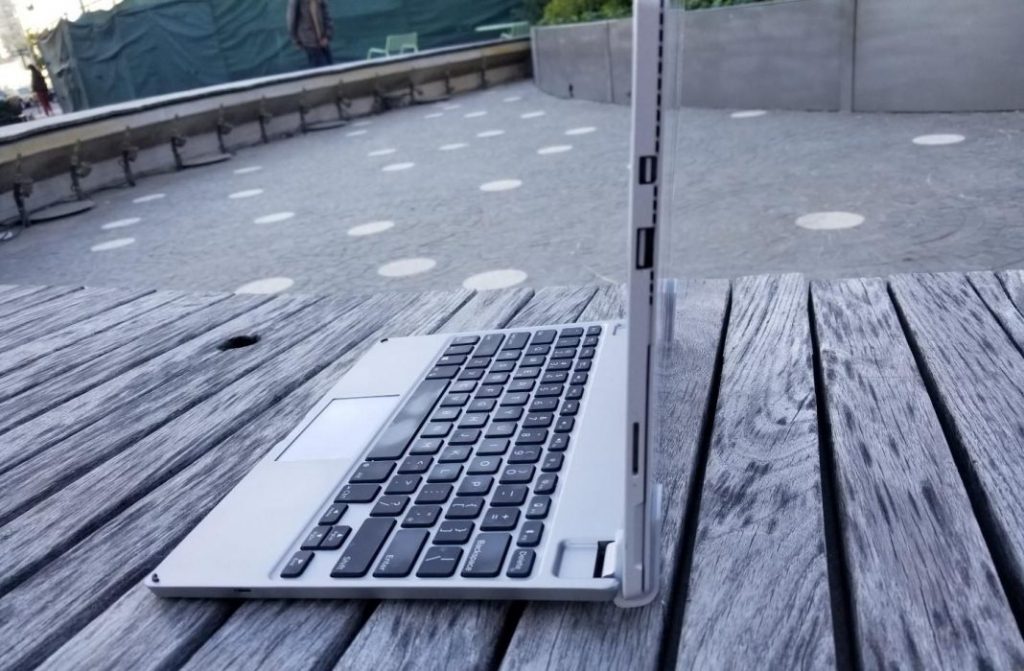 There is a full QWERTY backlit keyboard with Surface shortcuts such as changing brightness, turning on and off Bluetooth and bringing up the multitasking windows option. Below that is a rather small trackpad that is actually sunk in and feels a little weird.
It connects to your Surface via Bluetooth as there is no Surface Port on here. So while you don’t get that straight connection to the Surface you do get the freedom of Bluetooth say if you want to dislodge the Surface from the Brydge and use them separate.
The Brydge 12.3 keyboard is set up for use right away on the Surface Pro 4(and Pro) but if you want to use it with Surface Pro 3 you have to change the hinges which come included in the box. 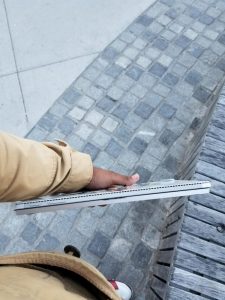 As I stated before I been using the Brydge 12.3 Keyboard for the past week or so and there are things I’m in favor and others I don’t think I can deal with. I found the Brydge great to type on as I wrote this whole article on the keyboard alone. The keys are nice and spaced out and also responsive to the touch. I found myself having a better time typing on this then the Type Cover 4 which I adapted to and found to be well for its design.

“Lapability” as Microsoft has coined it is nice with the Brydge. No balancing act on your lap. Typing feels good and sturdy and not worrying about the device tipping over.  The one gripe I have with the Brydge is its touchpad. It’s a couple inches smaller than the Type Cover 4 for the Surface Pro it’s not flush as its simply sunk into place. With that your fingers that actually rub against the sharp edges and feels uncomfortable. Also I found the touchpad too clicky and not responsive. There are times I have to double-click on items to get a responsive or just go ahead and touch the screen as I found it quicker and less frustrating. 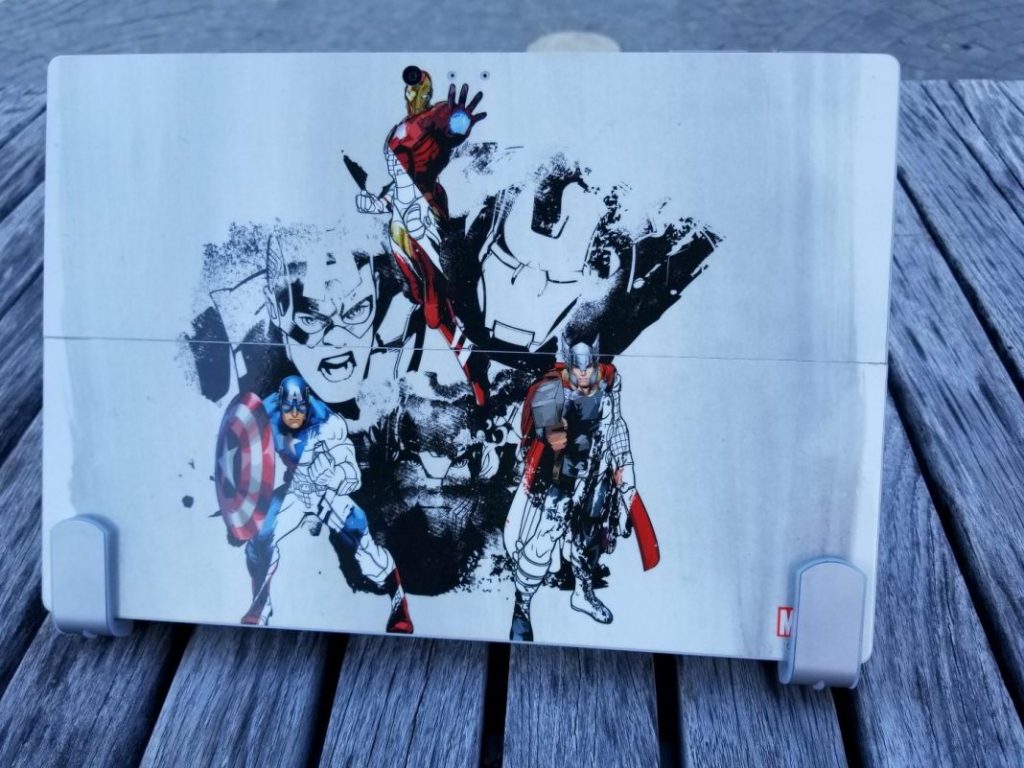 With a price tag of $149.99, the Brydge 12.3 helps your Surface Pro device feel closer to a laptop then a tablet. Typing on is rather pleasant and I like the simplistic gray styling. I unfortunately can’t get with the touchpad though. Some may not find anything wrong with it but I rather grab a wireless mouse if I need to go clicking around.