For the past couple of years now I been using an iOS device as an alternative. I had started out with an iPad mini and eventually went onto an iPhone 6S Plus and then iPhone 7 Plus last year. Being mostly an android guy, I had to sometimes get accustomed to the file management that works on iOS. Its not easy drag and drop but SanDisk has assisted with easing that pain a bit. I used their iXpand Flash Drives and now am taking a leap at their newest desk side iXpand Base. Is it worth keeping bedside?

SanDisk’s iXpand Base is essentially a file management device you keep deskside. Where the iXpand Flash drives were portable and ran off the power of your iPhone or iPad the iXpand Base uses a AC adapter. For connection to an iPhone you need to use your own lightning cable as unfortunately they don’t supply you with one but expect you to have one. 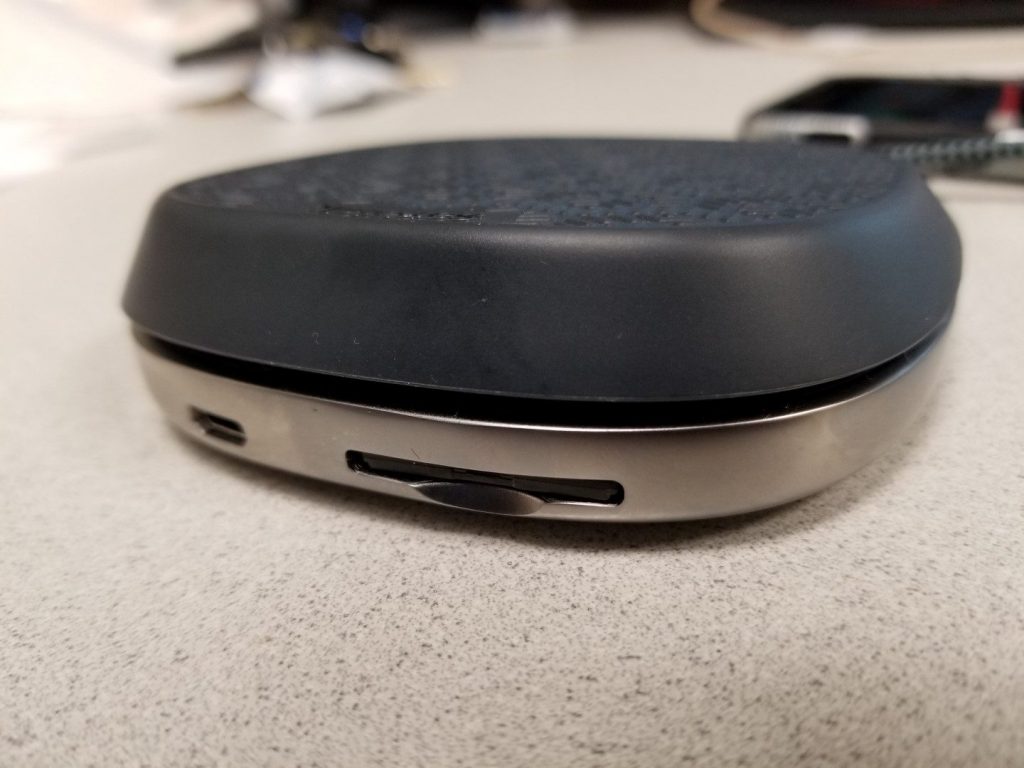 The design of the iXpand Base is simple as its shaped like a hockey puck. There is a USB port underneath while port for power is on the back with a SD Card slot next to it. So realistically even though you bought a certain size you pop your own SD card in there if you feel you need more space.

I would have liked to see the iXpand Base maybe have an elevated option like slide up to a dock as it basically just lays flat down. It has rubberized material on top to help keep your iPhone in place and from scratches (if you aren’t using a case). You can also wrap the cable cord around it if its long as mines was. 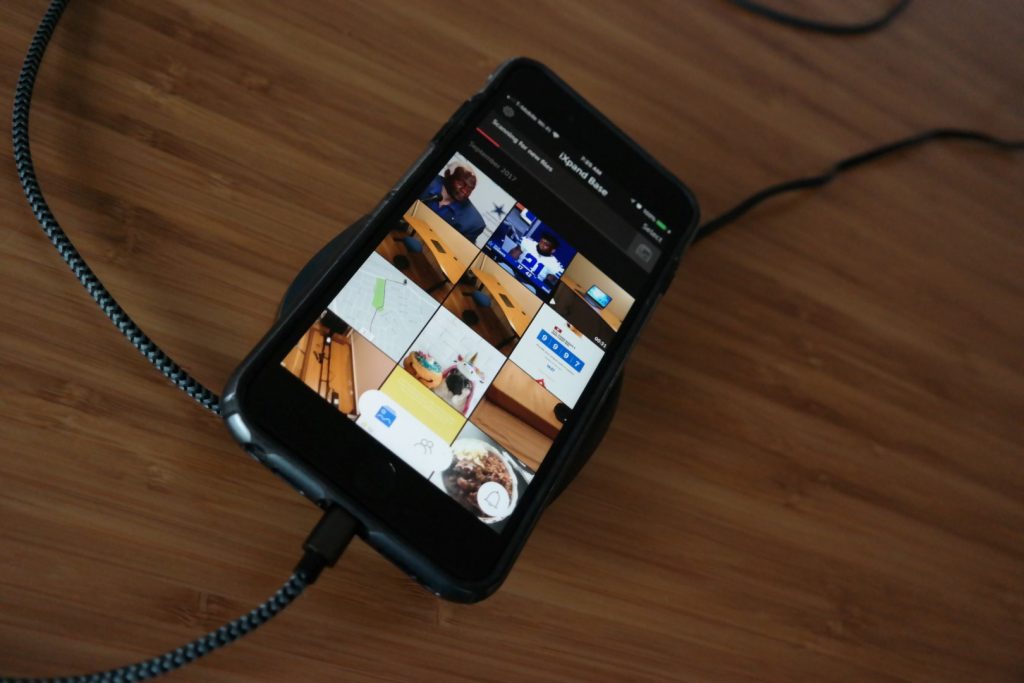 Like the iXpand devices before it, the Base is easy to use. You download the required iXpand Base app from the Apple Store and once you set that up you connect your iPhone to the iXpand Base. It will start doing a backup and depending how much you have can take a bit of time. As time goes and the more backups you do the faster it is. Also mentioning fast its included 15W charger does juice up your iPhone quickly.

The iXpand Base runs on USB 2.0 tech so while it’s a decent speed you aren’t getting something if say you used a 3.0 connection. While the iPhone is connected you can go through the menus and so forth. One thing I liked about the iXpand Drive is that it has a USB port on it so you can plug into your PC. You can do it with the Base but that requires more wires and connections you might not want to put yourself through.

For those that hate doing backups or tend to forget the iXpand Base is pretty a no-brainer. You most likely always charge your phone overnight so why not kill two birds with one stone with this device. It can be pricey if depending where you go as it starts at 32GB for $49.99 and inches up to $200 for 256GB.

If you are mindful of your storage and want something a bit more portable check out their iXpand Flash Drives.