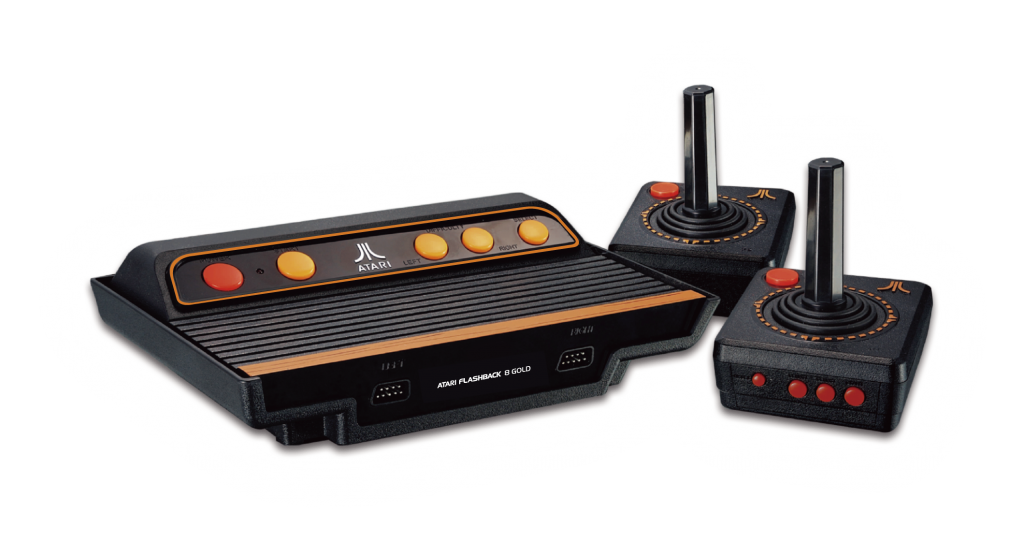 Atari and Sega want in on the new wave of retro mini consoles that are coming out. Well, thanks to ATGames that is now a reality. Even though ATGames has been doing this for years it never really caught on overall except for a few people who were in the know. Since Nintendo came out with the mini NES and they saw the success it’s not hard to understand why ATGames wouldn’t want to revamp their lineup and get involved. Retro gaming is hot right now, more so than ever before. Sure, emulators are around but they’re complexed to install and the programs required to play them are outdated, require a lot of configuring, and technically it’s illegal to download them. Nintendo jumped in first, at least on a major scale. The release of the NES Classic was hot but it was a debacle. Limited supply and reselling killed the allure. ATGames figures it can push their mini consoles successfully without the mess so that way gamers old and new get to play two mini consoles with some of the best games from the early gaming era in the 80’s and 90’s that don’t involve Mario.

Atari has two retro consoles with 70 and 120 games built-in. Respectively they are the Flashback 8 Classic console and the Flashback 8 Gold Activision console. With this, you’ll get a ton of classic games like Pac-Man, Dig-Dug, River Raid and ton of other games. The Atari system is probably going to be appealing for the 80’s babies but it’s still an ode to the beginning of gaming and for that reason, gamers should pick this up. It’s priced at $59 for the Classic edition and $79 for the Gold edition, There is a Flashback Gold Activision Classic which is probably the best buy with 130 games and 30 of those games are Activision classics. 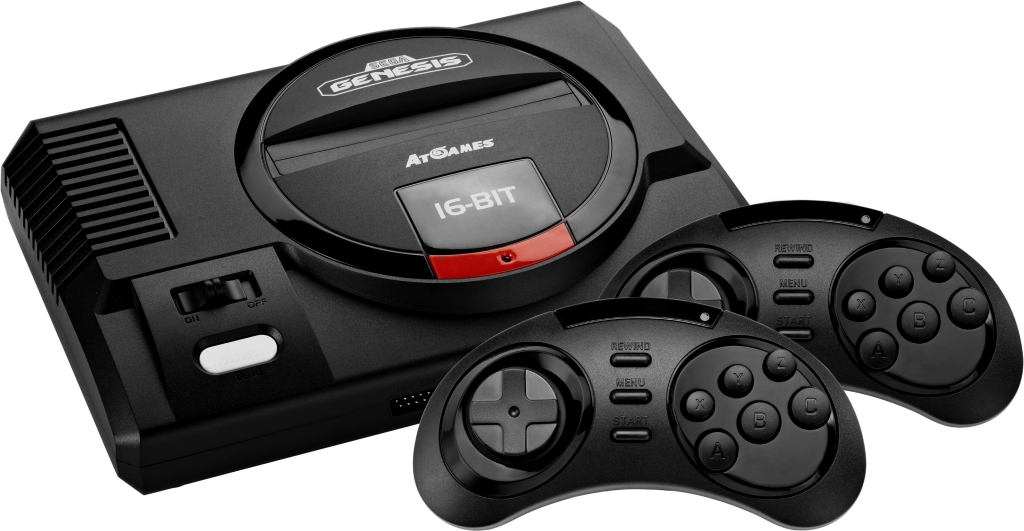 The Sega Genesis Classic isn’t totally a new thing but it’s new to some. For the youngsters that may not know. The Sega Genesis was a direct competitor to the SNES in the 90’s and some would argue that in a lot of ways it was better than the SNES. I personally favored the SNES but not by much. The SNES was more about fun gaming and the Genesis to me was a little more mature, especially when it came to sports titles. Madden, Joe Montana football, Tommy Lasorda Baseball and Bulls vs Blazers and the NBA playoffs were just a few reasons to have a Genesis. Point is, If you had a Genesis you had one of the dopest game systems ever made. Chances are you still don’t have your original one but again ATGames got you. They have the Sega Genesis Classic which will retail at $59.99. With that, you get 70 of the best titles including all of the Sonic games, Phantasy Star, Streets of Rage, Sword of Vermillion, I could go on.

Both mini consoles are a must have if you are a serious gamer or just a person that can appreciate what the games of the mid to late 80’s and 90’s were like. If you already know then show it to your kids or the kids in your family. You can expect to see these consoles go for pre-order soon and in full retail sales in September. Don’t miss out. Get your hands on one of these. Nintendo ain’t the only one bringing back retro games. You’ve got options. If you want to see what else ATGames has to offer. You can check them out HERE.