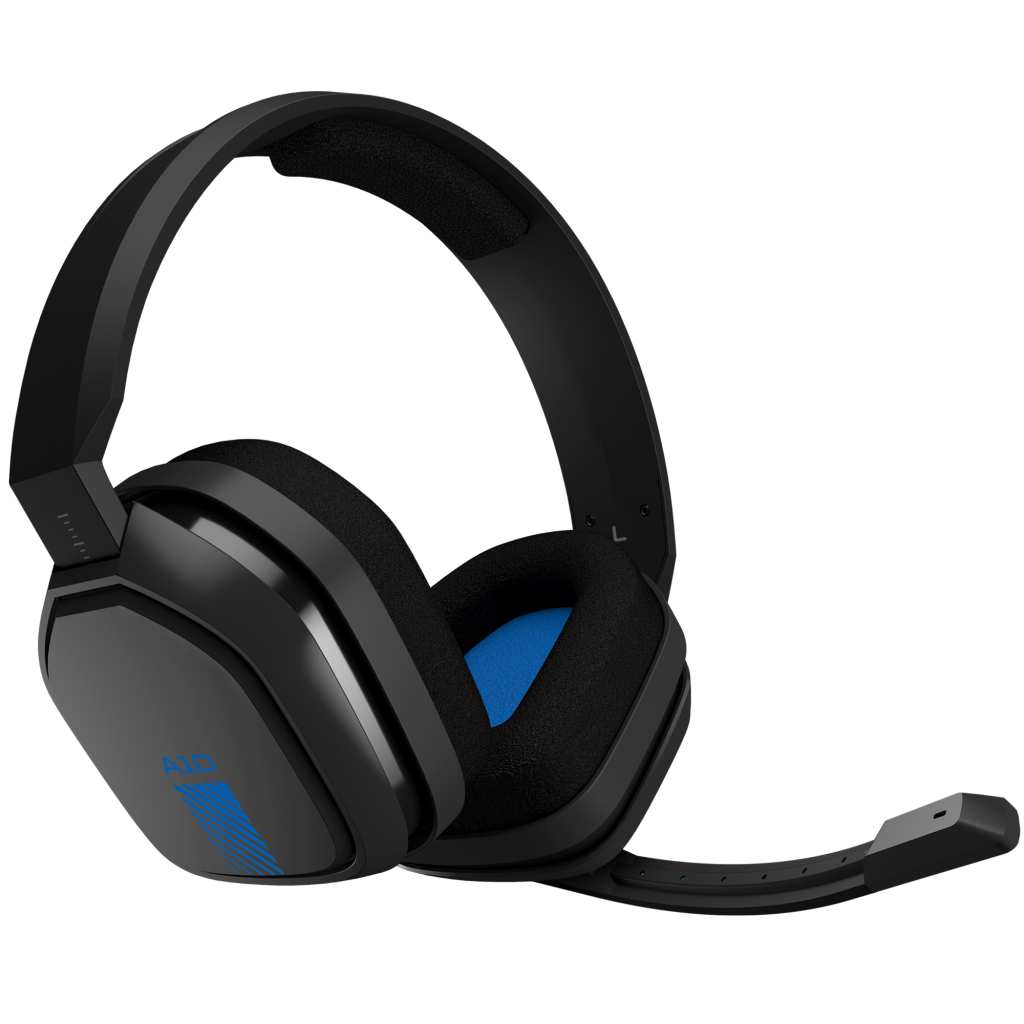 If you’re a gamer whether it be PC or console then you know having a set of headphones is essential to your gaming. There are a bunch of headphones from different companies that you can choose from but it’s nothing like having a set of Astro’s. The A40’s and A50’s are the best of the best but what if you don’t want to spend $299 but you want Astro quality headphones? Well Astro has addressed that concern with the new A10’s.

There’s a lot to like with the new A10’s. Not only do they give you that distinctive Astro Gaming look but they’re only $60. Yes, $60. Gaming is becoming increasingly more popular and because of that accessories and peripherals are getting cheaper. Astro Gaming knew it was time for them to make a set of headphones that everyone can have without skimping on quality, sound and design. The A10’s are not as feature packed as say the A40’s or A50’s but it won’t rob you of a good experience with your gaming. I’ve used them and they sound good, they aren’t as heavy as the A50’s and they’re extremely durable which is a plus because we as gamers tend to leave our headphones everywhere. 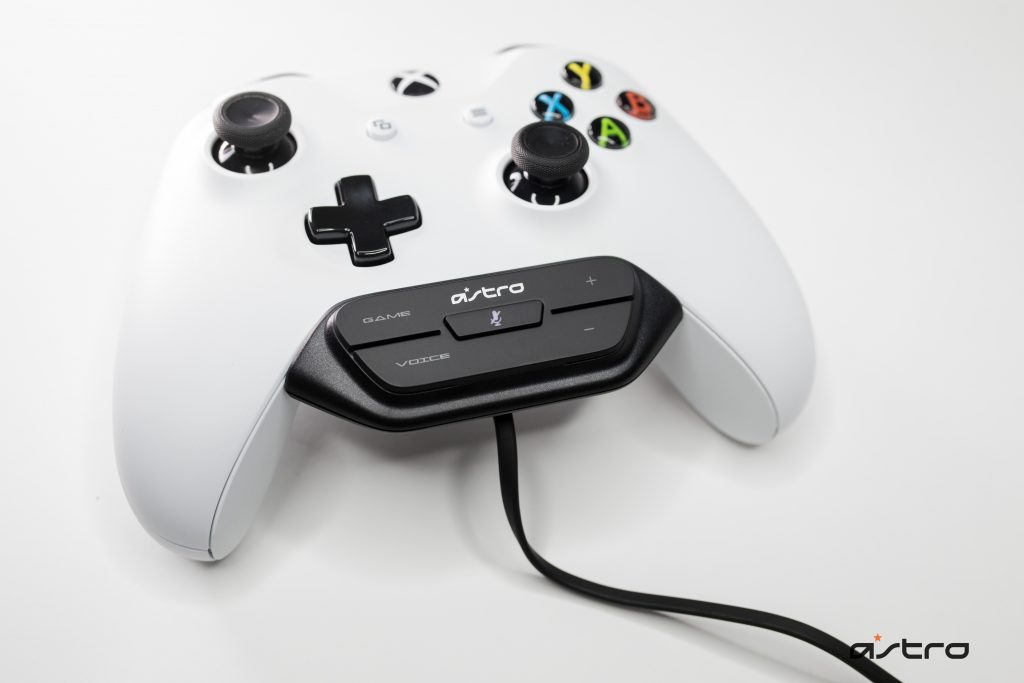 There’s a lot to like with the A10’s and they are available on all platforms (Mac,PC, PS4, Xbox). If you want a little more details you can read the Astro Gaming press release detailing the A10’s features and check out the behind the scenes video. Of course we’ll have a full review of the A10’s later on but if you can’t wait and you want to get your set now you can order them HERE or from your favorite retailer.

• ASTRO Comfort & Quality – Engineered for extended gaming sessions featuring memory foam ear and head cushions, the ASTRO A10 is comfortable, lightweight, and easily adjustable. In addition, the ultra-durable headband is damage resistant, ensuring the headset will withstand wins, losses and everything in between.

• Precision Boom Mic – The ASTRO A10 includes a precise, omnidirectional mic that’s optimized for Xbox One, Windows PC, PlayStation 4, Mac, and more. The A10 features Flip-Up Mute functionality, which mutes voice output and conveniently stows the microphone when not in use.

• Platform Compatibility – The ASTRO A10 is fully compatible with Xbox One, Windows PC, PlayStation 4, Mac, VR, handheld and mobile devices. The wired connection can be easily and conveniently swapped between gaming, movie, or music sources at any time.