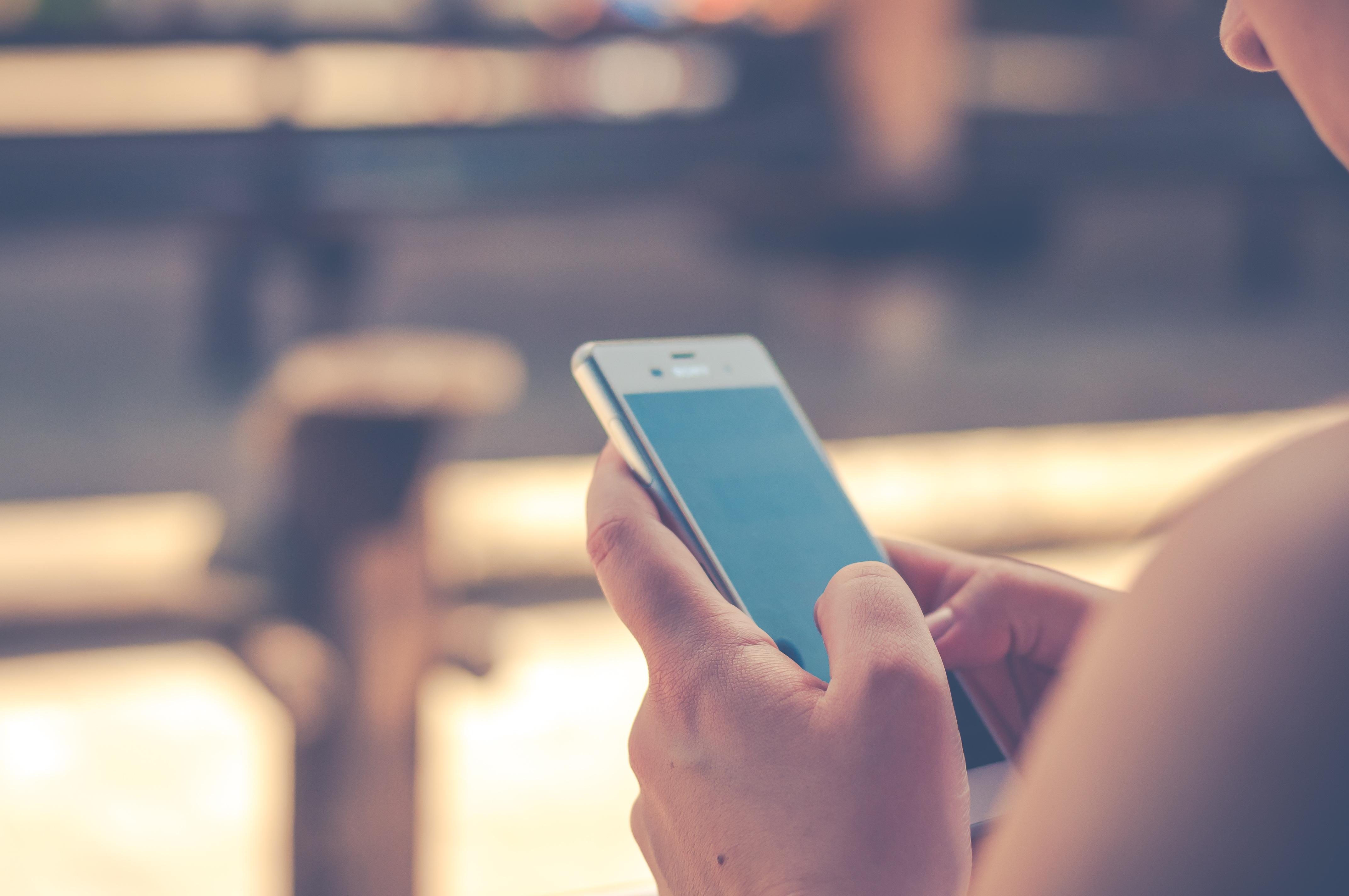 Mobile gaming has becoming popular and has been growing in a way greater than before, and they just keep getting much better with the release of even better smartphones in the market.. Some of these games are not free to play, but we will make sure that we will only be listing down those titles are worth your money: from first-person shooting games to mobile casino games for when you are in the mood to play roulette games at home. If you are looking for the best Android game, or mobile game for your iPhone, we have got you covered. We will be listing down some of the games that you should be playing right now

Without further ado, here are our top picks for the best mobile games for your smartphones, regardless if you are an Android or Apple user.

Gladiator Heroes is a multi-player game that relies heavily on strategies wherein you will be constructing, managing, and defending your empire. The quest never ends there as you will also be unlocking new maps and worlds that have volcanoes, mountains, deserts, and jungles. As a player, if you are the type of person who enjoys widening your territory and constructing academies for your gladiators, including infirmaries, arenas, and building, you will surely enjoy this game. You will be getting better weaponry and fighters as you and your empire progresses. You can also play dress up when designing and customizing the outfits of your warriors. This game, moreover, allows subscriptions if you wish to build and heal faster.

It is not right to fuss over graphics and display when a game is intended to be uneven, but with this game, Lumino City, we will be discussing it anyway. This puzzle-oriented adventure game is nothing short of mesmerizing, sporting stunning scenes which felt like a outrageously expensive Hollywood animate movie squeezed into your screen. As a player, you are tasked to go on different quests including locating your grandfather who was kidnapped, and this will require beating a number of logic puzzles.

Anyone who has played Super Mario in Nintendo before would be delighted to know that their favorite protagonist has come to dominate the mobile gaming scene. The game was designed well and fans will find it to be nostalgic as they relive their childhood memories collecting coins and jumping around looking for a red mushroom.

Fans of solitaire will like Card Thief as it a combination of summing up cards and stealthily sneaking around. The game is composed of a three-by- three grid of playing cards; and with each move, you are planning a route to escape and avoid getting caught by guard, looting a chest, and eventually making for a grand exit. Provided that it is not fairly easy game, but it has depth like you have never seen before. If you are someone who enjoys challenges, then challenge yourself with Card Thief. 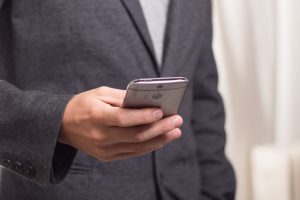 In a space colony laid out in an utterly awkward manner, you are tasked to set out train tracks which would allow colorful cute aliens to get to where they need to be. Each one of your “biodomes” has an entrance gate and exit, at least one, and your train tracks you build become more and more complicated as you progress. Visually speaking, the game can already stand on its own. But with the challenge that comes with it as you build labyrinthine tracks, it will surely get addictive.

Remember how, as a kid, you would place your hand behind a candle or a lamp to make a silhouette of a dog on the wall? Shadowmatic is just that, but so much more. This is a game where you would cast shadows on your wall by manipulating all kinds of things, twisting and spinning stuff, and fashioning a silhouette that resembles anything from a telephone to a magnet to seahorse. The game sports a gorgeous display and intuitive lighting effects that make just about everything in it look genuinely real. If you get nostalgia just by thinking about how you spent hours casting shadows on your wall as kid when there is a power outage, then this game is for you.

This game screams of Zelda—the music and the graphics—but that is not entirely a bad thing if you think about Zelda’s success and storyline. Oceanhorn is one of the few games that let you embark on a finely woven arcade adventure with stellar characters and storylines. Some might say this game is a little “quest-y” but that is the point. Get lost and spend time to explore the islands, chat with locals, stab antagonistic wildlife, and uncover mysteries and secrets. Most importantly, try very hard to not get yourself killed.

In a world of gaming dominated by blood, gore, and guns, Samorost 3 is like your oasis as it gives you sweet and beauty as you play as a cute gnome trying to defeat the evil machinations of a mage who pulverized a universe using his technology. You will go on quests, explore planetoids, unearth objects, and interact with different characters but the true champion of this game is the lavish visual, the personality of your character, and beautiful animations and sound mixing. Remember Angry Birds? This is Angry Birds with a story and a much better graphics.

One of the most exciting games on the mobile gaming scene today is Impossible Road, a plain white ball which barrels along a track that turns and twists. Your only aim is to survive, and the longer you stay alive, the higher the score you get. The point is that Impossible Road is quite fast as hell, and the tracks can get from easy to rollercoaster real quick.

There you have them! These are just nine of the best mobile games available to you today. We hope that you can find what you like and let us know if you enjoyed playing it. Should you wish to share you experience, leave a comment down below.