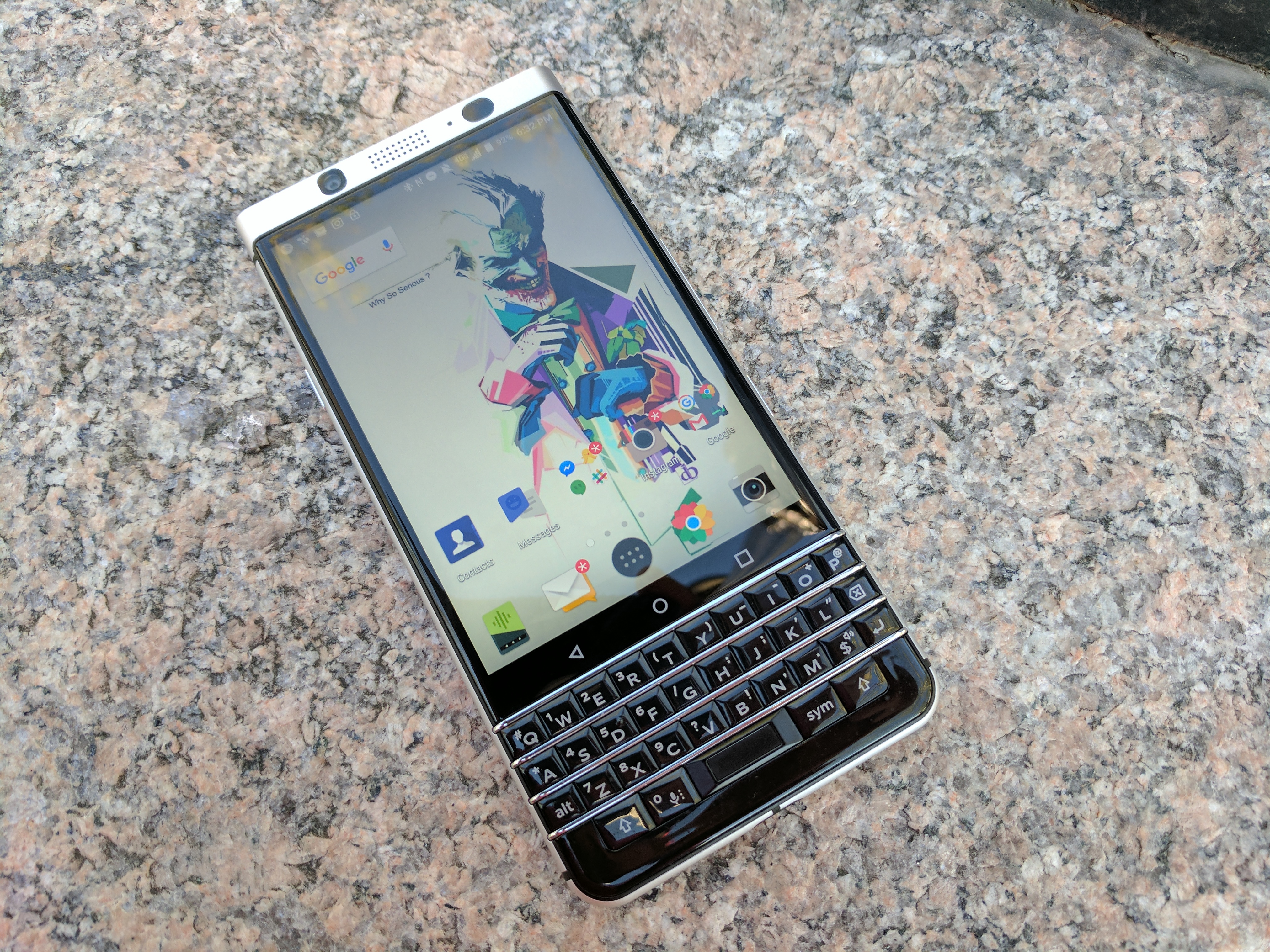 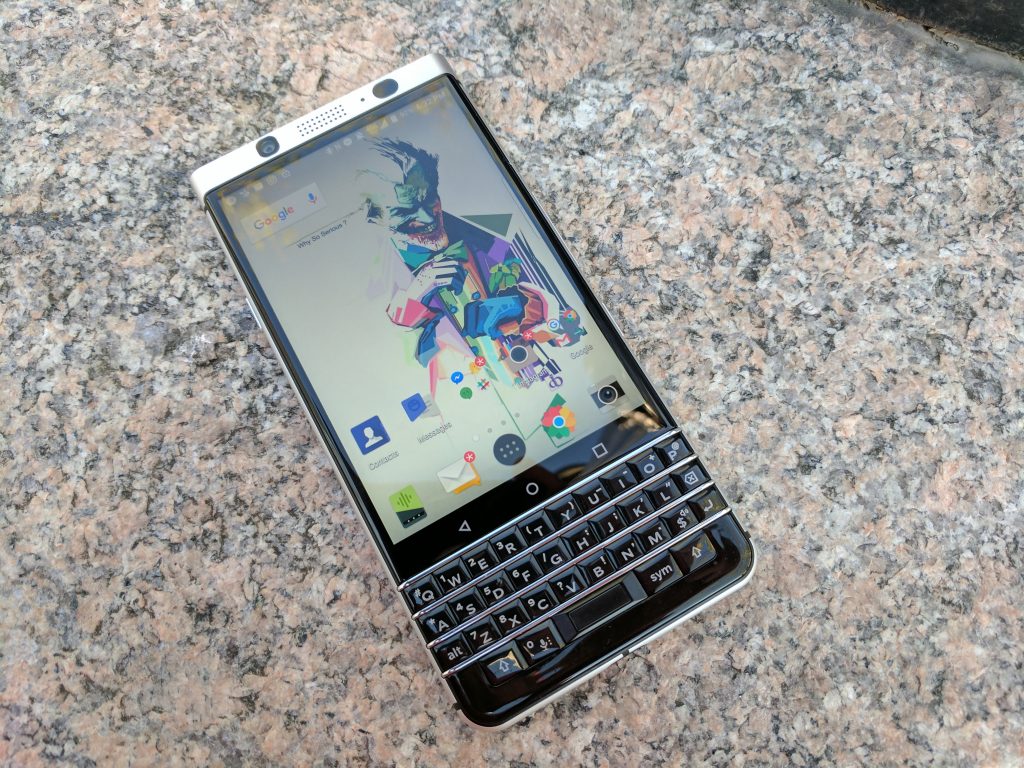 Before the rule of the iPhones and the rise of Android there was Blackberry. Sure, there was Palm and even Windows Phones that ran the actual Windows OS, but BBY reached the masses as the do it all multitasker. Over the years though their BB OS never caught on mixed with their hardware choices. When they finally decided to adopt Android, it was messy.
The PRIV was an interesting attempt but was clunky and slide out keyboards are passé. What would happen next is BBY would hand over the hardware reigns to TCL, US manufacturer of TVs and owner of another mobile phone company Alcatel. Thus, the BlackBerry KEYone was born. Checking it out back at CES and last month I could see we might have something impressive on our hands.

Right away the first thing you see and gravitate towards is the full QWERTY Keyboard. It’s filled with the alphabet, spacebar and other keyed shortcuts. Above that is three capacitive buttons. Run your finger to the left side you will find a power button and to the right side is a volume rocker and a convenience key. Top of the KEYone holds a headphone jack while the bottom is a Type C charge port. Flip over to the back and you get this matte faux leather finish in black while the BlackBerry insignia is embossed in chrome. 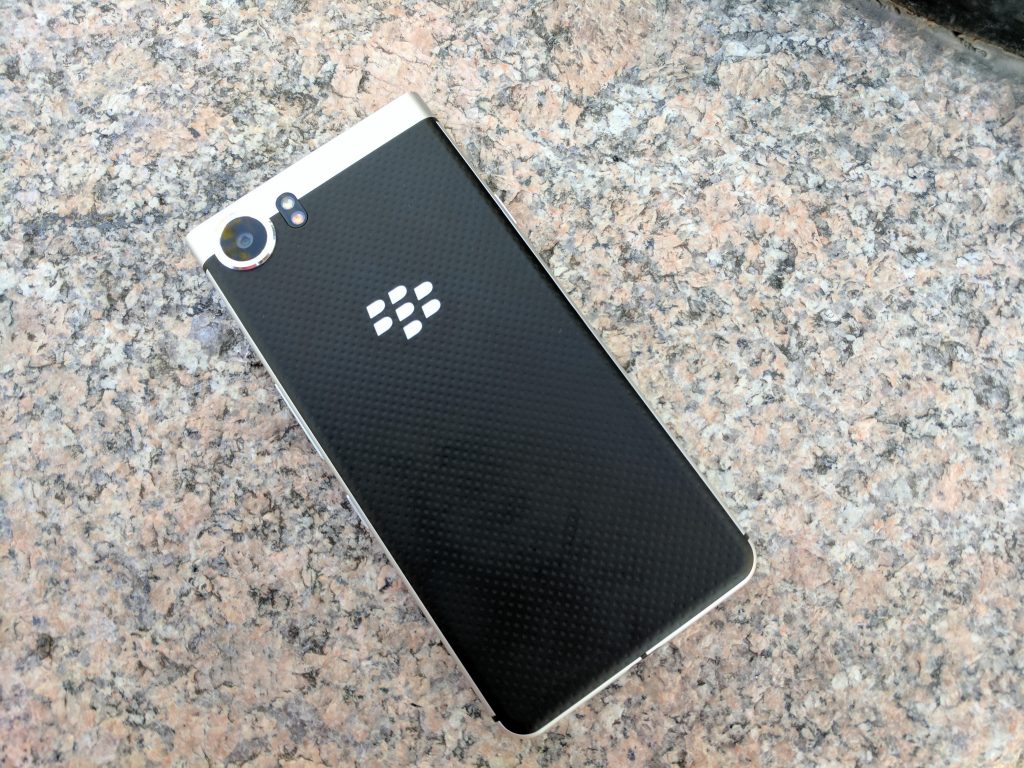 Also, back there is the 12MP camera. With all this combined together you get a well-constructed smartphone for BlackBerry. TCL really made this feel like a strong and not flimsy feeling device. I did hand it over to a couple people and they felt it was a bit heavy but I didn’t mind the weight. Some phones nowadays are too light in my opinion. But yeah, I love the feel of this compared to the disproportioned Priv.

This is an area that will be a hit or miss for some. The KEYone body design is 5.87” long while it has a 4.5” IPS LCD 1080p display with 434ppi. While it does have a smaller and lower resolution then some of the bigger smartphones out there like the Pixel, S8, or G6, it still maintains a pleasant viewing experience. Image quality is sharp and readable whether you use it on Instagram to look at photos or scroll through your emails via the BlackBerry Hub. 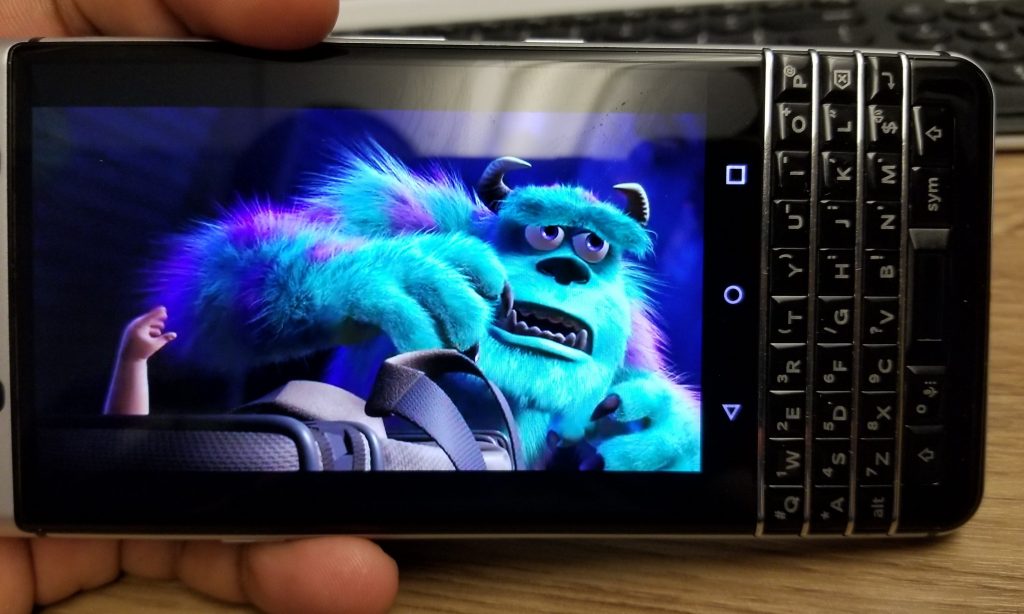 I found it worked good with most apps and only issue was Snapchat where it would bring up the onscreen keyboard also images were stretched a bit which could be because of the 3:2 aspect ratio. Otherwise compatibility was cool for the most part. I had no problem using the KEYone outside during some of the brightest days we had thus far in the spring. I didn’t find it the most ideal for watching media content based on its screen size. Maybe a quick clip here and there on YouTube not not consuming hours of watching via say Netflix or Hulu.

This has always been BlackBerry’s bread and butter. Many companies have tried to duplicate it either through built-in hardware keys or even phone attachments but it’s always been BBY saving grace. If you are coming from just using touchscreens all your life and was never around for the BlackBerry era, Window Mobile or even Sidekick era there might be some growing pains. 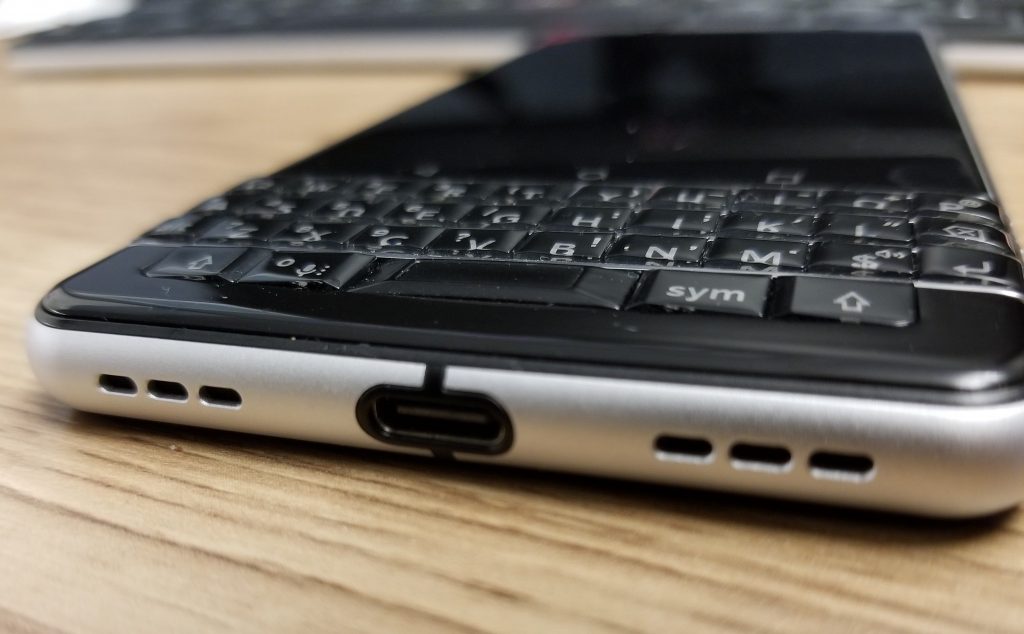 You get a full QWERTY keyboard alongside some other keys. The spacebar is interesting as it also doubles as a fingerprint scanner. It’s one of the fastest ones I used as it snaps your screen on pronto. There is a lot going on under these keys though. Swiping up and down while reading can move your screen. Also, swiping up while typing will flick the next predictive word onscreen. Mixing all these together can lead to a pretty interesting typing experience. I do wish the keys were slightly more spaced out but it’s not a deal breaker for me.

On the hardware side BlackBerry is utilizing a Qualcomm Snapdragon 625 quad-core processor alongside 3GB RAM. While Snapdragon 625 isn’t the fastest and greatest chipset they provide it does help out with maximizing the most out of the massive 3,500mAh battery. This was the same chipset used in the Moto Z Play and that thing was a battery beast and praised heavily for it. BBY also threw in 32GB that can be easily expanded over thanks to microSD card support. Also interesting with the battery the KEYone has a “Power Mode” to pump all those resources in charging that battery to 50% in 36mins if need be.

BBY started adopting Android awhile back but it’s been nightmarish to begin with. Thankfully it’s gotten better over time and you can see its results on the KEYone. The KEYone is running Android’s latest 7.1.1 Nougat OS which is neat as some of the biggest flagships aren’t. Running on the KEYone its pretty snappy and run into much issues. 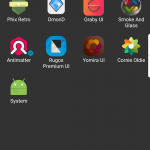 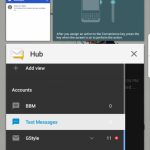 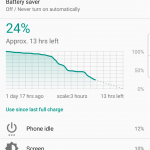 Compatibility has been good on the KEYone with apps except with maybe Snapchat. Trying to take pix on it or sometimes viewing content has it sized wrong but I can imagine Snapchat hasn’t formatted their app to work with this device. Various shortcuts can be made on the KEYone. You can program every single letter to open up apps or whatever you desire. It kind of makes the convenience key pointless which has gotten in my way more than anything because of the way I type. I would I could disable it realistically.

Taking pictures on Blackberries has never been its strong suit, even back in the days of its popularity. Not sure if it was TCL or Blackberry but they take it a bit more serious this time and have implemented the same Sony IMX378 sensor that can be found on the Google Pixel smartphones to give the KEYone 12MP. Now that’s been one of my fave shooters to use and have taken some impressive shots with it. Using it on the KEYone I have been able to take some nice shots but not better than the Pixel. Pixel’s image processing is more on point but hopefully the KEYone can maybe get a software update close to it. On the front is an 8MP camera good for taking selfies and such. Up to 4K video shooting can be done on the back while on the front will give you 1080P.

Once the BlackBerry KEYone hits the US on May 31st, its slated to be unlocked for $549 and so far it looks like they have a deal with Sprint. Not exactly what that means yet and if that phone will be locked or wired only for their network. Since using it the past few weeks I have been testing it solely on the T-Mobile network. Data speeds, calls have been fine and coverage hasn’t been an issue. So if you are a T-Mobile customer and eyeing this device you should be good to go.

Step in the Right Direction?

So, when I initially saw the KEYone at CES I thought I was intrigued by the build of it and would move on. Once using it for the past few weeks I have grown a liking to the KEYone and realize its better than you may think at first glance.
For the multitasker that likes to do everything from social media to managing their emails it will be great for you. Software wise its snappy and its running the latest version of Android which some flagships aren’t. Hopefully it continues this path. Battery life is some of the best I seen on any device thanks to its huge size and midrange processor which is good but also can cause you slight delays maybe doing some gaming or having say 10-15+ apps open at once. But most of all is can you go to a keyboard? I think if you give the Blackberry KEYone some time and warm up to it you might up liking it more than you expect. Don’t forget its unlocked and should play nice with various carriers once you get it in-hand.