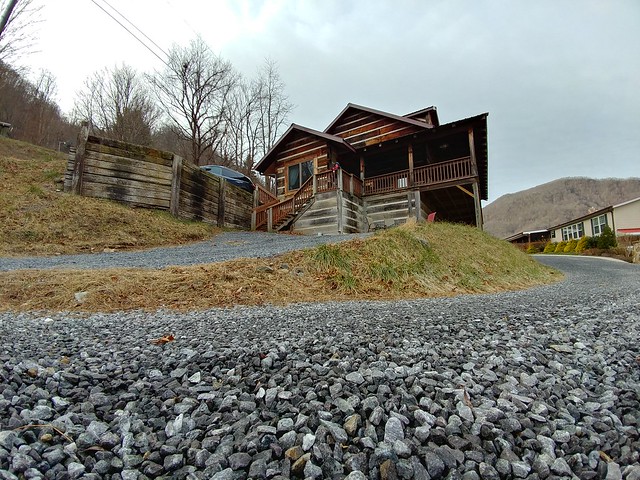 I’ll be the first to admit that I used to not be very fond of using my smartphone for vacation photos. While photos from a smartphone are decent, I’ve always liked the image quality on a point and shoot camera or my mirrorless camera way more and would only trust my memories with them. That’s not the case anymore. Smartphone cameras have gotten pretty good lately that they are almost on par now with point and shoot cameras. I found this to be the case with what has become one of my favorite Android devices, the LG V20. 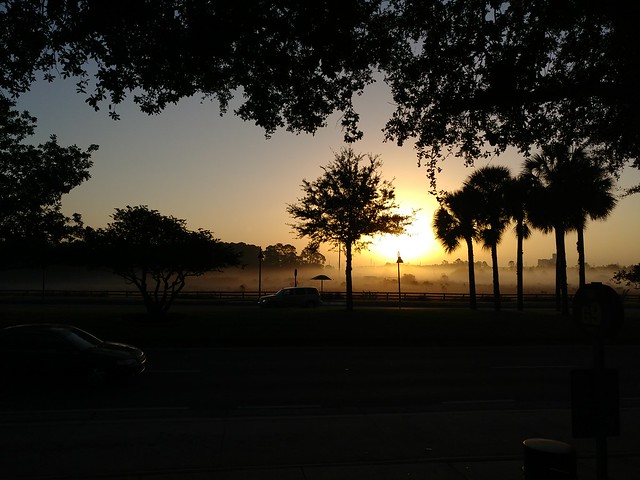 For those not familiar with the LG V20, this phone has a dual rear camera design featuring a 16MP standard lens and a 8MP wide angle lens. The front selfie camera is a 5MP unit that can switch between wide angle and standard, though I didn’t take many photos with that. The rear cameras are what I use the most and what I was really impressed with throughout my trip. 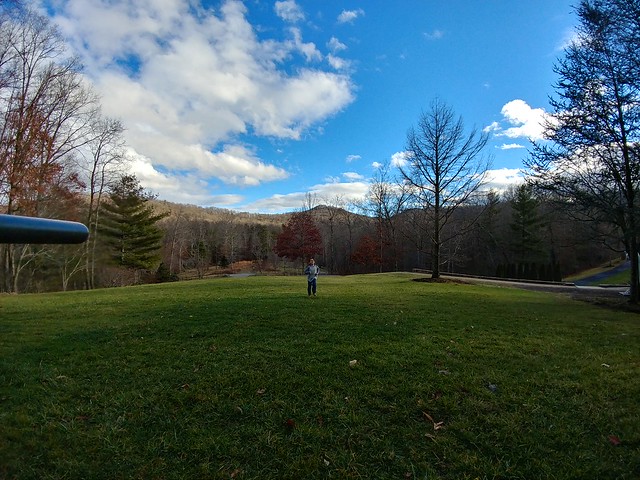 As you can see from most of the samples I’ll be posting, landscape and outdoor photos look really good with both the standard lens and wide angle lens. There is a large amount of detail present and I really like the way the LG V20 handles colors. There also doesn’t seem to be very much noise in the photos either which is a big plus. 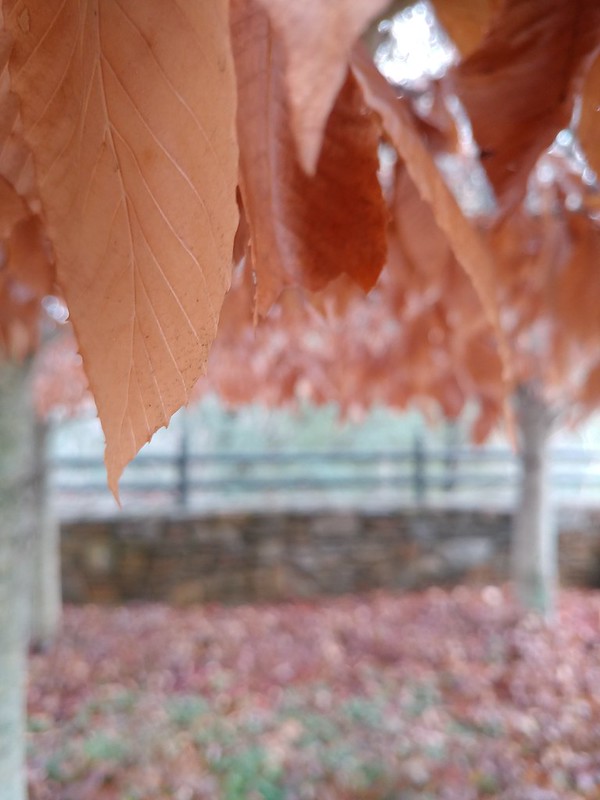 The LG V20 is also very capable of producing beautifully blurred backgrounds called bokeh. This helps provide emphasis on the subject and produces some striking effects. 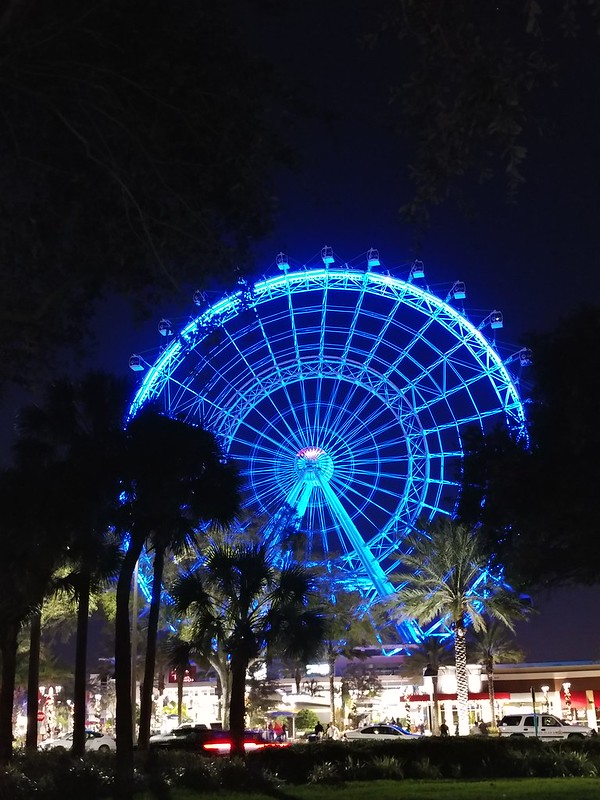 Night shots are also pretty good, although if you zoom in on some areas, you’ll notice that the details are a bit muddled and blotchy. This is the case with most smartphone cameras though when taking low light photos. Luckily I didn’t have to take too many photos at night. 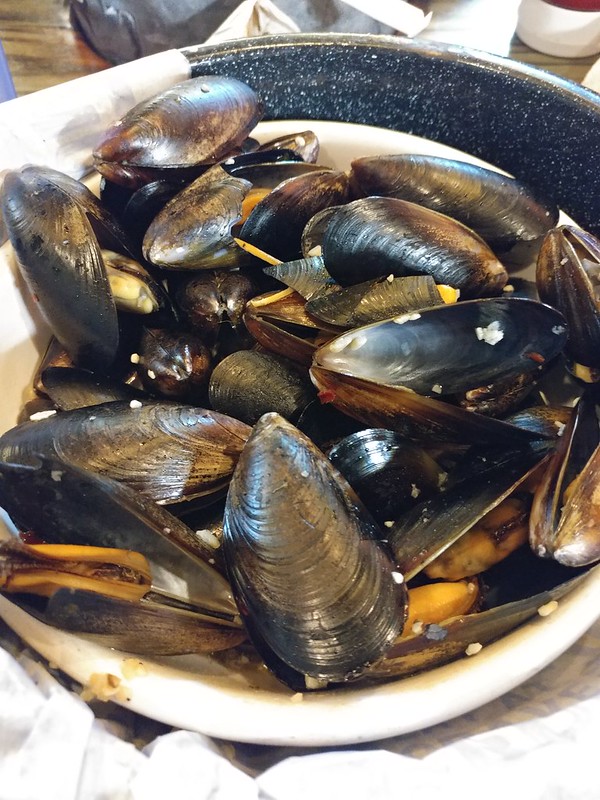 Lastly here’s a photo of food because you know you probably take a photo of each meal you eat when you’re out at a restaurant. I know I do. Again, pretty good detail and this was without a flash. Image stabilization here is also pretty good as most of you know, it’s hard to get a really clear shot in low light without a flash.

This is only the second time that I’ve used only a smartphone camera for a trip and based on these results, it’s not going to be the last. Unless I need some really good shots or where low light will be an issue, I don’t think I’ll ever really need to carry another camera with me again.

The photos most of the latest smartphones produce are more than good enough and the added benefit of being able to upload these shots right away to your favorite social media sites is a huge plus. Not only that, you can edit your photos before posting which isn’t something you can really do on a regular camera. The convenience of a smartphone and the improved photo quality on a device like the LG V20 makes not having a real camera now and issue anymore with me on vacation.

To view the rest of the photos in my LG V20 sample gallery, head on over to my Flickr account here.