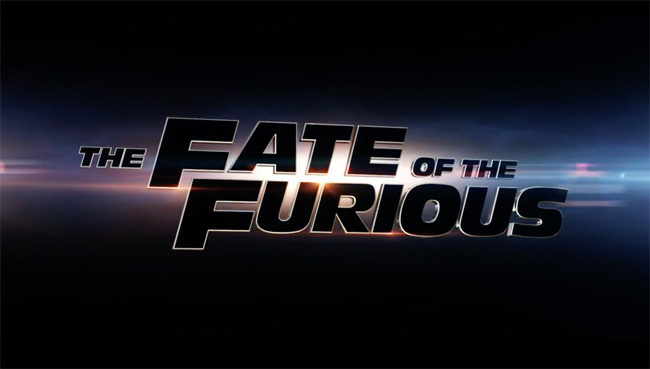 The fast series have been successfully entertaining audiences for about 15 years now. With each sequel, they have managed to up the ante. This time around the dynamic is clearly different. Leading the crew this time around is ‘Straight outta Compton director’ F. Gary Gray, who is no stranger to epic driving scenes and action sequences. His remakes take on the classic film ‘The Italian Job’ in 2001, shows he knows what it takes and it actually inspired some of the scenes in ‘Fast Five’. Going almost full circle, Fast 8 or Fate (F8) reunites him with Charlize Theron and Jason Staham. This will be the first of the series without Paul Walker and audiences like myself are curious if the film still has what it takes.

Check out the new Fast 8, I mean F8 Poster as well. 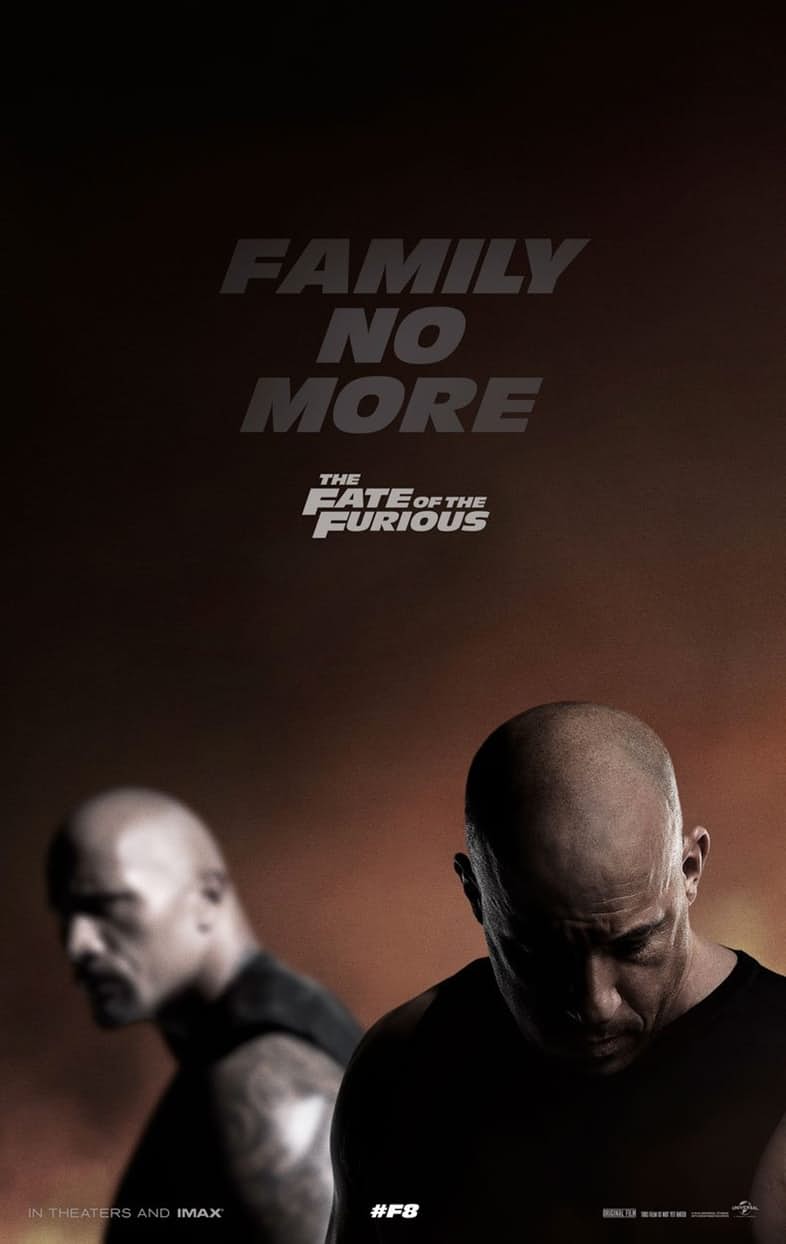