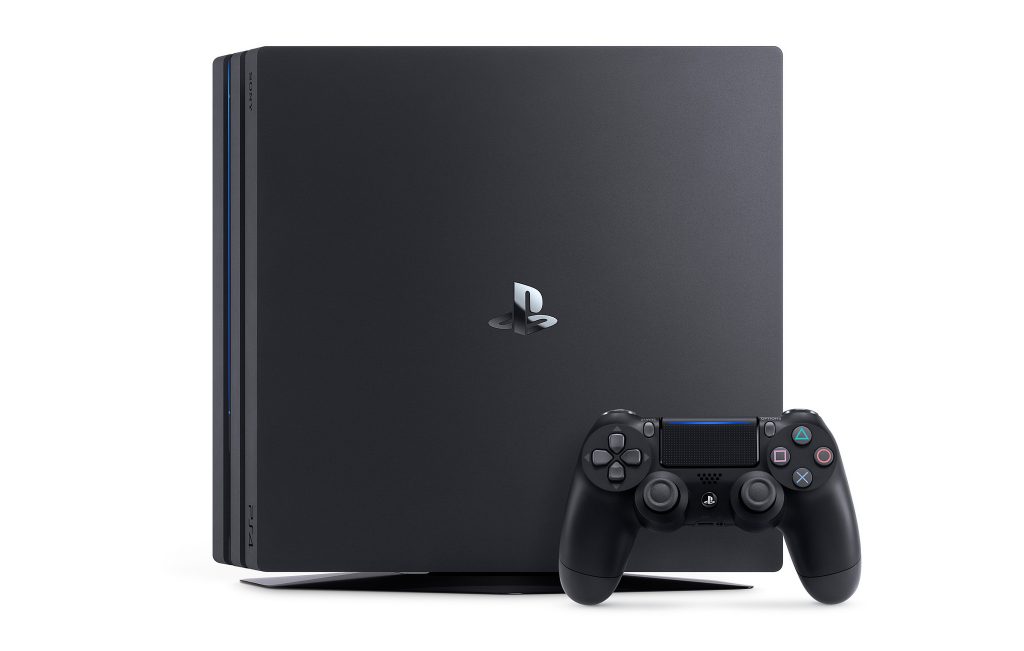 Just in case you haven’t heard, this past Wednesday Sony announced two new consoles for the upcoming holiday season to replace or at least compliment the now 3 year old PS4. What we got was a smaller, lighter version of the PS4 aptly named the PS4 Slim and more powerful version of the PS4 called the PS4 Pro. The PS4 Slim comes right on time in the consoles’ midlife cycle and an update was very much necessary especially considering Microsoft unleashed the Xbox One S and gave it a smaller footprint and a significant hardware upgrade. The PS4 Pro however is baffling.

I’m confused as to what Sony is doing here. They’ve created a console that is made specifically for 4K and HDR gaming yet they don’t support 4K UHD Blu-ray discs which is a platform that they essentially pushed to market and pioneered, it’s now limited to 4K streaming and digital services? That’s problem number one. Number two, how are the features of the PS4 Pro supposed to work and how does this help developers create the games we want to play on the PS4 Pro? Number three, does having a PS4 Pro mean that I have to now go out and now buy an expensive 4K TV so I can I can play games that are only minimally enhanced? Sony says no but the reality is that to take best advantage of the Pro, you need a 4K or HDR TV. It’s confusing and it sounds painfully expensive too. The PS4 Pro is $399. That’s a hard sell when you consider the Xbox One S is $299 and offers 4K Blu-Ray disc support. Yes, people still use physical media. Microsoft knows this. You can stream 4K content all you want and even if you have a 4K TV you won’t get the quality of content the likes of which you’ll get when you pop in that Blu-Ray disc. Did I mention streaming services cost money every month aside from the probably already expensive internet service you’ll need to support streaming 4K content. I don’t get the angle here.

There’s no easy answer to that question. I will be honest about a few things. Having powerful hardware and 4K capability is great but without great games all you really have is an expensive 4K Blu-Ray player. Wait, the PS4 Pro can’t play 4K Blu-Ray. Seriously though, If you didn’t already have a PS4 then I totally understand you going out and buying a PS4 Pro but what if you already have a PS4 that you spend $400 bucks on? So what if it was three years ago? Does that mean I have to spend another $400 on a console to where as I don’t fully understand what it does anyway? I don’t know about that. The Xbox One S is cheaper and plays basically the same games so what’s to stop anyone from just buying an Xbox One S? That’s the question that Sony has now brought upon itself with the PS4 Pro. Microsoft has their Scorpion console coming out in about a year and if you let Microsoft tell it it’s going to be the most powerful gaming console ever. It probably will be. Doesn’t make it better but Sony didn’t help themselves here as I see it and this is coming from a Sony fanboy (I can admit that). All things considered it’s still early and Sony can fix the Blu-Ray support problem, they can delay the release of the Pro and beef it up and come back to the table. It probably won’t happen but who knows? Maybe Sony is setting us all up and they have a killer console in the works and they’re timing the release to be on par with the Scorpion. It’s a possibility but for now confusion still looms with the PS4 Pro and that’s not a good thing for gamers. We don’t like confusion. Fix it Sony.