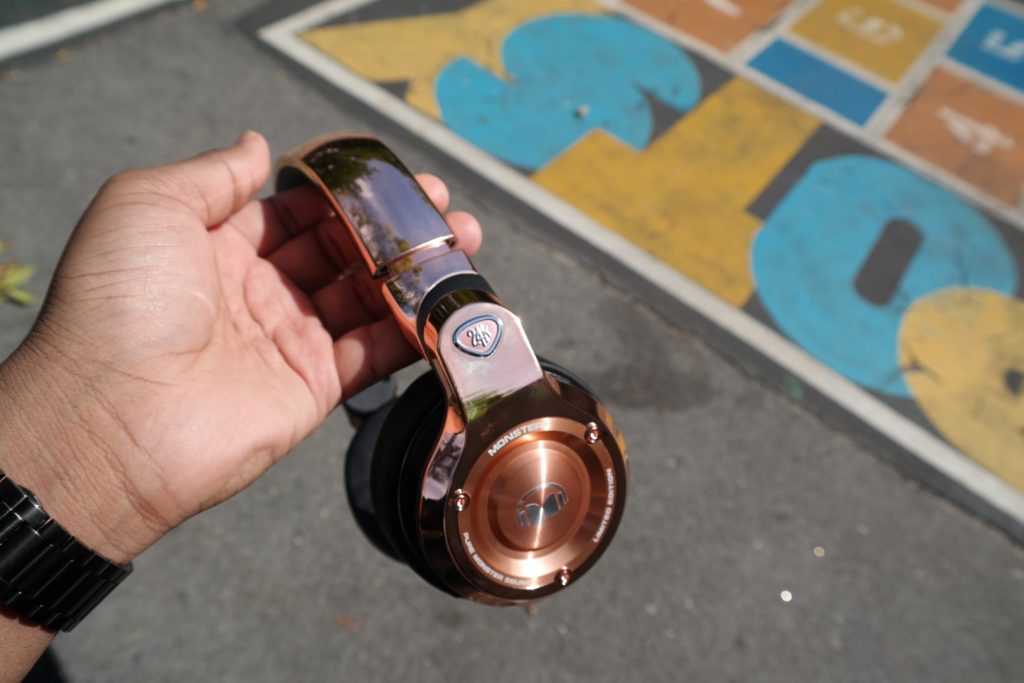 If you have seen there is probably two things I enjoy most in tech, its smartphones and then there is headphones which I connect to them. Nothing like putting on a pair of headphones and jamming out to your favorite track. But besides that there is two things of importance to most and that’s sound and style. While you want your music to sound awesome you also want them to look and stand out from others or simply have them match with your attire. My fellow G Styler Mike Bitter did actually review the original colorway in Gold back in late 2014 but I figured new colors with Rose Gold and another set of ears can give you another perspective on the headphones that Meek[Mill] built. 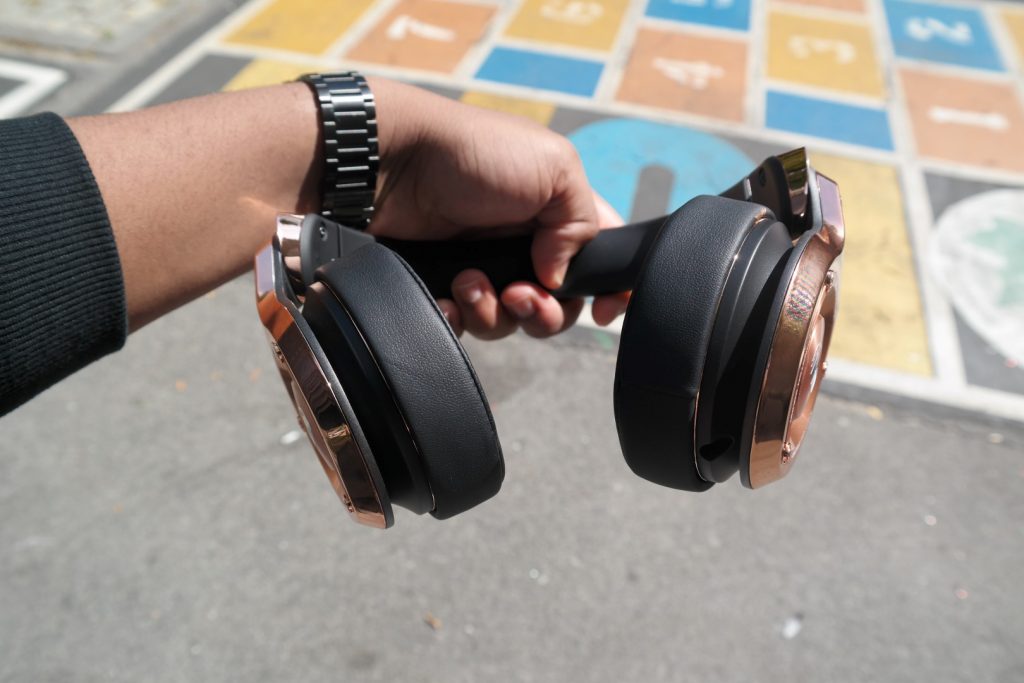 The 24Ks are over the ear headphones and would actually be geared more towards the DJ market. They have cushioned ear cups and each one actually swivels ala suitable for DJs. A majority of the design is covered in Rose Gold which I feel doesn’t look too bad and feels as gaudy as the bright Gold before it. At some points it resembles a bronze color to me if anything. They do have a decent amount of weight to them but its nothing that’s overbearing or anything. Just that they aren’t the lightest headphones on the market. They do have a bit of flex to them but don’t go twisting them out or anything. The overall construction of these headphones is pretty premium feeling and don’t feel cheap which is good to hear. Nothing like spending $300 on headphones and the build quality of them is total crap. They do come with a carrying case, and additional audio cables for your listening needs. 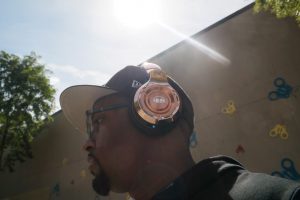 The bass on these headphones is incredible I won’t lie. But that’s Monster has always been about which is bringing you hard-hitting booming sound and these don’t disappointment. The highs are definitely there with some punchy lows. As usual audiophiles would steer clear from these such as those that are listening to Jazz or Classical. But looking at who these maybe geared towards I doubt they might cross paths with a pair of 24Ks anyway. Also while they are designed to cover your ears and immerse you into the music there can be some unwanted leakage that can creep out for unwanted listeners. 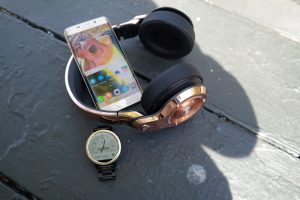 I have taken the 24Ks out on a couple of outings and they are definitely attention grabbing headphones. If you like the attention that’s fine as I wore them on a particularly sunny day and the beams were just bouncing off it left and right. Wearing them for a good length of time didn’t break much discomfort. They did some decent isolation with outside noise but that could be based on how the cups cover my ears as well. Sound can be cranked on them to achieve some of this but doesn’t compare to a noise cancelling option.

I like my headphones to stand out and be different from the pack(mostly Beats and cheap Sony headphones out there) and these will definitely set you apart from the pack. They might be a bit too flashy for some and I like I said they may garner some unwanted attention. I think DJs will love them based on their swivel earcup styling and booming bass that flows through out them. They run for a cool $299.99 but look around as I seen them for around $200 on such spots on Amazon when you catch a deal. If you are looking for something a bit more simplistic, the V-Moda M100s might be a good bet as well.