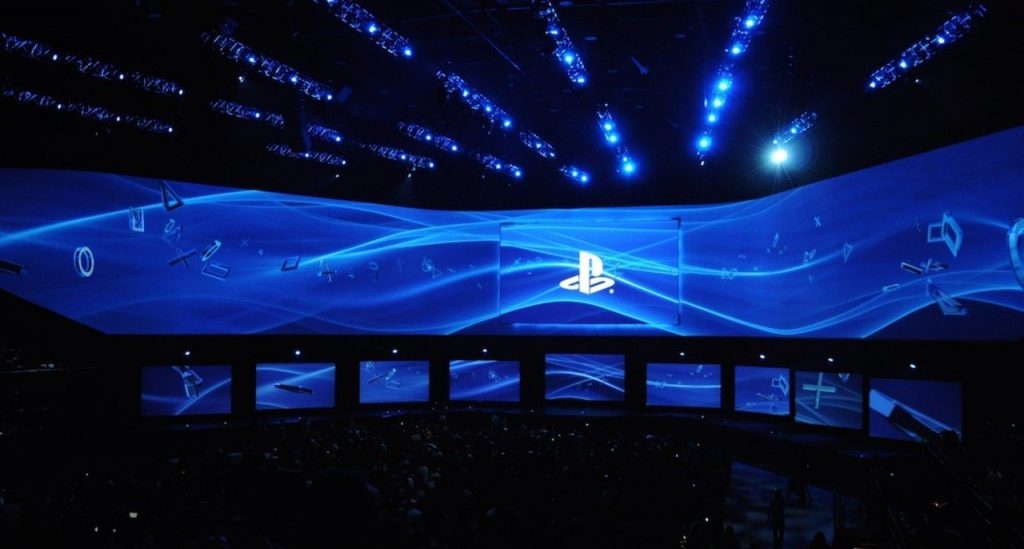 Sony’s PlayStation 4 can say its had a great two years thus far, but the quote on quote greatness still awaits as we see what is to come in 2016. The PlayStation 4 still has some shoes to fill as fans are wishing for flaws to be addressed and content to make the experience of owning a PlayStation 4 worthwhile. Sony intends on keeping the train rolling, so with that being said here is the PlayStation 4’s New Year’s Resolution we all wish for. 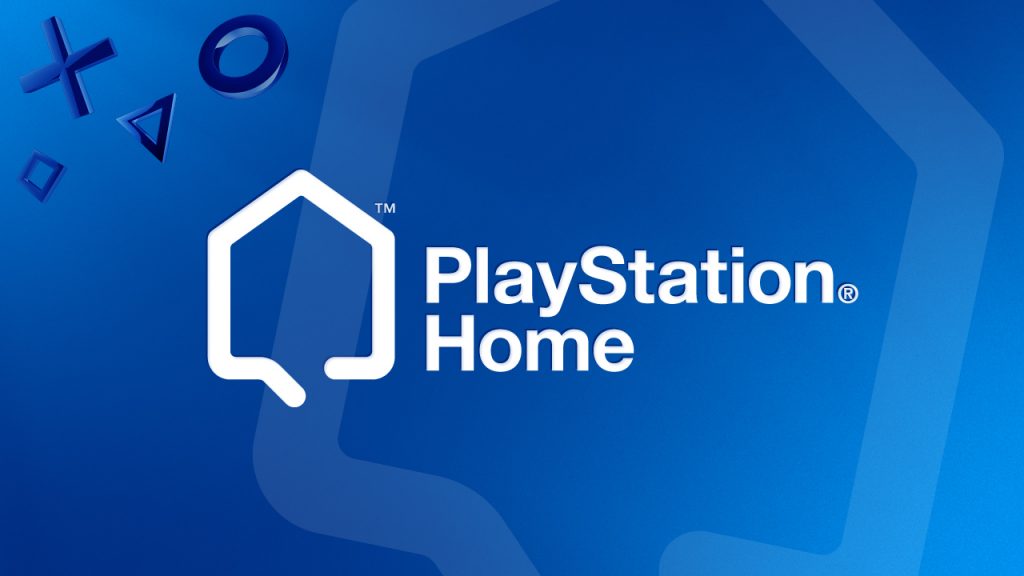 It was a social innovative extravaganza for PlayStation 3 owners to socialize with others around the globe. Players were able to virtually have an avatar own a house, go to the mall, buy clothing, furniture, and emotes. In addition, you were able to discover video game personalities, enthusiast, and journalist shows or podcasts in the theater. The than beta evolved into an experience that just wasn’t a place to socialize, but to also interact with mini games, events, and Worlds to explore.

It was a huge success as a beta raking in profits from collaborations and advertising so Sony Computer Entertainment should definitely consider it for 2016. The content could expand to ownership of cars to drive, dynamic worlds, micro transactions for merchandise, and events to players to win prizes or Sony rewards.

PlayStation 4 VR to not become a “Legacy Product” but to properly be supported. 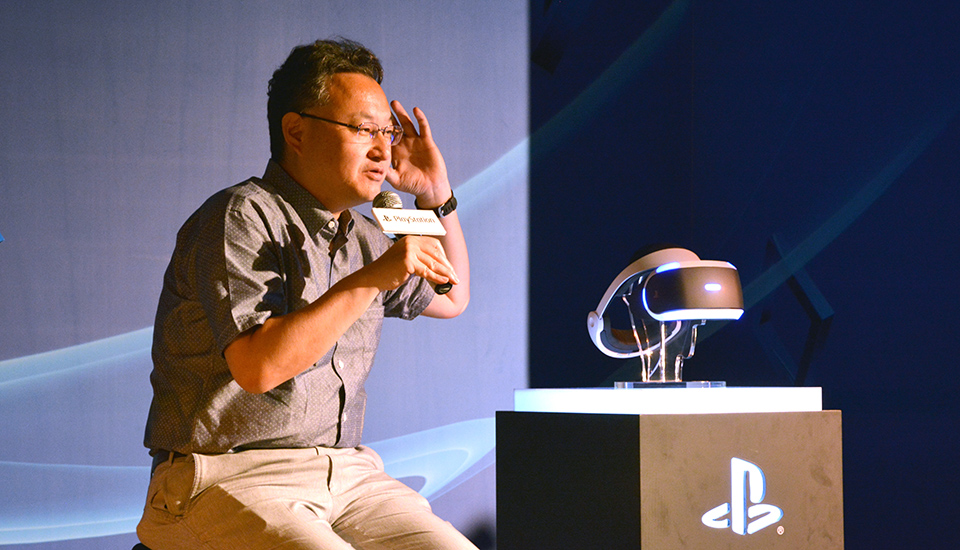 Project Morpheus, now PlayStation VR is an exciting new experience as VR seems to be the new growing trend in electronics but will Sony support it for years to come ?

Sony tends to abandon a lot of their projects once it doesn’t go as they intended to. Look at the PlayStation Vita for instance, great portable device and somewhat ahead of its time, but Sony’s lack of advertising correctly, support, and premature launch lead to the confidence of the company to denounce the platform. In other words not cool at all towards PS Vita purchasers so the decisions can’t continue with PS VR or it will be another “gimmick” that was not intended, like PlayStation Move.

During Paris Games Week we got to see more PlayStation VR titles, plans with PS4 titles, and other forms of entertainment like movies.

Sony felt it was a done deal, but from the public’s reaction of disgust when Sony PlayStation Executive’s made comments and decision to stop the support of the PS Vita, the company made a 180.

Let’s hope the 180 decision to keep the PlayStation Vita on life support will not change. The PlayStation Vita is a fine piece of hardware on the go and should be given more titles than just Japanese JRPGS. The recent addition of Minecraft on PS Vita actually sparked sales, as it reached the demographic of pre-teens and teenagers. Sony should continue to reach that market and also try to appeal to the Western Gamers and not just niche markets. In addition, add more color schemes to the Western market as it will revitalize the console’s image. A new campaign wouldn’t hurt as well. 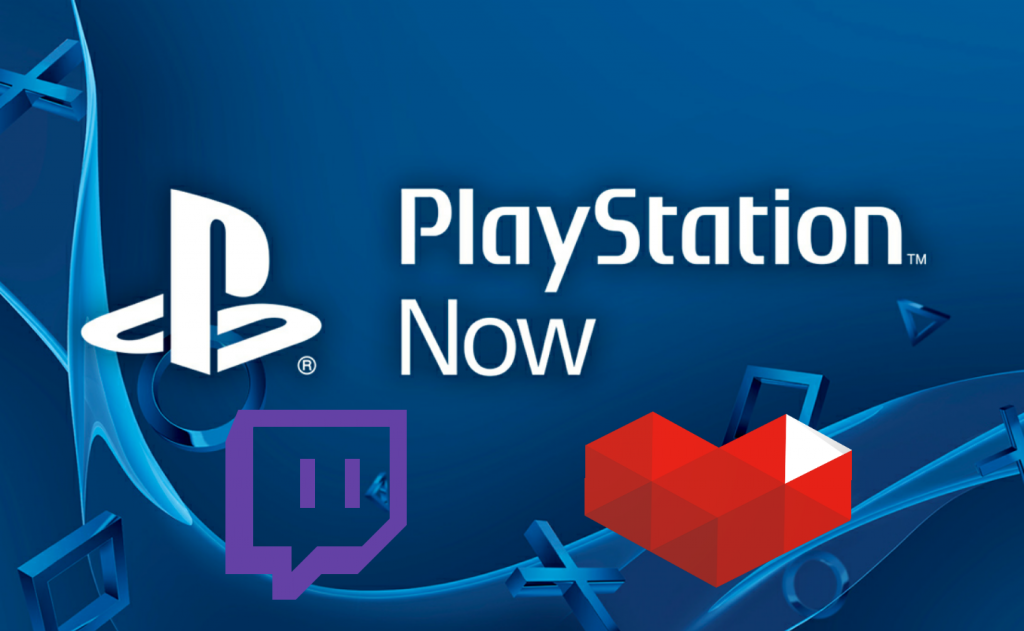 Last E3, Sony finally felt a punch when Microsoft announced Xbox One’s backwards compatibility to play Xbox 360 games. This was the answer to Sony’s PlayStation Now, which is a service from the acquired Gaikai, to play PlayStation 3 titles via an online cloud. The difference is that PS Now is a paid service and Xbox One backwards compatibility isn’t but the robust library of a head start and partnerships with third parties may gives it an upper hand.

What is missing though in order to counter punch Xbox One would be added features to PS Now. You can play PS3 games on your PS4 in a “buffet” fashion, play it on compatible TVs without a console, and even take it on the go with the PS Vita, but the service would thrive with one key feature – Live Streaming.

PlayStation is popular when it comes to streaming with Twitch and YouTube Gaming with accessible apps to broadcast gameplay. Who wouldn’t want to fire up Warhawk again and stream how much they “pwned” the other team but through PS4? In addition it would add more value and entice future buyers. 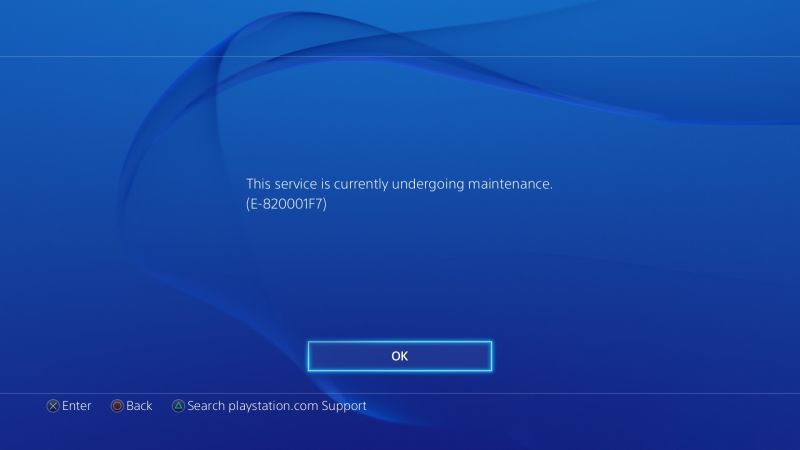 With a paid online service this generation for PlayStation, should come with stability and efficiency. PlayStation 4 interface is a big step compared to the laggy PlayStation 3 XMB (Cross Media Bar) due to laggy servers but issues still occur.

The primary servers still disrupt and games also take a hit as well. Let’s not mention tighter security and the problems that occur by simple updates on PlayStation’s end that causes PSN to be down for almost a hold day. Sony should aim for some superior servers on the home front this year. Since PS owners are now dishing out the cash to play online it is only fair to return the favor of “you get what you pay for”. 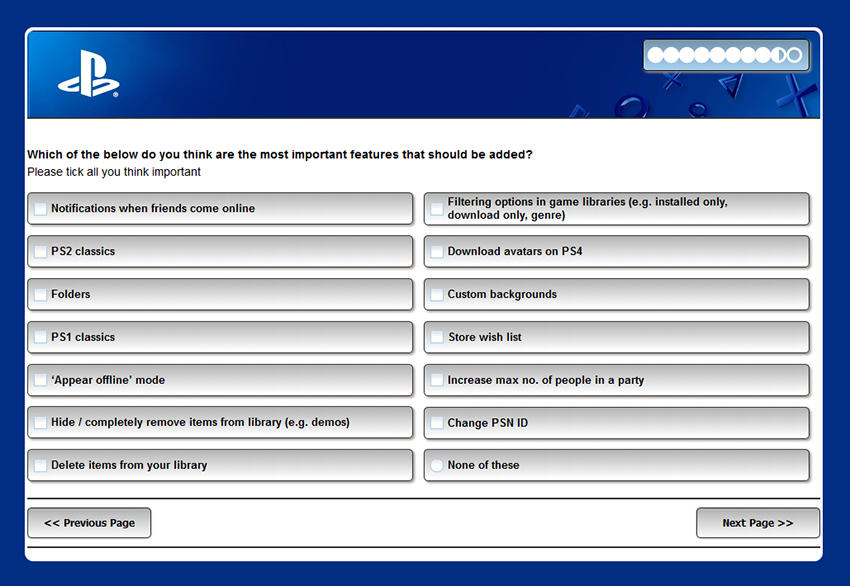 Xbox owners have had the luxury of changing their unwanted Gamer tags, which are IDs, since we all could remember yet Sony has not taken up that offer yet.

Last year Gamers have spread the want of having the option to change their PSN ID or the option to pay for it. Sony has responded that it is not as simple because of how the PSN infrastructure is built compared to Microsoft’s.

We assume it is a very complicated situation of coding but Sony did express that their engineers are looking into some type of way around. Let’s hope this is definitely on their list so the dude with the obscure goofy PSN ID can mature a bit.

Reboot Some PlayStation One and 2 Games 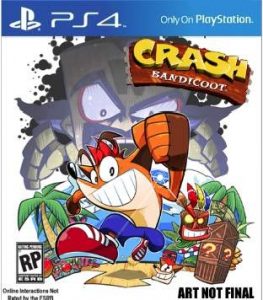 One can not deny the catalog of the PlayStation and PlayStation 2. With tons of gems sitting in PlayStation’s vault the love should be spread this year.

We’ve seen the attempt with the PC remaster of Final Fantasy VII ported to PS4 and some classic PlayStation 2 games like Grand Theft Auto San Andreas added to buy on PS4, but please keep them rolling. In addition, keep the trophies additions rolling too.

The thought of getting trophies for Xenogears or Chrono Trigger would bring chills to a gamer that would love to relive the epic experience now on a PlayStation 4. 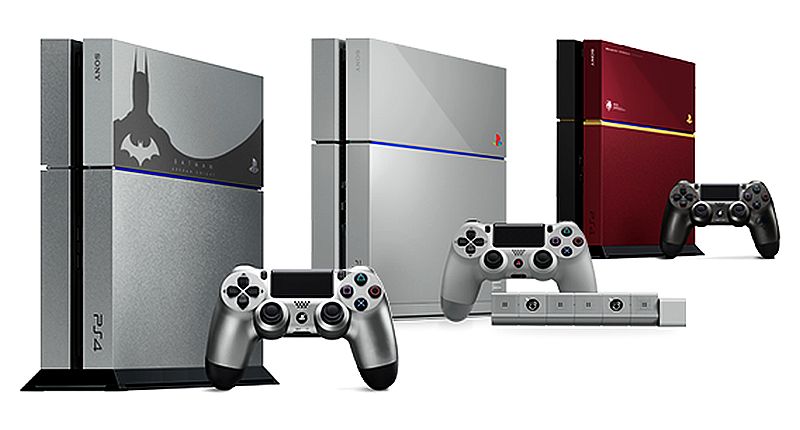 Give the US More Style – Custom PlayStation 4 Consoles

Japan gets all the cool stuff – from wicked cool color systems to custom edition consoles with a game title’s release. The United States is all for customizing and self expression as well and Sony should see the trend of that.

Coming out with new and bold colors for the United States when it comes to the PlayStation Vita could revitalize the image and also appeal to their new market of teenagers. The PlayStation 4 on the other hand can bring more custom editions with actual art details. Hint hint, can we get a Collector’s Edition Uncharted 4 and God of War 4 please ? I think many would love for Sony to throw the customize options on the list.

So what do you wish for PlayStation 4’s to improve on this year ? We’re curious to know.