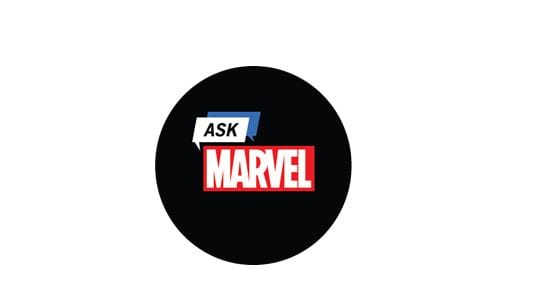 With the Marvel universe continuing to expand via its comics and also cinematic universes, Marvel has decided to start a weekly Q&A that will be featured on Marvel.com and also their YouTube page. To participate all you have to do is go on Twitter and use the hashtag #AskMarvel and your question might be asked in future episodes. It looks like the Q&A could be anyone from creators, actors and other names linked to the world of Marvel.

To kick off “Ask Marvel” they have started with former WWE Champion Dave Bautista who actually portrays Drax the Destroyer in “Guardians of the Galaxy” on the big screen. Questions are pretty off the wall and look like they can be basically anything you can think of.

You can catch “Ask Marvel” weekly on Thursdays.