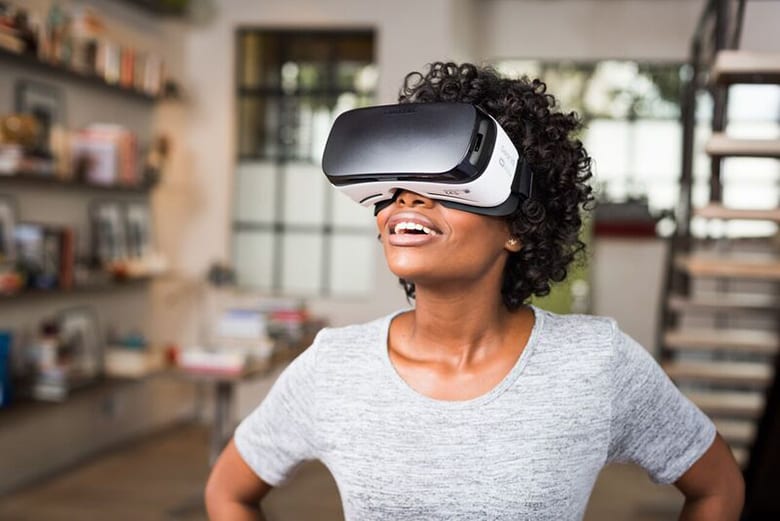 After having their Innovation Edition models working with various Samsung Galaxy devices over the past year, the consumer model of the Gear VR by Samsung is finally available for the public. At a pricepoint of $99 you get the headset and can be paired with Samsung’s Note5, S6, S6 edge and S6 edge+ which is basically their 2015 lineup of smartphones.

The Gear VR allows you to look at videos and images and be immersed in a virtual reality type environment thanks to its hardware being run by Oculus. When I tested it out a couple of times there wasn’t much content out, but there are games available at launch such as EVE: Gunjack (CCP), experience Land’s End (Monument Valley’s ustwo) and fight mutants with Mortal Blitz VR with more titles coming in the upcoming weeks. The Gear VR can also be paired with  SteelSeries Stratus XL for Windows + Android(sold separately) to provide a further gaming experience. 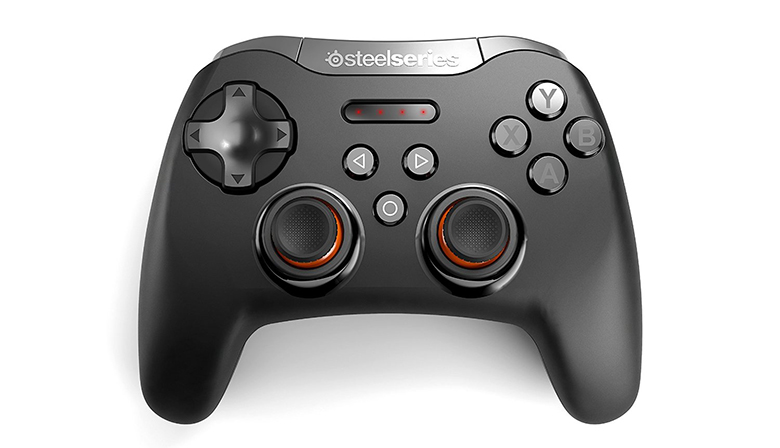 One of the first entertainment apps available is Netflix and you can watch thousands of titles ranging from show favorites like “The Walking Dead” or hits like “Daredevil”.

It is now available at Amazon, Best Buy and AT&T with T-Mobile coming next week.