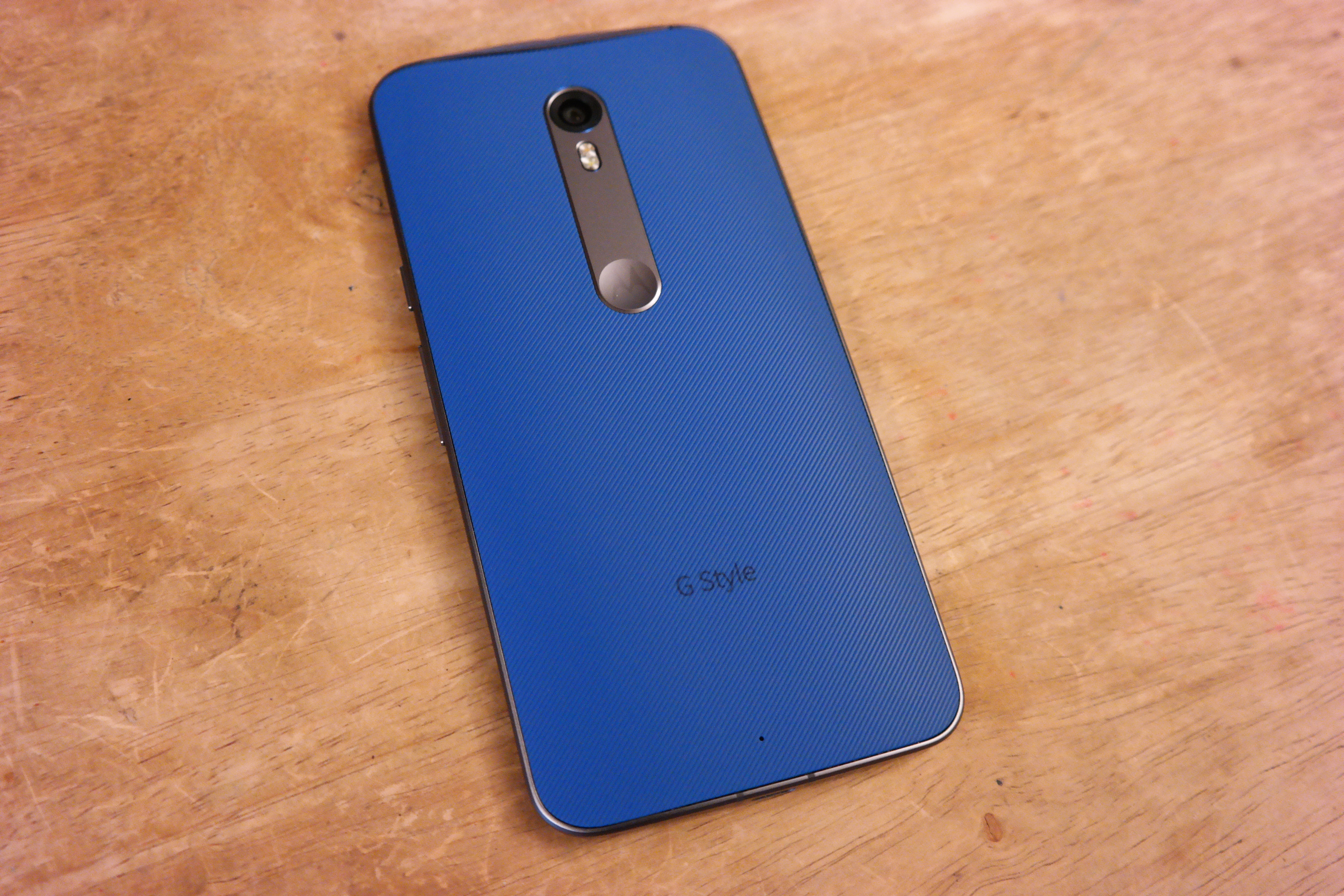 Motorola has definitely come a long way from back in the day. Since it launched it’s Moto X line, Motorola has been getting progressively better each time around. The first time I tried the Moto X, it was the first generation of the new line. During a time when devices were getting larger (and still are it seems to this day), Motorola came out with a 4.7 inch smartphone. It was great to be able to use something again that didn’t overwhelm your hand, true one handed operation. It was able the release of Moto Maker which I love to this day! The ability to customize your phone how you want was wonderful! Today we are not in what would be the 3rd generation of the line and much has changed. No longer the small device it started as, today’s Moto X Pure Edition is quite large at 5.7 inches. But Motorola has put in a wealth of features to make this a great phone to use, and one that should be given heavy consideration when it is time to pick a new phone.

All About The Looks 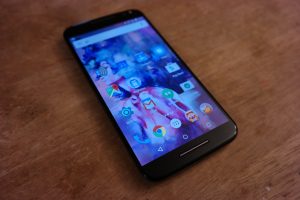 Motorola hasn’t rocked the boat too much from the 2nd generation of the Moto X. If you picked up the Moto X 2014 edition, you will be in familiar territory here. It is slim at the waist and with a sloping back which should be very comfortable to hold. For the last two weeks plus I’ve used the Moto X Pure Edition as my daily driver and it has been comfortable to use. Now I don’t have unusually large hands, so that 5.7 inch size has been a challenge at times. I can’t say I’ve been able to use it for pure one handed operation.

With the Moto Maker, you can truly make the Moto X Pure Edition great in terms of looks and style. With Moto Maker which now is a stable with Motorola, you can customize your phone to how you want. You can choose the front plate and frame (sides), back plate, and the accent in the middle of the back plate. Moto Maker gives you the ability to make your phone unique to your. More so on the back plate. There you can choose a variety of colors and materials like various kinds of wood and leather trims. This is what makes the Moto X stand out amongst a sea of Android devices out there.

What Features Are Worth My Time 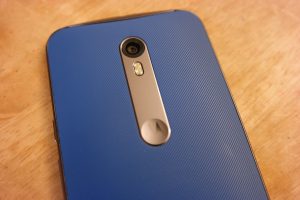 One the best features about the Moto X Pure Edition is how slim it is. Now I don’t mean in terms of the hardware, but the software. Motorola has been very good and getting the OS for the Moto X as stock to pure Android as possible. In fact it is just about purely Android as you can get (unless your going full Nexus device), with only a sprinkle in of apps from Motorola. Even cooler, the apps they do put in are ones you’d actually want to use. Moto X’s voice, display, and gesture controls are just right with the device. It will encourage you to talk to your phone a whole lot more than you probably would have before.

Once we get pass the non-bloatware of the OS, you have great features like the camera with a 21MP camera on the back and a 5MP camera on the front. The shots I’ve taken with it can look very good, so I have no complains except for maybe using the screen as the trigger to take the pictures. I tend to have some mistaken shots because of it. Not a deal breaker, but a minor annoyance. Moving pass the camera and I’m loving the MicroSD support (takes up to 128GB cards), the front facing speakers (won’t beat HTC Boom sound, but very good), and overall storage options. Motorola is offering 16GB, 32GB, and 64GB. For the price you are getting a lot of bang for your buck. Motorola has done a great job with the Moto X Pure Edition. Being an unlocked phone, with a low price, and great features…yea winning combination right there.

How Has Been My Experience? 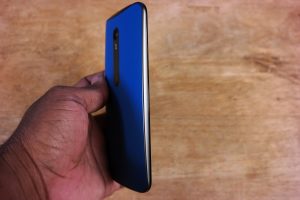 I’m a hardcore HTC fan, and I love my HTC One M9. Normally when I review a phone, I use my secondary line to do the review, this time around I went with my primary. A true testament to Motorola from the moment I started using the Moto X, I haven’t really worried about my M9. The size of the Moto X at 5.7 for the display is much bigger than I normally like, but I was able to get use to. The Moto X is bloat free, has good performance, and is generally comfortable to use. I like the camera but I’m not a big picture taken from a phone, that being said the Moto X has been no problem in my experience with it.

With the Moto X Pure Edition, the front facing speakers was an added joy as well. While I think HTC’s Boom Sound is still better, the sound quality from the Moto X was spot on. I can’t complain with battery life either. I was able to get through most of the day, starting unplugged around 6am and having about 28% left around 2pm. On the days when I had heavier use, that turbo charge ability was great! I plugged in the turbo charge adapter, it went from 28% to about 63% in 15 minutes. To get it back to 100% it about an hour. If your in the office you could leave it plugged in during lunch and be all ready to go for the evening. My experience with the Moto X has been wonderful, dare I say I forgot about my HTC One M9…

Battery life decent, camera good, general use daily great! The Moto X Pure Edition is a great phone hand down. When you add in the fact that it is unlocked and comes in at a decent $399 starting price, what isn’t there to like about the Moto X. AND let’s not forget with Moto Maker you can customize it how you want to make it unique to you! Motorola you have done a wonderful and I’m certainly a fan of the Pure Edition!