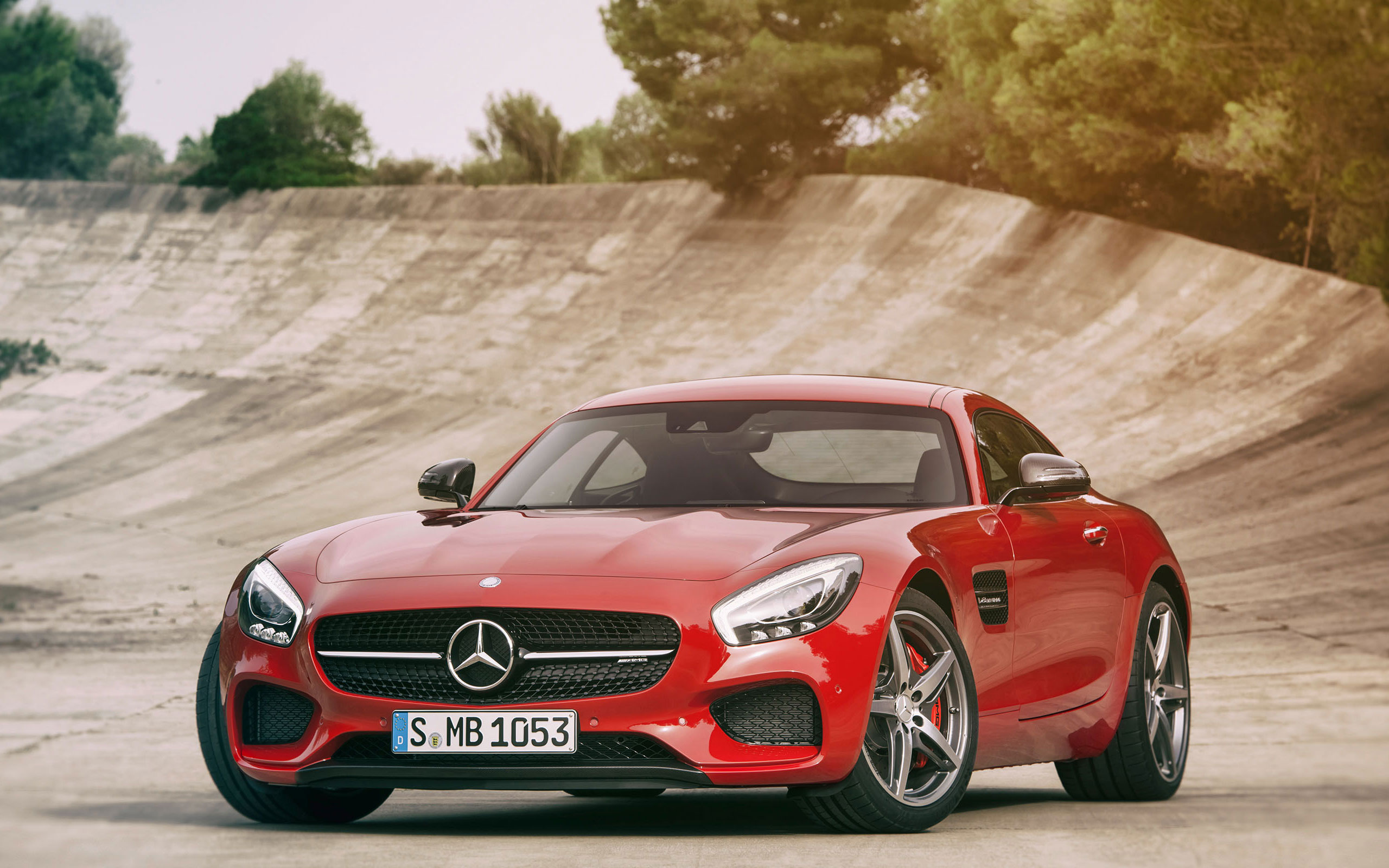 Mercedes-Benz is one of those brands who name you all know and known well. But if you aren’t in the salary bracket that can afford one of their models, you may not pay them much attention. This happens to be my case. I know of the Mercedes-Benz brand, seen some of their cars, but never really pay more attention. I know they make good cars, but I since it wasn’t in my budget I didn’t look into them further. Lucky enough I had the opportunity to get up close and person with two of their head turning models, the new 2016 Mercedes-AMG GT S and the Mercedes-Maybach S600. Mercedes-Benz was nice enough to invite us on an event for a few days that brought up some history of these brands, and gave us some personal time to get to check them out.

The event took place in New York City which I’m a local (so I didn’t get to stay in the nice hotel, really I wouldn’t have mined lol rarely do I stay in a hotel in NYC since I live here lol), and we started the day with breakfast and then a trip to the Mercedes-Benz dealership in Manhattan on 11th Avenue. Funny enough I pass this same dealership regularly but never went in. But that day I got to take a look on the inside. We first learned a brief history of the AMG team from AMG Product Manager Branden Cote (great guy!) and the main thing I took away from that and really respect is AMG being a company of engineers from the top down! Their dedication to the engineering I can really get behind, and I can see the results! 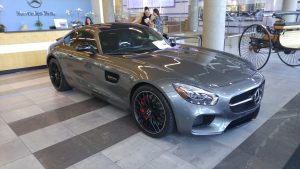 After the brief morning meeting we got on with the main show. We took a walk around the Mercedes-AMG GT S. The GT S cost $129,900 and it looks every penny worth that cost. The GT S is stunning and super aggressive looking. Besides just looking good, some of the things that stood out to me with the GT S is the 19 inch wheels in the front and 20 inches in the back, plus its high customization options available. I’m very big on customization of items I own, and the GT S has so many options it crazy. With the options available, there is no reason your GT S would be the same as anyone else.

Now we didn’t just look at the car, we were given a chance to take it on a nice long drive. Mercedes-Benz took us to lunch in Bedford, NY which was about an hours drive from the city. I got to take the wheel of the GT S and man was it awesome! Now I’ve reviewed a few cars in the last few years and while I’m used to the UI in many of these cars, having never been behind the wheel of a Benz before there was a learning curve. At one point I felt like I was in a space ship with some many knobs and buttons that I wasn’t familiar with lol. So I just focused on the driving basics…steering wheel, gas, and brakes lol. That being said that drive from the city to Bedford, NY was an enjoyable one. I could feel the power of the car, but at the same time the ride was so smooth. The seat was a little uncomfortable since it is meant to be cosy and keep you in your sit if you decide to let that GT S fly. Especially since the AMG developed dry sump 4.0 biturbo V8 with 503hp engine will really give it to you if you decide to let it. Overall the Mercedes-AMG GT S is impressive, stylish, and just bad ass! 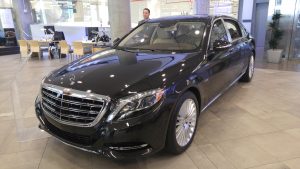 If the GT S wasn’t already super cool to check out and then drive, Mercedes also showed us the Mercedes-Maybach S600 as well. This car is beyond luxury! When you walk around the car, you can get a sense of the prestige and when you get inside, oh man…wow is all one can say. the Maybach S600 is modern luxury. It is the quietest production sedan, has all assistance drive systems, and this sweet panoramic roof with magic sky. It has an extra 6 inches in the back, leg rests, TV screens, and an advanced sound system. Don’t even get me started on the massage chairs, the mini champagne fridge and in the car we had the lamb’s wool flooring which is an option.

Driving the Maybach S600 was beyond nerve wreaking lol. The Mercedes-Maybach S600 will cost you $189,350 and being behind the wheel of an $189,000 car in New York City can test your skills lol. But the Maybach S600 was a smooth and luxurious ride. Now driving it is one thing, but the real sweet spot is riding in the back. You see you don’t buy this car to drive, you buy it to be driven. Most people who might pick up the Maybach S600 are the top-level business types who are going from helipad to meeting and this is their mode of ground transportation. I took a turn in the back and the comfortability level back there has to be above a 10. Truly the lap of luxury, hell it was so comfortable back there that I at one point was uncomfortable lol. I’m just not use to be driven around in a rolling spa and lounge. The Maybach S600 can even personalize the scent that is pushed throughout the air vents of the car, the scent people! The Mercedes-Maybach S600 defines comfort and style and my hour drive back into the city with it was amazing! 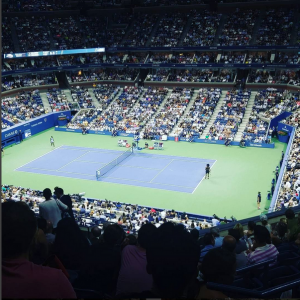 If the day’s drive of the GT S and Maybach was amazing, the evening was just as great as Mercedes-Benz invited us to check out the US Open quarter-finals. That night was the epic match up of the Williams sisters Serena and Venus. Talk about stars aligning! I’ve lived in New York City for 35 years and I’ve never been to the Arthur Ashe Stadium. We pasted the 1964 World Fair location, home of scenes you might remember as showed in Iron Man 2 and Men In Black. The night was star-studded as many came out to see this match. To be in attendance was amazing and this was all thanks to Mercedes-Benz as they were a sponsor of the US Open.

Day two was a little more chill but very awe-inspiring. We were taken to the observation deck of the Empire State building. It is one of those things as a New Yorker we say we’ll get around to checking it out or just avoid because of the tourist. But it was a great view of the city from that perspective. After this it was on to another New York City spot I’ve walk passed many times and never knew was there. We was taken to SPIN for a few rounds of Ping Pong (ya know keeping with the spirit of the US Open lol). This was a great spot and someplace I would want to come again, thanks to Mercedes-Benz for the experience!

All said and done Mercedes-Benz is one of those brands that is well-known the world over. After taking a look at Mercedes-AMG GT S and the Mercedes-Maybach S600, I got my first taste of the machines behind the brand and a glimpse of the lifestyle a Mercedes-Benz owner may be accustomed to. And that glimpse was good!… Here’s to reviewing some of the beautiful machines Mercedes-Benz has to offer!