Everyone is heading back to school, people going back to work and of course the summer weather is cooling down. This is also around the time you start to see gaming companies gear up for the holiday season with a treasure trove of gaming material to keep you busy and becoming a bonafied couch potato. Here are some games that will help you unwind, make time easily pass by and also link up with friends for hours of multiplayer fun. These are the Best Fall Video Games Out Right Now… 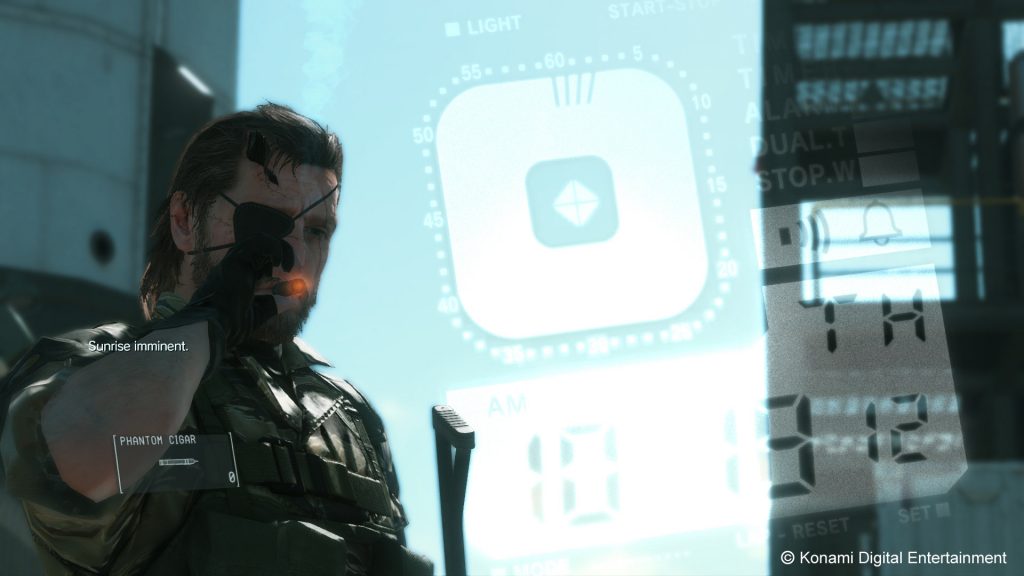 Let’s face it. No matter when a Metal Gear Solid game comes out it’s a must buy. Whether it’s the graphics, gameplay or out of this world storyline MGS games are keepers in your gaming library. Taking place after the events in Ground Zeroes you take control of Big Boss/Snake, run into some allies and familiar rivalries as you try to go over the organization that took down Militaires Sans Frontières(MSF). Having spent some time playing the game, it looks fantastic and its gameplay is very deep as far as features are concerned. If you need your time occupied this is your best bet. 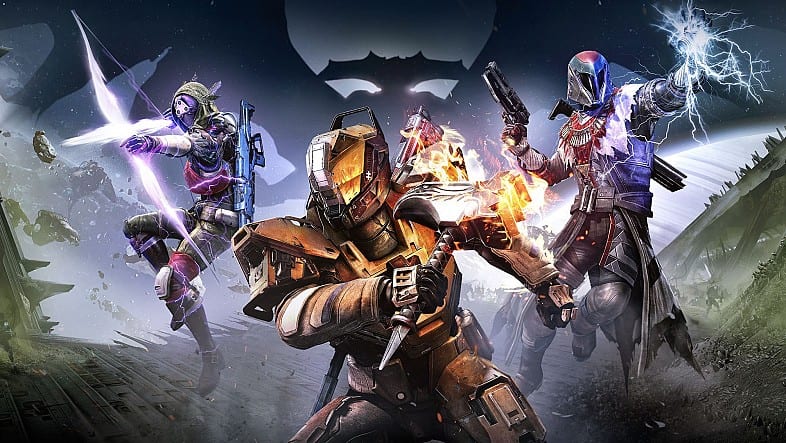 The game doesn’t really seem to have a centralized storyline but is hard to stop playing is Destiny. It is now in year two of its life cycle and Bungie / Activision thought it would be a good idea to release “The Taken King”. This new DLC has a full campaign, three Strike missions and seven Crucible campaigns. Now if you never picked up a copy of Destiny then it would be a good idea to grab the Legendary Edition. This will include “The Taken King”, the two prior expansions and the full Destiny. That’s some good bang for your wallet. 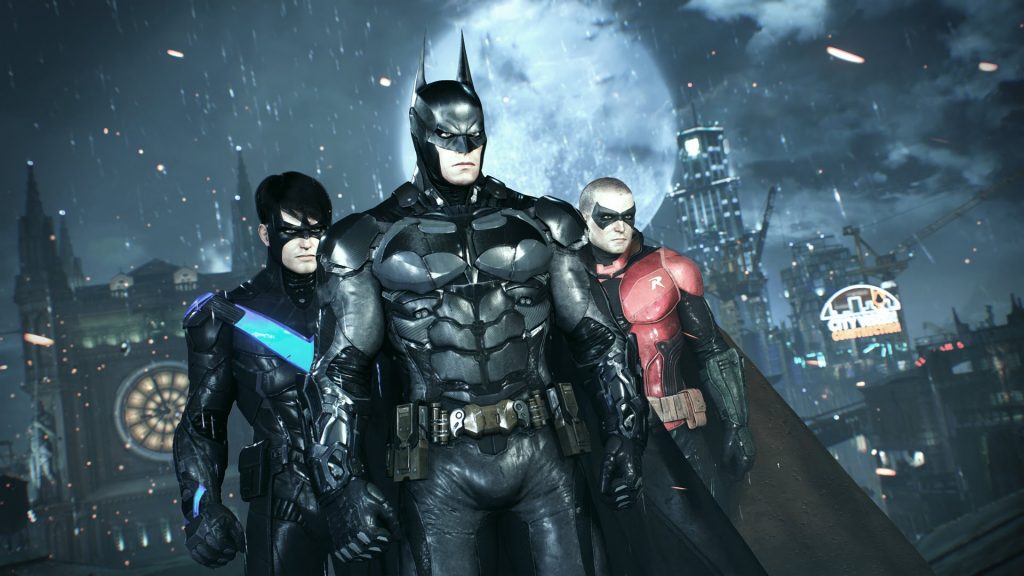 While this game did come out in the beginning of the summer Batman Arkham Knight is a definite time consumer if any. It has a pretty decent storyline if you don’t give who the antagonist Arkham Knight is and the ability to travel across the vast huge cities is a must. Driving around in the Batmobile is fun and the game is chuck full of side missions and upgrades to create your superior unstoppable version of Batman. There is a large quantity of DLC available with more coming it seems every month. 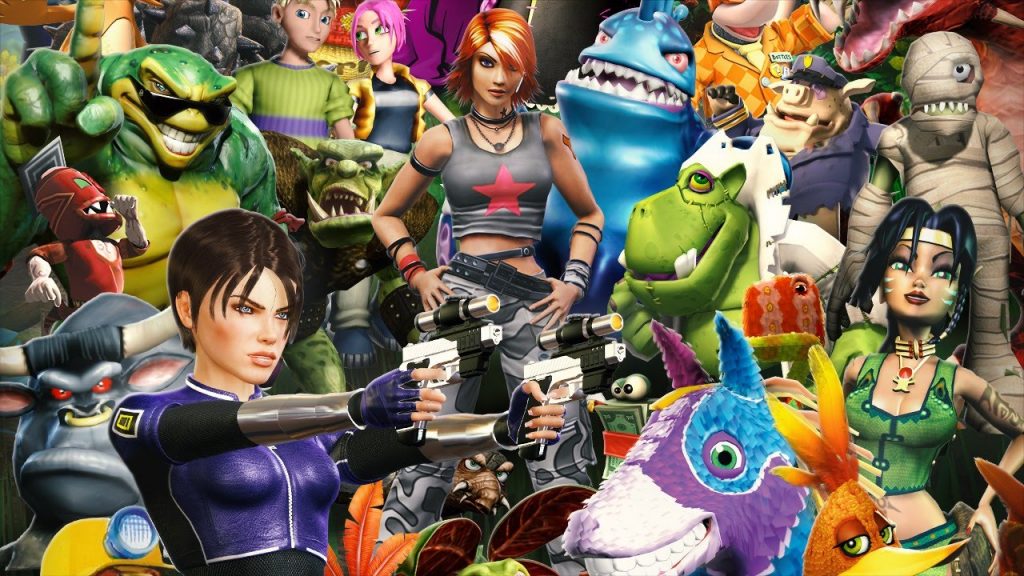 I swear I didn’t realize Rare made so many games till I got a copy of Rare Replay. Compilation spans close to 30 years of gaming and will bring up nostalgia left and right for you. There are classics such as Perfect Dark, Battletoads, Banjo Kazooie, RC Pro AM and the list goes on spanning 30 games. It has crazy replay value and a great deal of the games are multiplayer. So you can grab some friends and burn some hours easily.