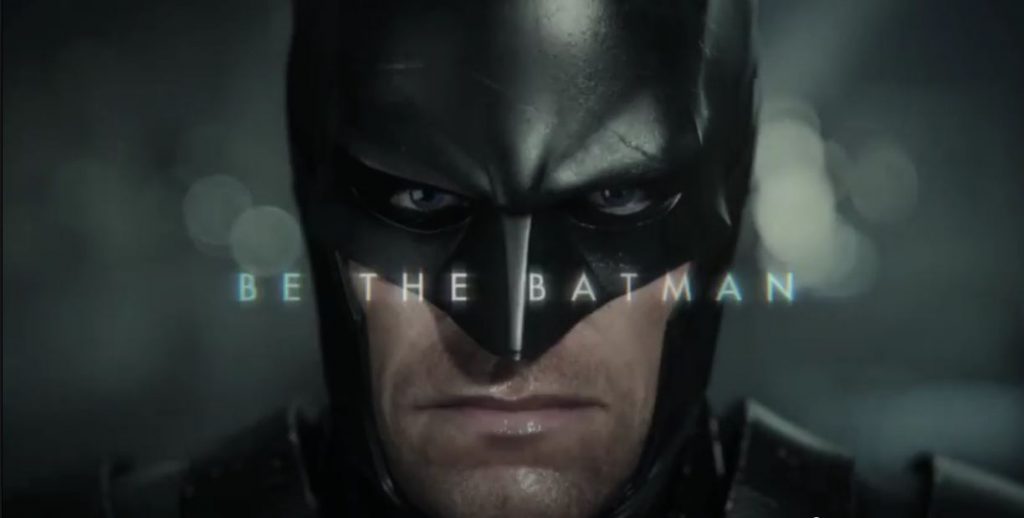 A live action trailer called “Be the Batman” has been released today showing some live action sequences of people in spots where inspiration is driven from everyone wanting to be that “hero” . This of course ties into the game as you are everyone’s favorite dark knight and trying to save Arkham City from all the craziness going on.

Batman™: Arkham Knight is based on DC Comics’ core Batman license and will be available on June 23, 2015 exclusively for the PlayStation®4 computer entertainment system, Xbox One, the all-in-one games and entertainment system from Microsoft, and PC.