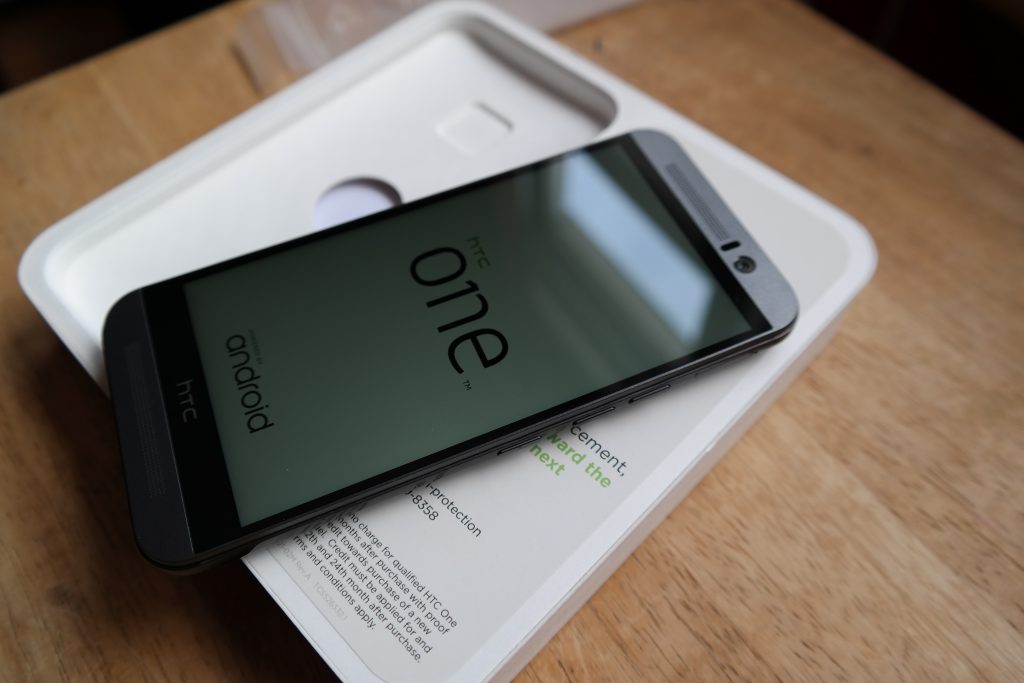 The HTC One M9 is HTC’s latest flagship phone for 2015 and it will have to stand up again some tough competition this year. I’ll admit for the first time Samsung has put together some impressive devices in the Galaxy S6 and S6 Edge, both look very stylish and feel premium. In terms of design the HTC One M9 will have to handle this serious competition this time around. Let’s take a look and see how the M9 fares. 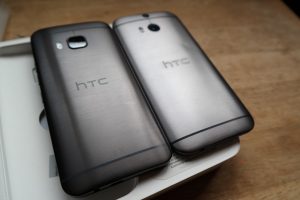 The HTC One M9 is gorgeous device. It is a small step up from the M8, and a truly evolutionary leap from the M7. As I mentioned in my first 24 hour post, “I see this as last revision/refinement of the HTC One M7”. This is the last form for the HTC One line. I say this as the refinements done since the launch of the HTC One M7 has made this an amazing smartphone to see and use. Also at the same time, this to me is the last form of this device. There will be pressure on HTC for their next device as if the next flagship phone looks the same as the M9; it will start to get old in its look. This will also be important as HTC won’t be able to fall on it design merits alone next time as Samsung seems to be stepping up their design game.

This time around the HTC has made some subtle changes to the look. Most noticeable is the dual-tone all metal body with mirrored edges. Color choices (depending on carrier) is silver, gun-metal, and a gold color. All look great. As it stands, the HTC One M9 looks great, feels good to hold, and is a premium smartphone no doubts about it. If you want a great looking phone, this is one you’ll want to get a hold of. 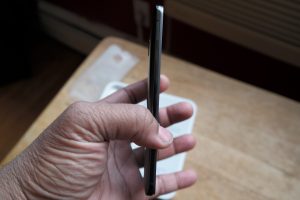 Like the M8 before it, many of the features that made the M8 great are indeed present in the HTC One M9. For example, HTC BoomSound is still here and sounds better than ever, this time with Dolby Audio Surround included. Also while the jury is out on the camera, HTC has gone ahead and switched it up by moving the UltraPixel lens to the front facing camera, and adding a new 20 Megapixel camera with sapphire glass to the back. This new back camera should help you with better exposure, deeper details, and more luminance of objects in frame.

Among many of the same features that were in the M8, HTC also introduced some cool things like Themes and a Themes Store for them. I’m definitely a fan of customizability, so having this is very cool. From the Themes Store you can download a bunch of already available options or if you feel creative, you can try your hand at creating your own. Also there was a change-up if you were a fan of HTC Sense TV; HTC has decided to switch over to the Peel Smart Remote. It has much of the same functionality, giving you the ability to control your TV with your phone as the remote. With Peel you can get a personalized TV experience with recommendations based on your preferences. This is one of those features that usually don’t get much attention, but it is really cool to use.

Rounding out the tech features the M9 boasts increased internals like a 5 inch Full HD 1080P display, the new Snapdragon 810 processor, Android 5.0 with HTC Sense 7, 3GB of ram, and support for microSD cards up to 128GB. That right there is insane, think about it, which is potentially 160GB of storage space on a phone!

Using the HTC One M9 if very much like the M8, and to an extent the M7 before that. If you have been a user of the HTC One line from the beginning, there is no learning curve going to the M9. If this is your first dive in the HTC line of smartphones, you should have an equally easy time learning how to use it. 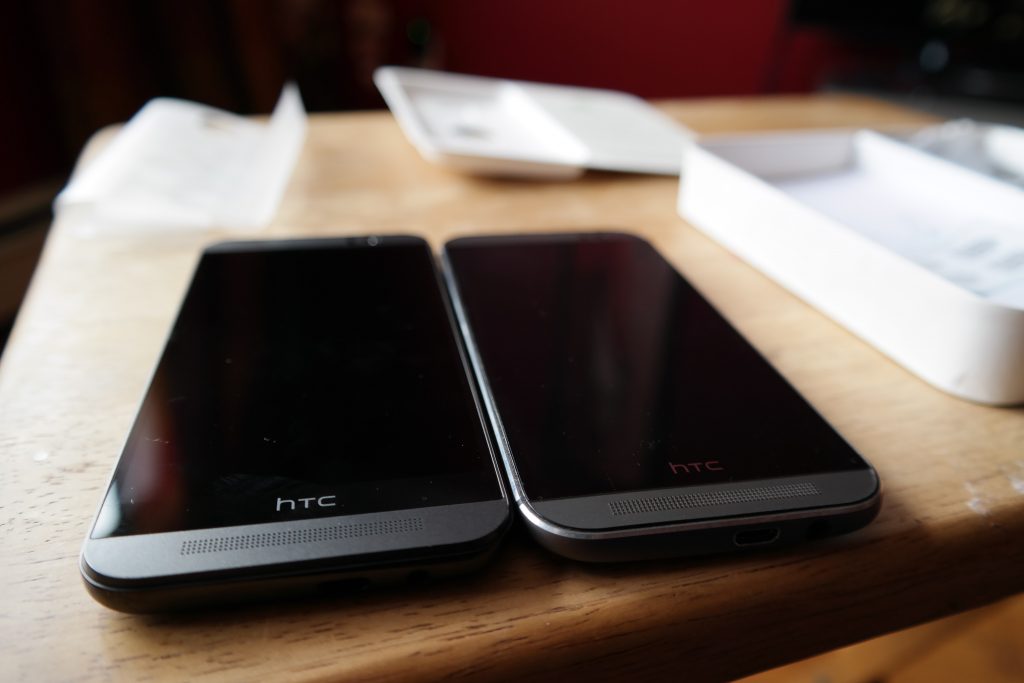 I came from the M8, so I naturally felt at home with the M9. Again the M9 is a refinement; so much of my experience with the M9 is about the same. This isn’t a bad thing at all. I loved my M8 and equally love using the M9 as well. It is quick, responsive, sounds great, look great, and generally a joy to use. Battery has been decent, not sublime but good. I can get about a full day with moderate usage, and reach mid-afternoon with heavy use. When it comes to the camera, honestly it will be up to individually opinion. For my needs I have no complaints. Image quality has been good and only at night has the image quality not been as good. This could be due to the loss of the UltraPixel camera it had from the M8, a tradeoff it seems. 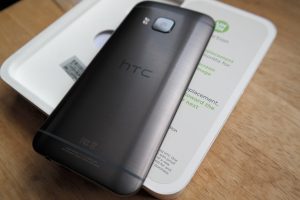 The only real complaints I have with the HTC One M9 is the new power button location, and the loss of the DUO camera. With the button power, while it does make sense to not have it at the top anymore, its current location is annoying. Because of its placement I find myself not only constantly powering on/off my phone unintentionally when I go to grab it, pick it up, and grip it. But also having moments when I’m going to turn it off/on and instead hitting the volume down key. The latter isn’t as often, but when I go to grab my phone it is awkward trying to pick it up without hitting the power button. This is truly the most annoying thing about using the HTC One M9. Other than that, is missing the Duo camera. I didn’t even really use it often, but just something I liked to have access to if I wanted it.

The HTC One M9 is truly a great refinement of the HTC One line, and the last one I hope to see in this form for the line. While yes if you got a great design you don’t need to change it, but after a while even a great design needs a new look. The M9 is again a great looking device, easy to use, and truly a premium smartphone.

But being just a premium looking won’t be enough for it to stand out among the stiff competition HTC will be facing this year. Everyone is stepping their game up and HTC will need more than good looks to win over the crowd. The HTC One M9 is available now on all carriers and you can get it for about $649.00 off contract or $199.99 on contract depending on where you go. It is a great device, and one worthy of consideration!