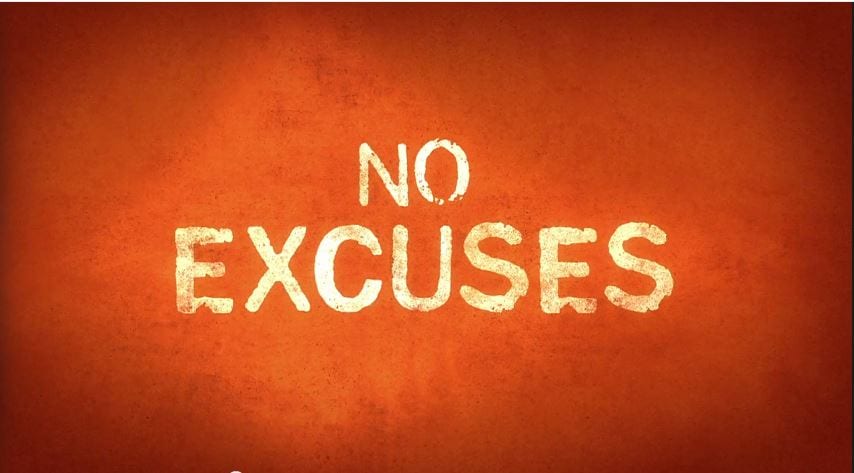 Emmy and Screen Actor’s Guild awarding show “Orange is the New Black” has finally unleashed its trailer for Season 3 and it’s quite an interesting mess. Litchfield Penitentiary still looks to be run amok by the eccentric cast of women that reside in it. We see some familiar faces returning to the prison while we get a taste of a few new personalities(no not Crazy Eyes) coming behind the bars.

As stated throughout the trailer we see “No Excuses, No Apologies…” which relates to some of the plot this season.

Orange is the New Black: Season 3 hits Netflix on June 12th. Are you ready for a long binge watch?