Usually after three films a franchise starts to lose its legs with either the storyline becoming boring or cast members just up and leave. In this case we got both. After the first film “The Fast & The Furious”, Vin Diesel left and after the second film “2 Fast 2 Furious” we had Paul Walker leave. By the 3rd we had a new cast and the series was looking like it was helped on direct-to-video life. But Vin made a surprise cameo at the end of  “Tokyo Drift” and everyone came back in “Fast & Furious”. Only real issue was that film became majorly popular and even spawned two more sequels after which were “Fast Five” and “Fast & Furious 6”. I say this was a problem as we had a character that named Han that died in Tokyo Drift make his way into two movies after. This leading to three “prequels” but the ending events of Fast 6 tied it all up and lead to where we are in Furious 7.

Everyone time they upped the ante in the franchise and we were eager to see what was next. Unfortunately the untimely death of one of its main stars Paul Walker died in a fatal car crash back on Thanksgiving weekend in 2013. He had only shot about 60% of his shots and him being a major character left the film in disarray. Luckily his two brothers did stand-ins for him and the help of CGI and audio editing helped with the process. How did this all turn out in the end? 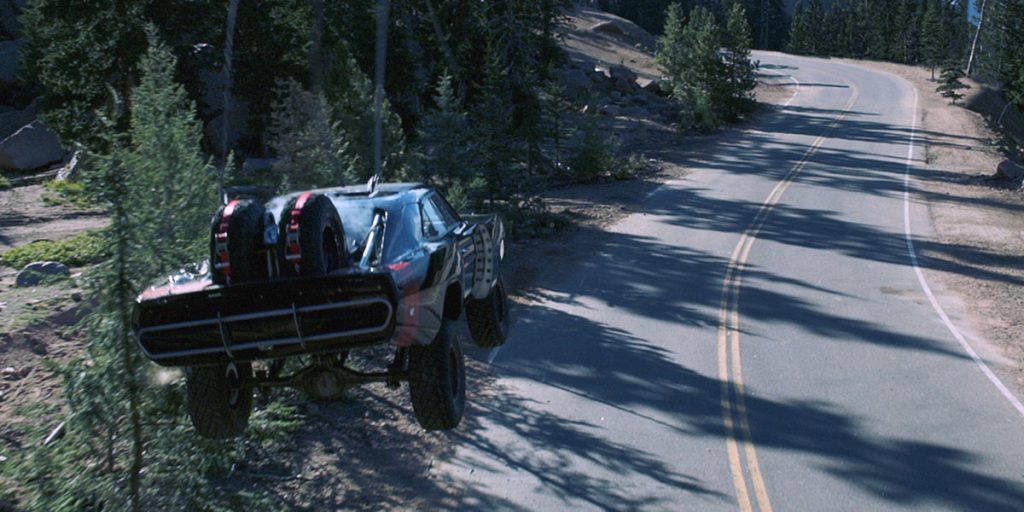 If you weren’t keeping count, Furious 7 takes place after the events of Fast & Furious 6 with Tokyo Drift going on during Furious 7 as well. It was a very clever way to connect the timeline as we thought they never would. Some were saying that they strayed away from cars as the series progressed but it’s still around, just there in more elaborate settings ranging from heist and intense unbelievable stunts. The bonds and relationships of Dom (Vin Diesel), Letty (Michelle Rodriguez), Brian (Paul Walker), Mia (Jordana Brewster), Roman (Tyrese) & Tej (Ludacris) needing to be stronger than ever to take down the main villain of the film which is Deckard Shaw(Jason Staham) aka brother of Owen Shaw who was the main antagonist of the last film. Deckard tries any means necessary to take down the crew and almost succeeds in various scenarios. Other newcomers to the series are Tony Jaa of The Protector and Ong Bak fame, Djimon Hounsou, Kurt Russell and current UFC women’s champion Ronda Rousey. Also returning to the film is Dwanye “The Rock” Johnson playing Luke Hobbs who originally wasn’t going to return and decided to come back. The way his role took place in this movie you can see how he may have just been written in.

Furious 7 has a ton going on for it ranging from so many fight scenes to a special tracking device I haven’t seen used in an action movie I think ever. All this adds to so much going on I can’t really remember times of slowdown throughout the film. 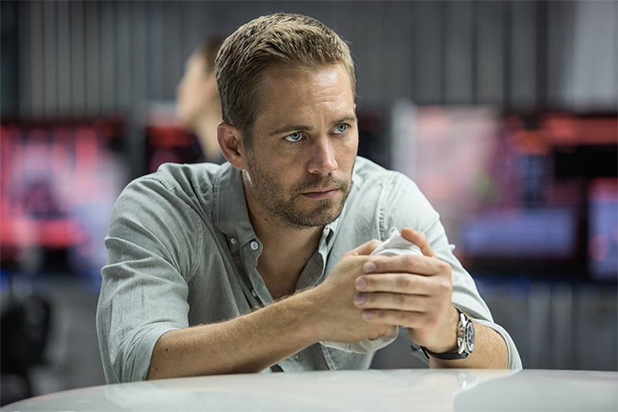 Sadly with Paul Walker dying, this meant the end of his character Brian O’ Connor. There were rumors they were going to kill his character off but it was said that they wouldn’t do so. Throughout watching the film there were so many death-defying stunts by his character along you thought it would be a wrap at some point? But they stayed true to their word and sent out his character in a very respectable manner. The way it was shot it felt like it was more a goodbye to Paul Walker then to Brian O’ Connor but in the event tear jerking tribute towards the end of the Furious Seven.

Furious 7 is a fun movie to watch right off the bat. The stunts are crazy and the use of cars is still a big part of the film. I will say personally I may have liked Fast Five and Fast Six slightly a bit more than this one. Maybe because this movie was so anticipated and talked about for close to two years, the wow factor was kind of taken out. It doesn’t help the trailers have shown you a lot of the key stunts in the film. In the end it’s a nice action / car flick and a fitting tribute to the life of Paul Walker.

Furious 7 is in theaters now.