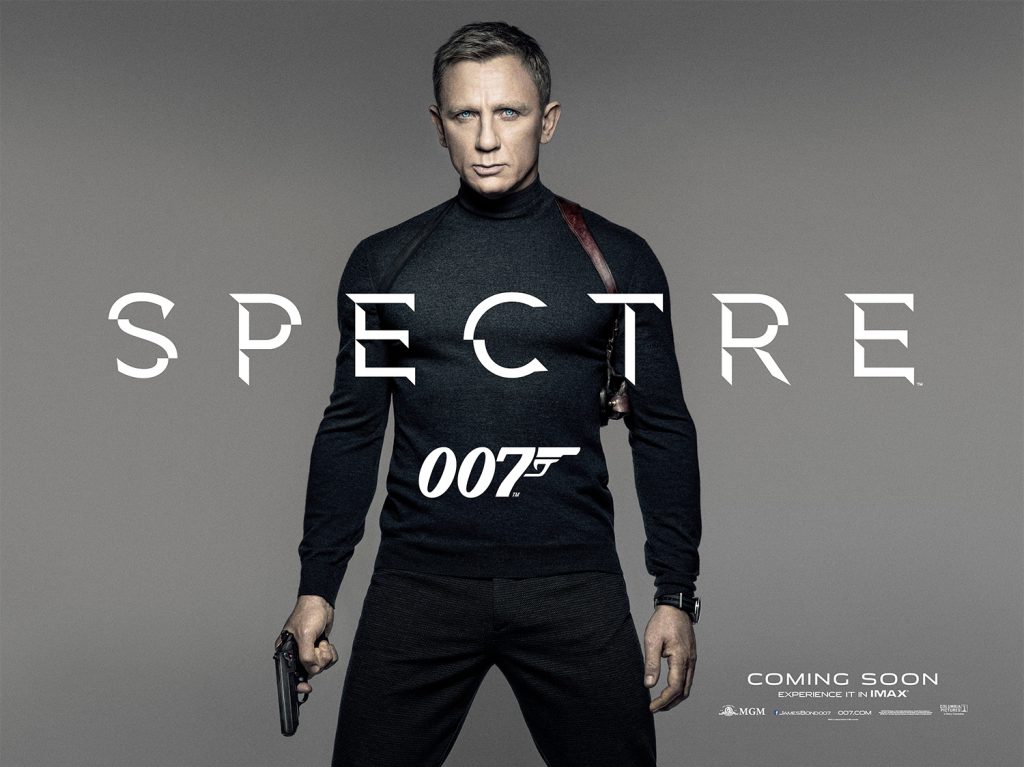 Taking place after the events of Skyfall, James Bond(Daniel Craig) is set to take on a organization known as SPECTRE. Besides that Mr.Bond is hiding a deep dark secret that looks to be revealed during the course of the film.

SPECTRE is set to hit theaters on November 6