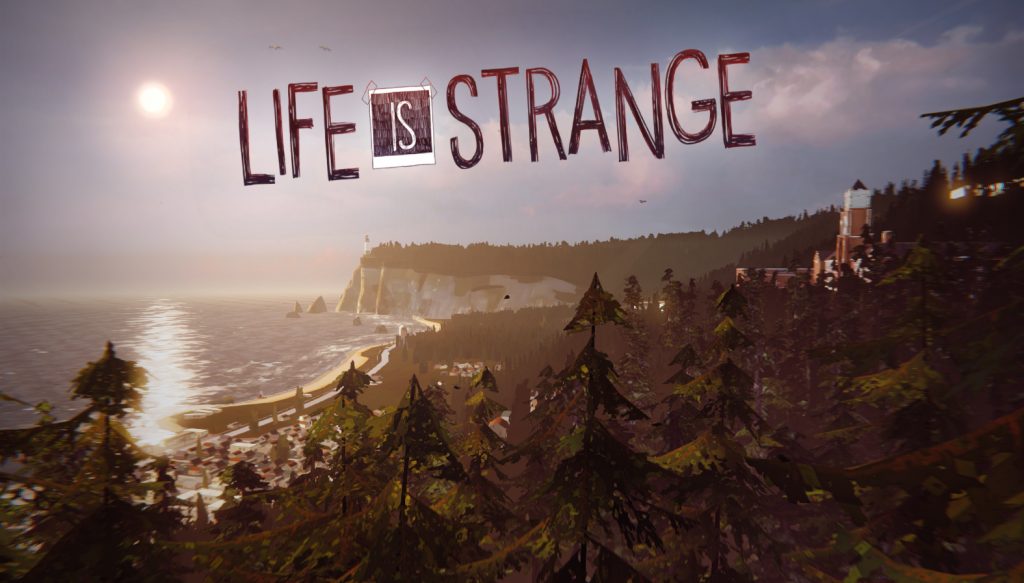 After getting a taste of Life is Strange Episode 2 (I know it’s a little backwards) at Pax East a couple of weeks ago with Square Enix, I had the opportunity to go ahead and check out Episode 1. If the starting point of Life is Strange is as intriguing as its 2nd episode then I figure I’d be in for a treat. Can a story about a girl with time rewinding abilities be that interesting?

Similar to other interactive adventure graphic video games such as The Walking Dead, Heavy Rain, The Wolf Among Us and several others, this episodic science fiction based game takes place in a town of Oregon. You are the protagonist named Maxine “Max” Caulfield who returns to her hometown Arcadia Bay after living in Seattle for five years with her family. Hitting her final year of high school she returned to take up a photography class which could help her excel. Since returning she sees how her friends have changed and even some elements of the town. But the biggest shock to her is the sudden ability to control time.
She wakes up from an apparent “nightmare” in her photography class that felt so real. After that happens there are numerous events that go forward that show her she has the ability to rewind time and change things. Some of these choices are for the better but if anyone knows, usually when you change something in time there is always a ripple effect that will alter something else.
Throughout Episode 1 aka “Chrysalis” and upcoming ones you get the option to make changes that will make small effects going forward while others will vastly change the course of events outward. The storyline is interesting as it has the usual feel of “what goes on in high school” feel with a twist of “I wish I could change this” element as a twist. 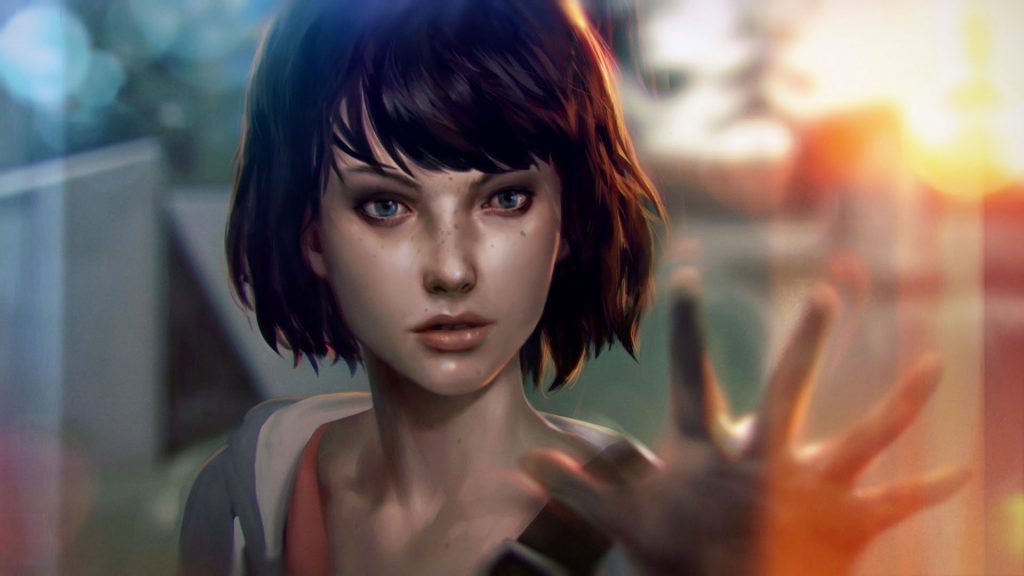 While the small changes don’t seem to matter much, the pivotal “consequence” decisions always feel like no matter what you pick it won’t end well. You really feel like you are trying to pick the least damaging because with that change it will of course make the next pivotal decision different. I think it adds a lot of replay value and you can get to pick different choices to see various outcomes.
The soundtrack is set up nicely to go along with the storyline and feel of the game. The songs chosen are more indie artists that you may not have heard before and is rather quite refreshing. Talking with Dontnod Entertainment I remember them saying this was going to be the consensus for the entire game.
The game definitely depends on you having a good memory and identifying your surroundings. It could even help you from rewinding back and stuff over but then again where is the fun in that right? 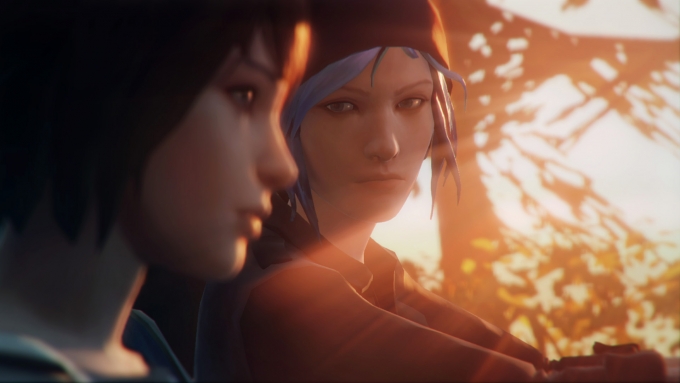 Characters you run into don’t have much going on with them. Hopefully this is leaving the doors open for development and some of these characters we will return to in future episodes.
The dialogue doesn’t seem to match up with the lip synching. It bothered me for the first five minutes or so then I tended to just push to the back of my mind and try to forget about it.
There are some points even without the time travel; you would wonder how that is even possible in real life situations.

For a game based around character development and time travel, it leaves the doors open for an intriguing storyline going forward. Graphically the mix of colors and artist style of Life Is Strange look nice and the soundtrack fits in with the theme of the game. Dialogue could be stronger and hopefully future Episodes will put some polish on it as well as the lip synching issue. I’m looking forward to getting into the next episode and seeing what happens next with Max.
Life Is Strange Episode 1 is available now on Xbox One, Xbox 360, PS4, PS3 and PC for $4.99