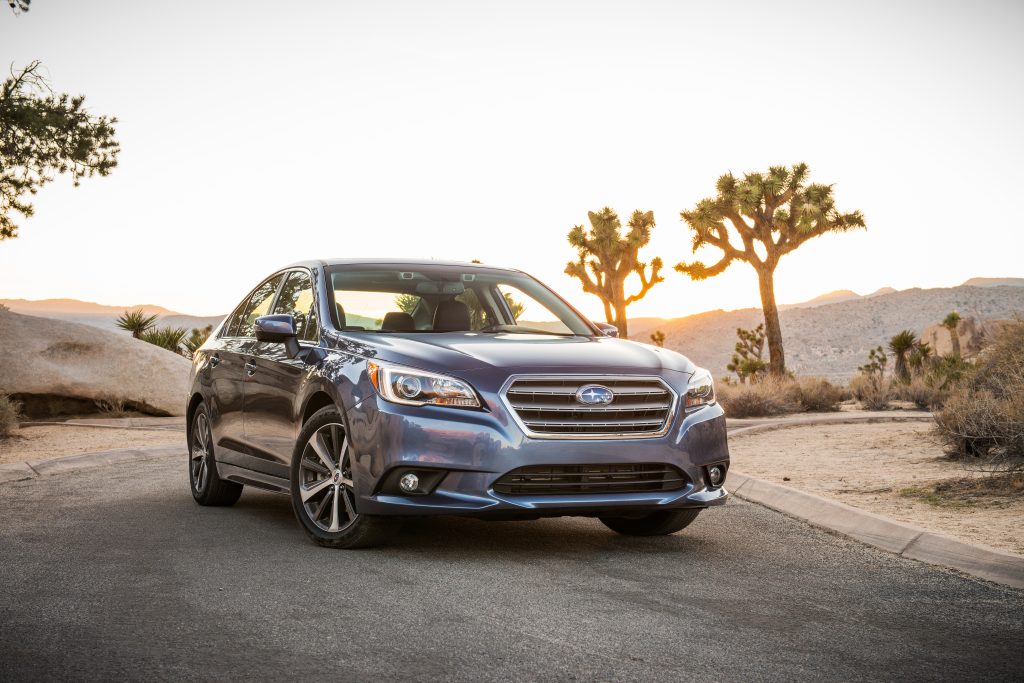 On the morning of February 17th as I left my house at some 5:50am it was snowing and in the teens in New York City. I was layered up and carry two bags as I made my way to the airport. I was on my way to warmer climates thanks to Subaru. During this week I would get a taste of the Subaru culture and lifestyle, while checking out a car in their line up I really didn’t even know they had. I’ll be honest, when it came to Subaru the only cars I knew of was the Forester, Outback (seen commercials here and there for them), and the WRX (which is the car I was most interested in). But Subaru wasn’t in my top 5 list of car makers I would be looking at if I wanted to make a car buy. And I truthfully didn’t even know they made sedans. But this was all about to change in a matter of hours.

Subaru decided to do this introduction to it’s 2015 Subaru Legacy in Palm Springs, California. And if there was any place a New Yorker wouldn’t have minded traveling to this week it was here. Temperature was on average for the week about 75-80 degrees. I’m talking shorts sleeves and shorts weather. We started off the week with a nice dinner at Sinatra House. Now I have to laugh at this, because when I seen on the itinerary Sinatra House, I thought this to be a restaurant by that name. I didn’t realize this was actually Frank Sinatra’s house we would be walking through. We took a tour of the house and I must say for a house of its time, it still is something amazing today! 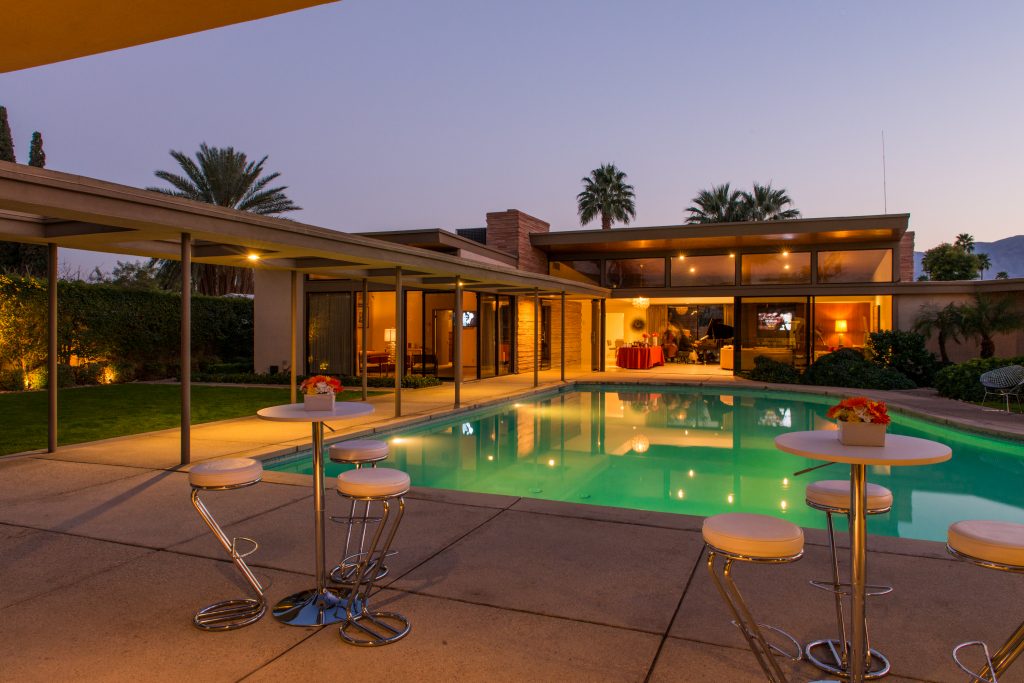 During the tour we learned a lot about the different rooms in the house, some of the reasoning behind some of the design decisions, and got to just take in the view. The house is a grand sight to see. Some of the details were truly interesting to learn. Did you know Frank Sinatra had the bathroom in his son’s room built to the age he was then. Height wise everything would have matched with him, which is crazy to many because we all know he is going to grow, but Sinatra wasn’t worried about things of that nature. Also amazing is how the rooms had direct access to the pool if they wanted to take a dip. And the pool was in the shape of a Grand Piano. We learning little nuggets like this while we dined on some fondue which set the theme perfectly with the era. 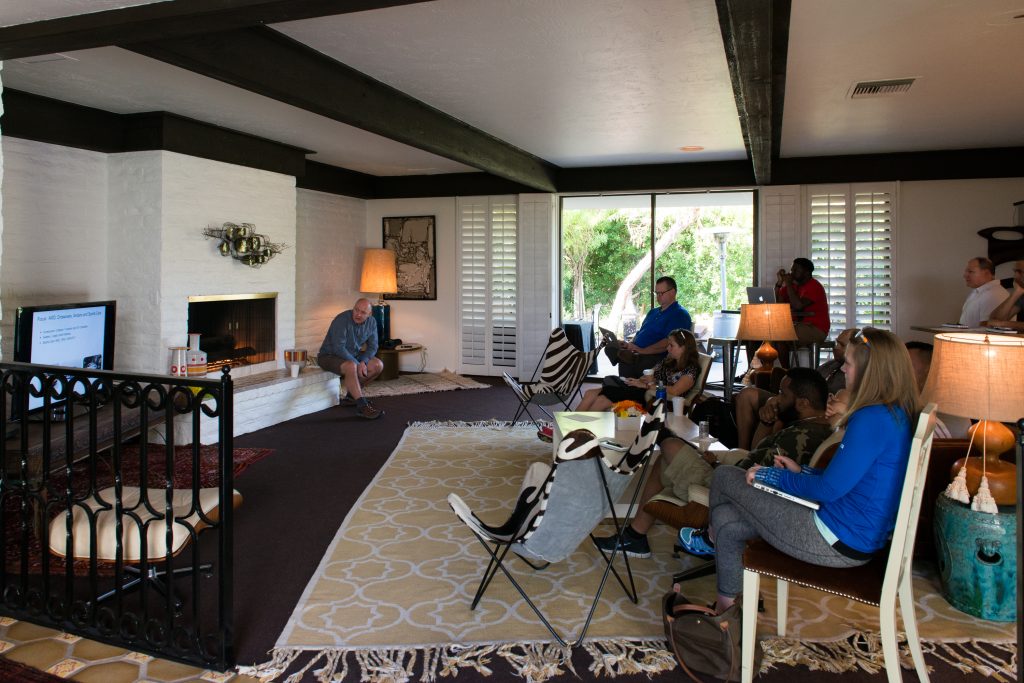 The next morning it was all business time as we got a briefing on Subaru and the Subaru Legacy. Some points I thought interesting were that Subaru has had 7 years of growth and 6 years of record sales. They also had 513,693 sales in 2014. Another good take away is that all of Subaru’s cars have All Wheel Drive, something definitely needed when in climates like New York during the winter! And although awareness for Subaru and the Legacy might be low, when a Subaru is taken for a test drive, they sell! After a few other key points which I will say make the Subaru Legacy sound good on paper, we were taken to have a look at it. And I will say from first look, the Legacy is a nice looking car. 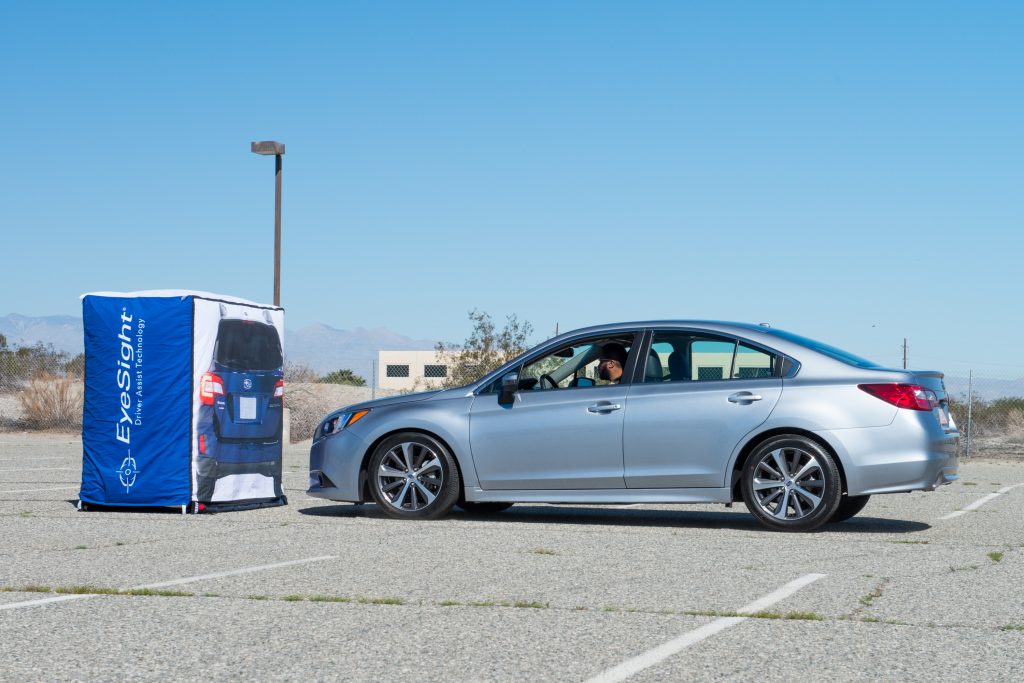 After the briefing we paired up and took it for a 2 1/2 hour drive. We had pre-set destinations in our navigation units. First up was Wet N Wild Palms Springs! Well the parking lot at least lol (such a tease). Here we tested Subaru’s eyesight driver assist technology. I was directed to get up to speed to about 25-30mph heading towards an inflatable wall and then not touch the gas or brake. As you can imagine telling your brain not to prevent a collision was a little unnerving but probably about a foot away from the wall the Subaru Legacy stopped the car avoiding the collision. This is technology you might see in certain Mercedes-Benz cars, but here it is in a sedan that starts out around $25,000. Kudos indeed! Our next destination was quite a distance so I able to get a good feel for the car, being inside checking out the interior and getting a feel for the ride. We drove into and through Joshua Tree National Park and then came to a stop for lunch. We got to hear from a few good folks from the Leave No Trace program team. The Subaru/Leave No Trace Traveling Trainer program consists of four teams of two educators that travel across the country in Subaru Hybrids teaching people how to protect and enjoy the outdoors responsibly. The Subaru/Leave No Trace Traveling Trainers offer programs to the public, volunteers, youth and nonprofit organizations, friends groups and governmental agencies on Leave No Trace skills and techniques to cut the impact of outdoor activities in communities around the United States. In 2015 alone, the Subaru/Leave No Trace Traveling Trainers will reach 15 million Americans. The couple that spoke with us let us know that they basically sleep in the Subaru CrossTrek for majority of the year. Much respect to them on that! 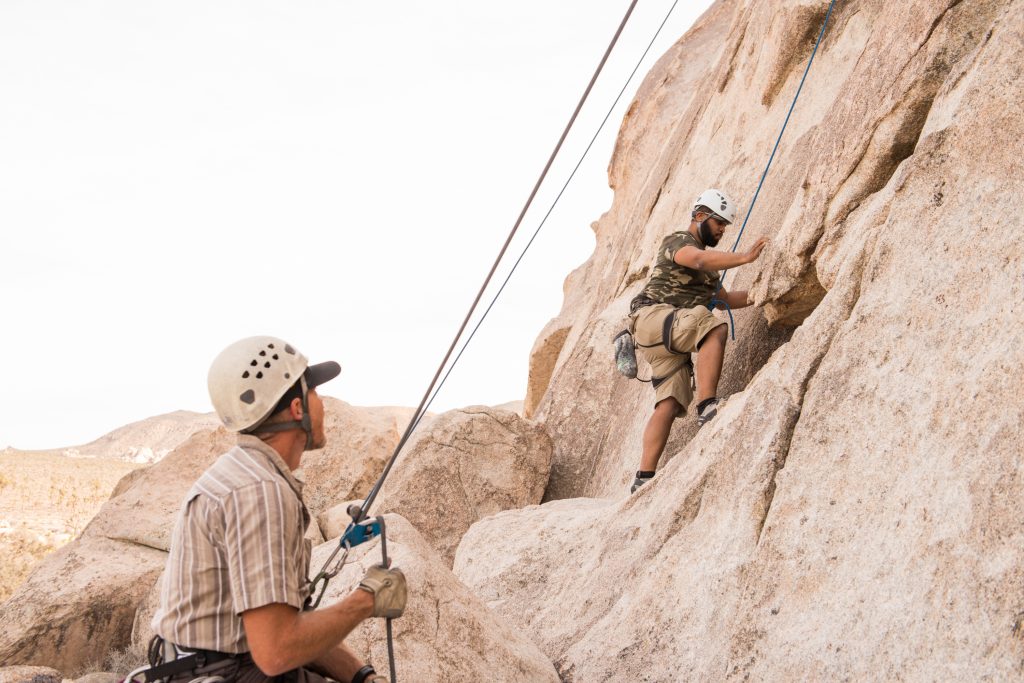 After lunch we had the option to go on a hike or do a little rock climbing. I opted for the latter. We had a few professionals give us a climbing tutorial and safety tips, and then they showed us how we would get up and down. I must say if looking at how high we were supposed to climb didn’t looking daunting enough, watching them do it just added to that. I opted to go first (not sure what got into me lol) and I will say after some puzzle solving on foot placement I actually made to our top point and had to make my way down. This was far more nerve wrecking then going up as you had to lean back trusting the rope to have your weight and wouldn’t break as you walked backwards. Of all the roller-coasters at height taller than this I’ve been on, this was the scariest thing ever! But I did it made it down, and even went up one more time on another section we had available for climbing. Generally the type of people who look to purchase a Subaru are people who like the outdoors and take adventures as they come, so this was a nice taste of the Subaru lifestyle. Proud of my rock climbing accomplishments, we headed back to the hotel for a little down time and another great dinner.

On Thursday we took a Modern Homes Tour and was able to see some wonderfully made homes in the Palm Spring area. I’ve have just word for this tour, WOW! I don’t think I can really dig into each home and fully explain what made them great, but be sure to take a look at the gallery below for a few of them. After this some lunch and I even got a few golf lessons before the evening. On the eve of our return back to the frigid weather we spending a great evening with the team at Subaru. A great time of conversation, laughter, bonding, and a few spicy cocktails to end the night. As I made my way back to New York City, I left with a new awareness of the Subaru brand, and will now have to follow-up with a full review of the Subaru Legacy. For a sedan with a starting MSRP of $21,695, it has plenty of great features and when the technology inside it rivals a Mercedes you have to stop and take notice. I now know of the Forester, Outback, WRX, and Legacy from Subaru. The Legacy now has my attention, but can it keep it? I’ll be sure to follow-up with a full review later on to decide this!