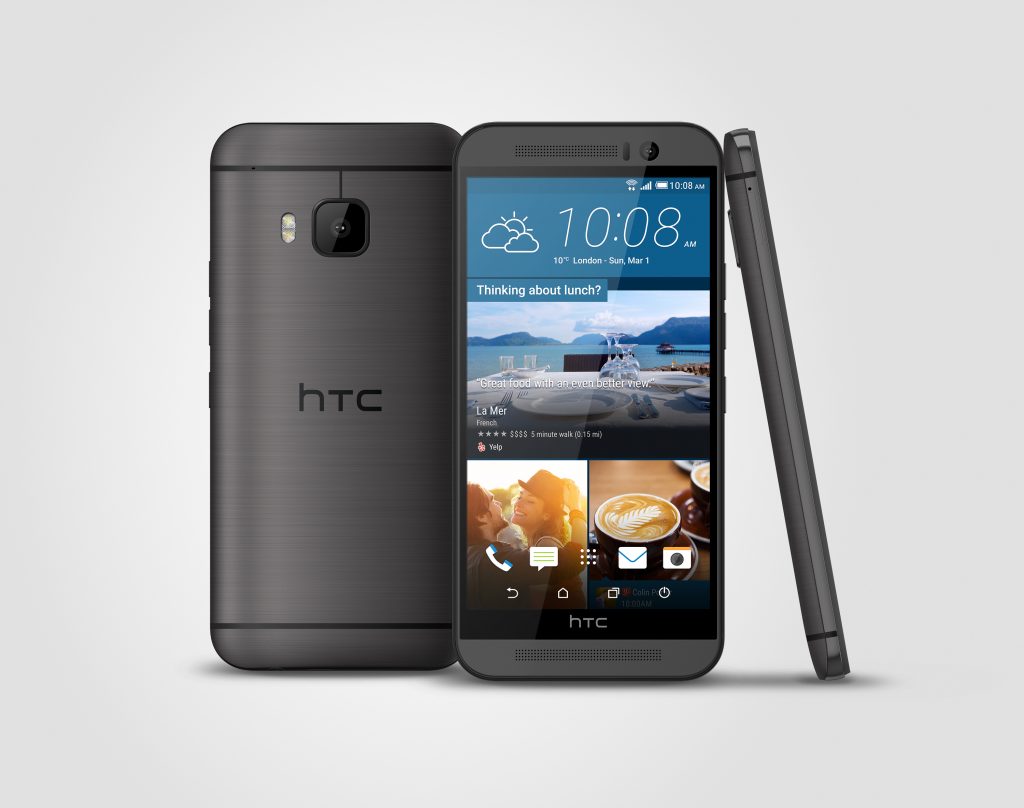 Now by now this is hardly news, as this phone has been leaked to death since it’s inception. But yesterday HTC official unveiled it’s next flagship device being the HTC One M9 at Mobile World Congress in Barcelona, Spain. HTC are many have seen from the leak builds upon the style design of the M7 and M8 before and has made some subtle changes to bring about the M9. As mentioned from their chairwoman Cher Wang “HTC has built its reputation on challenging expectations in the mobile industry,” “The HTC One M9 accomplishes this once again with stunning elegance and design, combined with smart features that help bring your world to life, connecting you in a deeper way to the things you consider most important. So much more than just a phone, the HTC One M9 is an extension of who you are.” 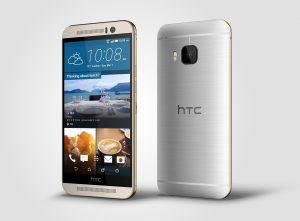 Now while the look remains largely the same, there are some differences in the M9. The first you’ll notice is the all-metal unibody design is now highlighted by an dual-tone silver and rose gold finish along the side based upon what color you get. The HTC One M9 will be available in Gun Metal Gray, Silver, Gold, and Pink. Once you turn it around you’ll see that the dual camera is now gone, in favor of a single camera which sports a 20MP camera lenses this go around. HTC has also move the UltraPixel 4MP camera to the front of the device for the front-facing camera.

On the internals HTC has bumped the M9 up quite nicely. The M9 will run Android Lollipop with HTC’s Sense 7. HTC’s BoomSound audio now has Dolby Surround Sound simulation, the M9 can shoot 4K video, has a interest focus on themes for the device. Rounding out the spec list the M9 is running on Qualcomm’s latest Snapdragon 810 processor, has 3GB of ram, comes with 32GB of storage (21GB might be the actually usable amount), and supprt for microSD cards up to 128GB.

I definitely have my eyes on this and will be looking to do a full review once the time comes closer to launch so stay tuned!