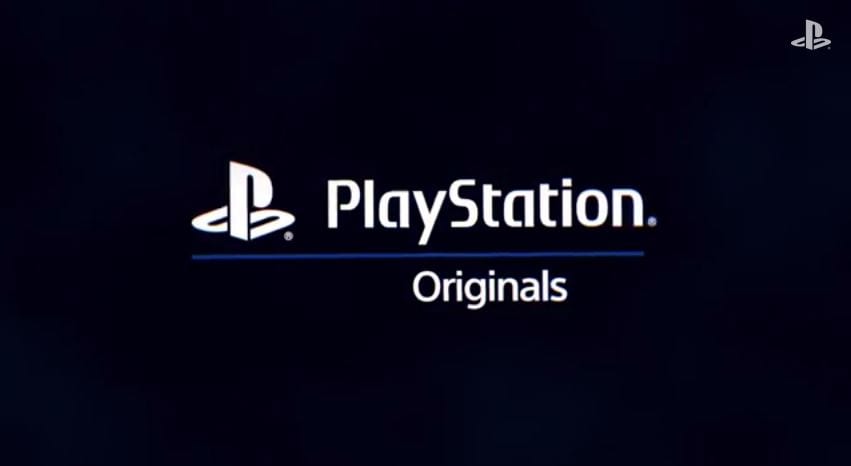 Streaming original programming has become the norm ever since Netflix has seemed to make it famous. Now you see it on other streaming providers such as Amazon Video, Hulu and even there are some on the way from the likes of XBOX.

PlayStation’s 1st take at original programming (PlayStation Originals) will be a television adaption of the gritty graphic novel called “POWERS”. It originally started on Image Comics and years later went under the Marvel comics umbrella. The creators are Brian Michael Bendis and Michael Avon Oeming and will be produced by the same studio that brought you Breaking Bad.

The premise is basically homicide detectives Christian Walker and Deena Pilgrim investigating cases regarding superpowered people ranging from heroes to villains. I like to say its a mix of Heroes with a dash of Agents of SHIELD.

Whether you’ve never heard of POWERS or you’re an ardent fan of the comics anticipating the premiere, don’t miss POWERS: An Inside Look!

The first three episodes of POWERS premiere on March 10th on PlayStation Store, with subsequent episodes debuting weekly. PlayStation Plus subscribers will be able to watch Season 1 for free.