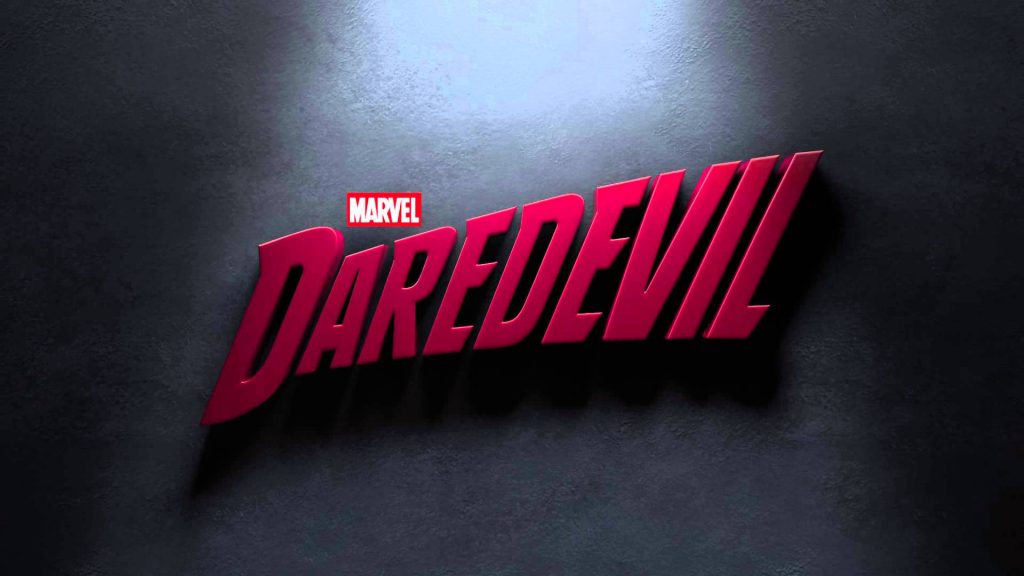 We finally get the first trailer from Daredevil that’s set to release on Netflix and man is it gritty! We get to see the title character Matt Murdock(played by Charlie Cox) go from lawyer by day to masked blind vigilante at night. What I do like so far from seeing the trailer is they have him starting out in the black outfit rather than going right into the bright red we have grown accustomed to.

I haven’t seen a Marvel property on tv/film look this violent and dark since the days of the Punisher flicks or the Blade movies. Having the freedoms of being on Netflix it will be interesting to see how far they take the content with this show. Also great is we will see another show A.K.A. Jessica Jones hitting the Netflix stream soon and how well they tie into the Marvel cinematic universe.