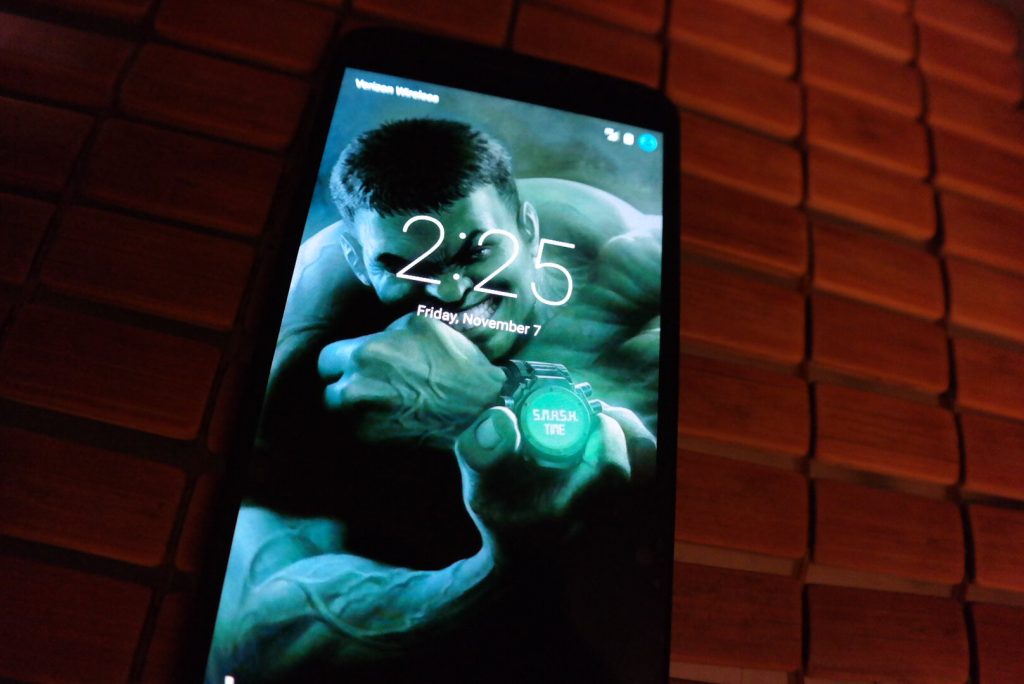 One of the questions I been asked a lot while using the Nexus 6 the past week is whether or not it works with Verizon. It shows as one of the available carriers on their website but folks are curious if they would modify the system somehow. Since I had a Verizon Wireless 4G LTE nanoSIM card lying around I decided to try it out for myself. I do realize this has been tried already by other bloggers but some were inquiring if all services would work.

Popping out my T-Mobile nanoSIM and putting in the Verizon Wireless nanoSIM it did recognize the network right away which was great. Calls worked, internet browsing, and updating apps from Google Play Store and even text messages back and forth went through with ease. I changed the preferred network to “3G” and achieved the same goals. 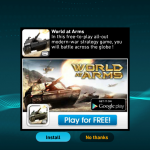 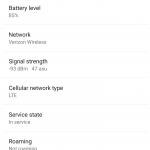 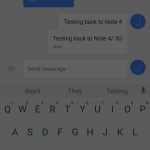 One thing that doesn’t work is simultaneously using voice and data . I had a few apps downloading and soon as I made a call they stopped and when call finished they went back to business as usual. Now this is not to say Verizon may do something crazy to their network around actual launch but I would hope not.

I did also test this on a AT&T and Sprint nanoSIM. AT&T was of course fine, but Sprint wouldnt work what so ever. Trying to use with a Sprint sim ended up giving me issues putting back in the Verizon nanoSIM and had to reset the phone.

Full review of the Nexus 6 is still on course for next week so stay tuned folks.