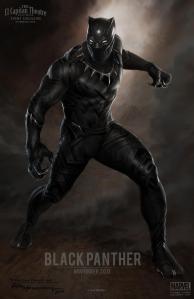 Today Marvel Studios revealed to us not one, not two, but nine movie titles that would be in Phase 3 of Marvel’s Cinematic Universe. Would there were many rumors and suggestions what these titles would be as some of these dates were seen before hand, I think they may have made some happy Marvel fans. We finally get confirmation there will be a Black Panther movie and the actor playing him will be Chadwick Boseman. T’Challa, the ruler of Wakanda is the first black superhero in the comics and will be great to see him finally grace the big screen.

Another big announcement will be the first female led Marvel movie with superheroine Captain Marvel. Captain Marvel has been in the Marvel Comics universe since the 1960s and will be interesting to see how they tie her into the Cinematic World of Marvel.

Other titles are sequels such as Captain America: Civil War, Guardians of the Galaxy 2 and Thor:Ragnarok. Lets not forget about Avengers: Infinity War which will be broken up into two parts. 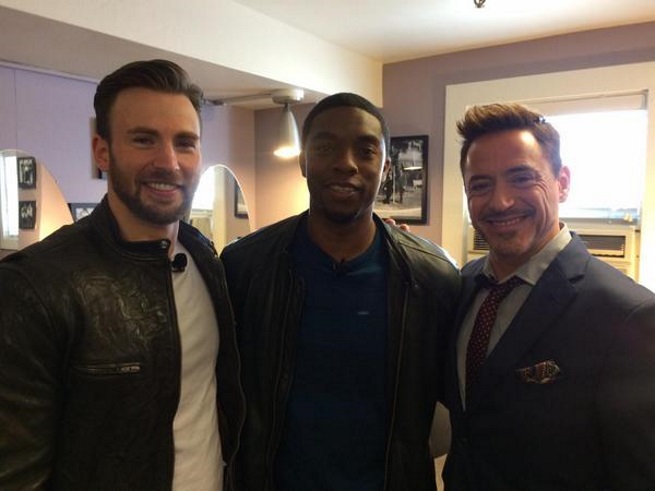 Benedict Cumberbatch who played the villainous Khan in Star Trek: Into Darkness will be cast as the sorcerer Doctor Strange and the long oft-rumored Inhumans will hit the big screen as well. It will be interesting to see the cast they gather together to be Black Bolt on that wild team.

Check out the cool movie titles and their release dates below.

Is there a particular Marvel film you can’t WAIT to see?