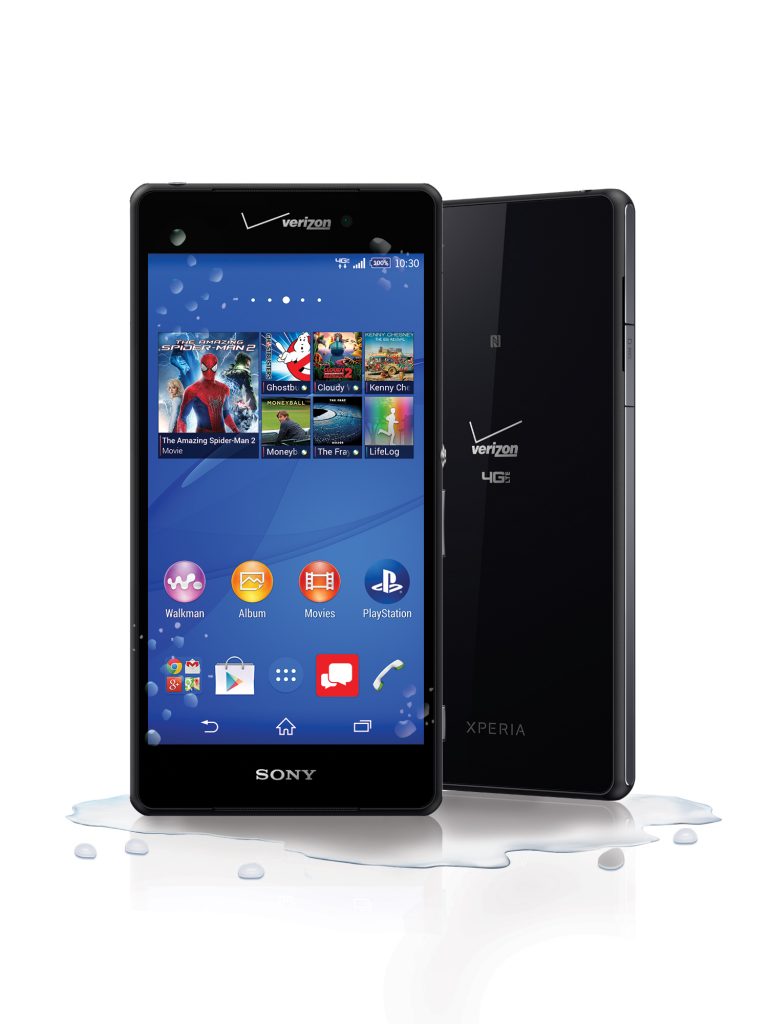 Sony announced it was teaming up with Verizon to release it anticipated next version of its flagship Xperia Z line with the Sony Xperia Z3v. It’s interesting as the Z2 was originally rumored for Verizon and was sold unlocked while the Z and Z1 were exclusive to T-Mobile. The Z3 was actually rumored to hit T-Mobile as well and still will. The Z3v will be running on one of the fastest networks in the states and is also boasting it will have a long-lasting battery taking you well over a day.

Really the only difference between the Z3 and Z3v is the wireless charging capability. Sony did have some neat charging devices on display which you can see in pictures below. One thing I was glad to see on the Z3 was the addition of front stereo speakers. Audio speakers on the prior versions of the Z phones was very dismal and placement of it would have it covered with your finger most of the time. The build of the Xperia Z3V is top-notch as usual but I think I’d lean more towards the white model for not having to see fingerprints as much. But they even improved on the glass in that aspect as well.

Remote play is a win with the Sony Xperia Z3v as we got some time to see it being used with the Playstation 4 and a PS4 controller. Games played were Killzone and LittleBigPlanet to show off the different gaming capabilities you can do with each. I guess rather than grab your Vita if you have one you can easily attach a PS4 controller to your Xperia smartphone.

Sony Xperia Z3V is set to hit Verizon Wireless for $199 with 2yr contract on October 23rd. If you decide to get a Sony Xperia Z2 Tablet you can get $200 off of that.