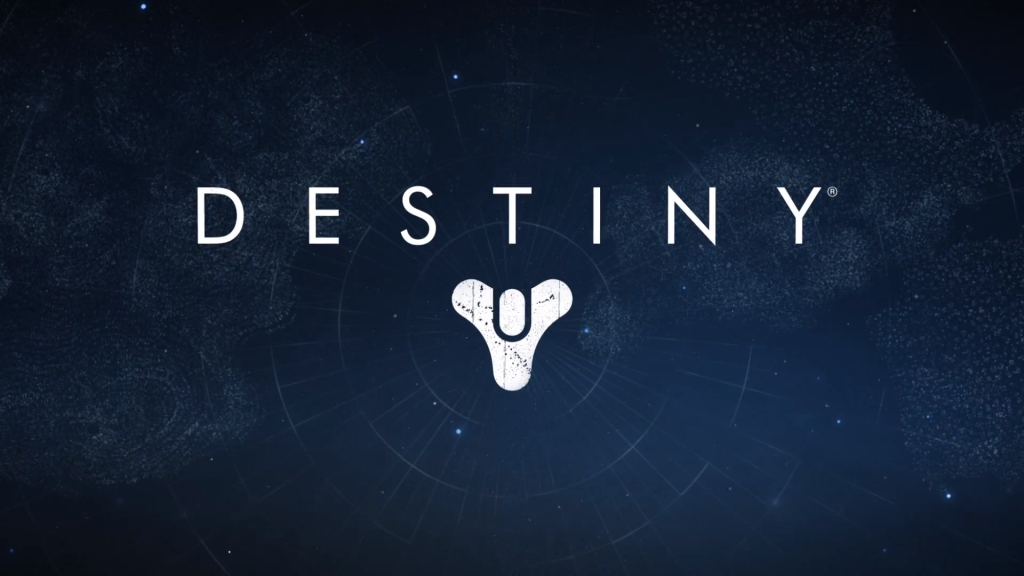 Destiny was easily the most talked about game coming for the next-gen platforms and if you’ve seen the trailers at E3, gamescon and any commercials on TV then you would know why it was so anticipated. I couldn’t wait to play. I’m normally really bad at FPS games but for some reason I really wanted to play this game. It just looked different. Finally, September 9th comes and Destiny is mine. I’m hyped up and ready to rock and I’ve been rocking for the past 2 weeks but I have mixed emotions meaning there’s some good about the game and some bad. This is not a review but my personal experience with Destiny, Sony’s biggest game to date. Some may agree and some may not but I’ll explain.

First off, let me start by saying that Destiny is worth all hype and fanfare as it’s a great game. It’s a game that takes elements of a Halo, WoW and FF (Final Fantasy) and puts it all together. You start by creating a character from a certain species Human, Awoken and Exo. You can then customize your character with hair, skin tone, eyes, etc. You choose your class Titan, Hunter and Warlock (there are differences in attributes but if you suck then it won’t matter either way) and then your adventure begins.

Since I was never any good with FPS games I went into this game with skepticism and pessimism right away. I figured it to be pretty much what you get from most games of this type. We all know the format with these games, A single player campaign with a multiplayer option and then expansion maps, blah blah blah. Truthfully that’s what this game is but for some reason it didn’t feel that way. This for me was different. Destiny is an experience. It’s full of things to do. You have missions on different planets, patrol missions, strikes, raids, crucibles, etc. You’re never at a loss of things to do. 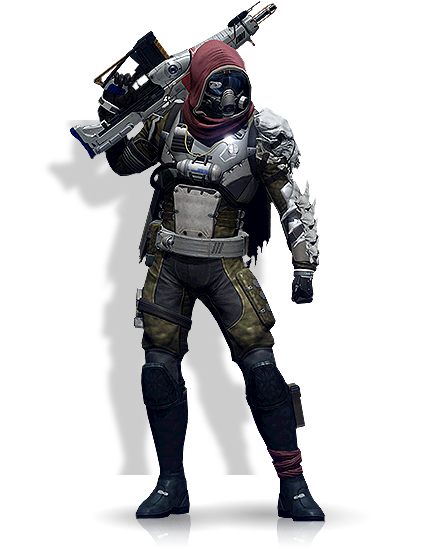 Most of what Destiny is based on is character building. Grinding and leveling up your character is what you want to do, it’s what you have to do if you intend to be successful at all. It’s not just about great aim and headshots it’s about picking the right weapons, armor and even who joins you in the battles. Going to the Tower to pick up rewards, buying more guns and armor. I love this about Destiny. Putting in the work to be stronger than your enemies. Yes, it can get mundane and tiring at times but where’s the fun without the challenge? When I saw how aggressively The Fallen, Vex and Cabal attacked me I was grateful for all the work I put in.

Cooperation is a HUGE part of this game and I really enjoyed this element of the game probably more than anything else. So many times I’ve gone into battles and I was overwhelmed and facing imminent death and then someone comes in and blows my enemy away in the nick of time. Strikes and Fireteam collaboration make Destiny so much fun to play. THIS is what Destiny is all about. Cooperation. You’ll take on missions and get to a point in the game to where as you’re following the “story” (I’ll explain later) and you’ll see all these gamertags from fellow guardians all helping in the effort. Mind you most of the time you have no idea who’s in battle with you but it’s a team effort because you’ll find that throughout this game the mini-bosses and bosses are hard. Some of the bosses you find yourself engaged with can take 20 – 30 minutes to defeat. You’ll die, for sure, and someone will have to save you. Without this cooperative effort your game can be over and all that work you put in on a specific level or boss all goes to shit if you had to go at these levels totally alone.

As great a game that Destiny is, there are things about the game I don’t like at all. The story or the “story” makes no sense to me, I have no idea what the story is about, it’s the Seinfeld of video games right now. It’s all over the place. I understand that adding Peter Dinklage as the voice of your ghost adds to the cool factor but I still don’t get what the whole story is about and what exactly I’m fighting and fighting for. Call me slow but I don’t get it and I’m quite sure I’m not the only one that shares this sentiment, so to play Destiny is forget that there’s a story at all and just follow your mission objectives. Period.

The Crucibles are fun and they’re not at the same time. I’ve always hated multiplayer options in FPS games and it’s the main reason why I’ve never really bothered to play them. They’re just too hard or maybe I just suck but either way I tend to avoid it. Too many people all playing and sharing the same space at the same time. I went into the Crucibles and almost immediately I got killed by shots I never saw coming and the reality is I hardly ever saw them coming. I respawn and almost immediately BANG!…dead again. It’s frustrating, utterly frustrating and after you reach level 20 the game almost totally relies on this feature and the strikes if you want to get the best armor and guns to level up. To be fair though I’ll let it be known that I’m speaking from the perspective of a novice at this style of gameplay so my opinion shouldn’t sway anyone from going into the Crucibles. I watched my nephew go into the Crucibles and kick some major ass so it can be done just not by me at this point. 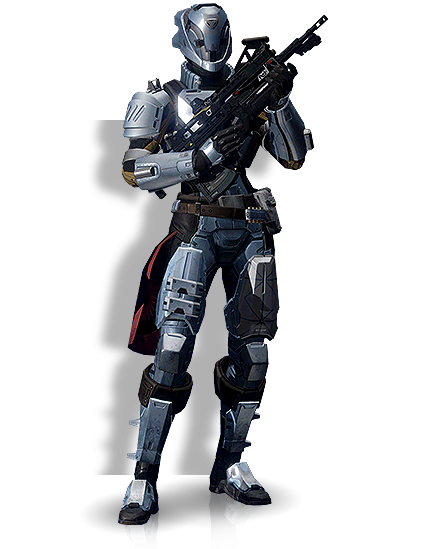 One of my favorite parts of the game is also my least favorite and that’s the grinding aspect of Destiny. I play RPG’s a lot. It’s my favorite game genre so the aspect of repetitive grinding should be almost second nature to me. But for some reason it’s just really boring in Destiny especially alone.

Over and over the same missions and then at a certain point you just become too strong for them and there’s no longer a challenge. Not to mention the points you gain for making kills is now minimal as you try to build levels so you have to. It gets to be a lot of hard work for nothing after a while. I’m hoping that the Expansion Pass with the new levels, weapons and content will change things a bit but the grind of this game can be a little mundane. Although Destiny has lots to do you can essentially finish all parts of the game in about 12 – 14 hours.

My Final Thoughts on Destiny

Destiny as an MMORPG has a ton of potential. It’s everything that Bungie and Sony gambled that it would be. It’s a stunner visually, it’s challenging, it’s cooperative and it’s just flat out fun. This is the direction that gaming is heading and it’s great. Yeah, there are some things about it that I don’t like but no game is perfect.The purpose of this article is to describe MY experience with Destiny over the past two weeks since it’s release on September 9th. Of course other people will see things differently and that’s fine but this is why I waited two weeks to give you my perspective on this game. I couldn’t possibly absorb all there is to absorb and appreciate it unless I gave it some proper playtime.

There is so much more to this game that I didn’t mention because as I played I figured that these things were more optional than necessary like factions, the ship, hover vehicle upgrades, bounties and even to some degree the Tower. Overall, its one hell of a great game, worth every dollar. I’ll be picking up that expansion pass and having more fun. I’m sure if you’re reading this article then you already have Destiny and this isn’t really a review but in fact a stamp of approval on a great game. Hopefully I see you out there shooting em’ up. Enjoy!